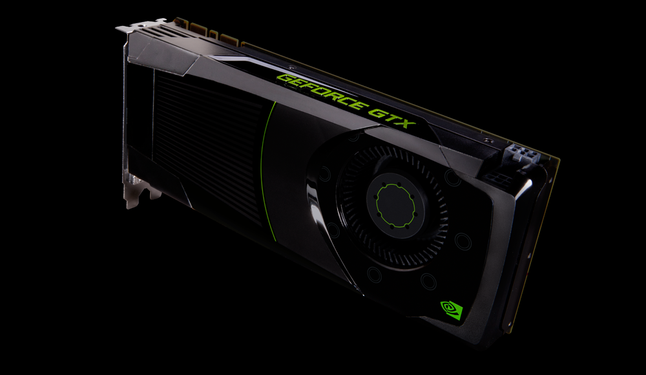 Our take: Full steam ahead, but mind the AI!

Disclaimer: I do not own stock in NVIDIA or any of its surrounding ecosystem and have no plans to do so for the immediate future.

NVIDIA has always been the golden goose of the PC trio - or atleast for the past couple of years. Its divirisfication story into an AI powerhouse is probably one for the ages. Initially a gaming graphics card manufacturer, the company now has well-established ecosystems in just about everything related to GPGPU and AI processing - from Hollywood to the Top 100 super computers. In the recent past, it has almost conscutively blown away analyst expectations and posted record quarter after record quarter - so the question that everyone asks is: when will the golden streak end?

That is the billion dollar question if you are a holder of NVDA stock. Is it going to be this quarter or the next or X quarters after? No company on earth can have a perpetual growth rate (and this is a basic assumption of finance) and NVDA has continued to beat the odds quarter after quarter. While no one can predict when this will happen for the company, we can look at the fundamentals and see how they stack up against the P/E multiplier and market expectations.

Let's talk about the graphics cards first. This quarter, NVIDIA claimed that it differentiated between mining revenue and gaming revenue as far as its graphics cards were concerned and aggregated the mining revenue in OEM and IP. Let me begin by saying this is impossible. What they have done instead is aggregate the dedicated mining cards into the OEM & IP segment and all normal graphics cards bought for mining are still included in the Gaming segment.

The good news is, however, that even with this caveat, NVIDIA's graphics side remains so strong that we don't see its lead breaking any time soon. In fact, the company is now at least 1.5 years ahead of RADEON is quite evident in the fact that its rival hasn't had a competitive card out for almost a year and as far we can tell - will not do so anytime soon. The problem lies with GCN architecture which cannot scale beyond 4096 SPs. NVIDIA faces no such problem. So its monopoly in graphics card will continue in the near future.  So based on the prevailing competitive environment, NVIDIA is comfortably set as far as its gaming products go.

AI, on the other hand, is a field that is increasingly seeing more competition. Where NVIDIA graphics card reigned supreme for GPGPU based DNN processing, we are now seeing more (and better) entrants like the Google TPU v2 pod and the inference win for Intel Xeon processors. While NVIDIA has a very well establisehd ecosystem with CuDNN, which is unlikely to be broken anytime soon, the market for edge cases and nice/datacenter adoptations is quickly heating up.

Finally, let's talk a bit about cryptocurrency mining. As we mentioned before, cryptocurrency mining almost certainly has an impact on the Gaming revenue, but the good news is that NVIDIA can actually maintain its current trajectory thanks to the fact that it's sitting on more than 1 graphics architecture. The release of a new uArch almost always results in a new spur of sales and as the cryptocurrency demand dies a bit, the company can simply roll out a new architecture that will further cement their monopoly over the gaming graphics industry.

So with the exception of its AI efforts (which are just shy of perfect), the company's fundamentals appear to be in very good shape.

“We had a strong quarter with growth across every platform,” said Jensen Huang, founder and chief executive officer of NVIDIA. “Our datacenter business achieved another record and gaming remained strong.

“At the heart of our opportunity is the incredible growth of computing demand of AI, just as traditional computing has slowed. The GPU computing approach we have pioneered is ideal for filling this vacuum. And our invention of the Tensor Core GPU has further enhanced our strong position to power the AI era,” he said.

Capital Return
During the first quarter of fiscal 2019, NVIDIA returned $746 million to shareholders through a combination of $655 million in share repurchases and $91 million in quarterly cash dividends.