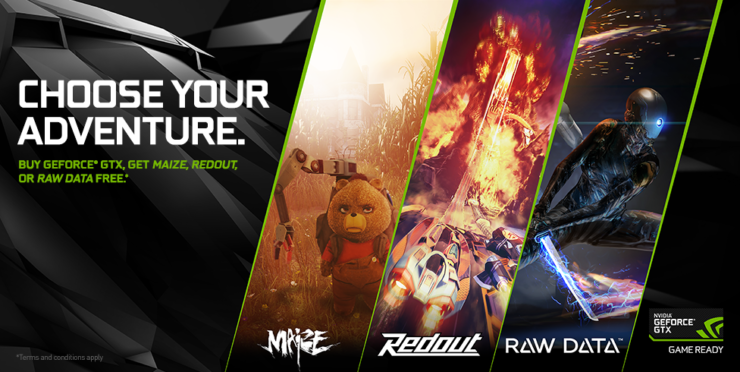 After the HTC Vive bundle, NVIDIA announced an indie bundle for those purchasing a new GTX 1060 or GTX 1050 GPU, system or laptop at participating retailers.

Customers interested in this indie bundle will be able to pick one among the following well-received games:

This indie bundle seems to be available in many more countries/regions than the very limited HTC Vive one. Below you can find a complete list.