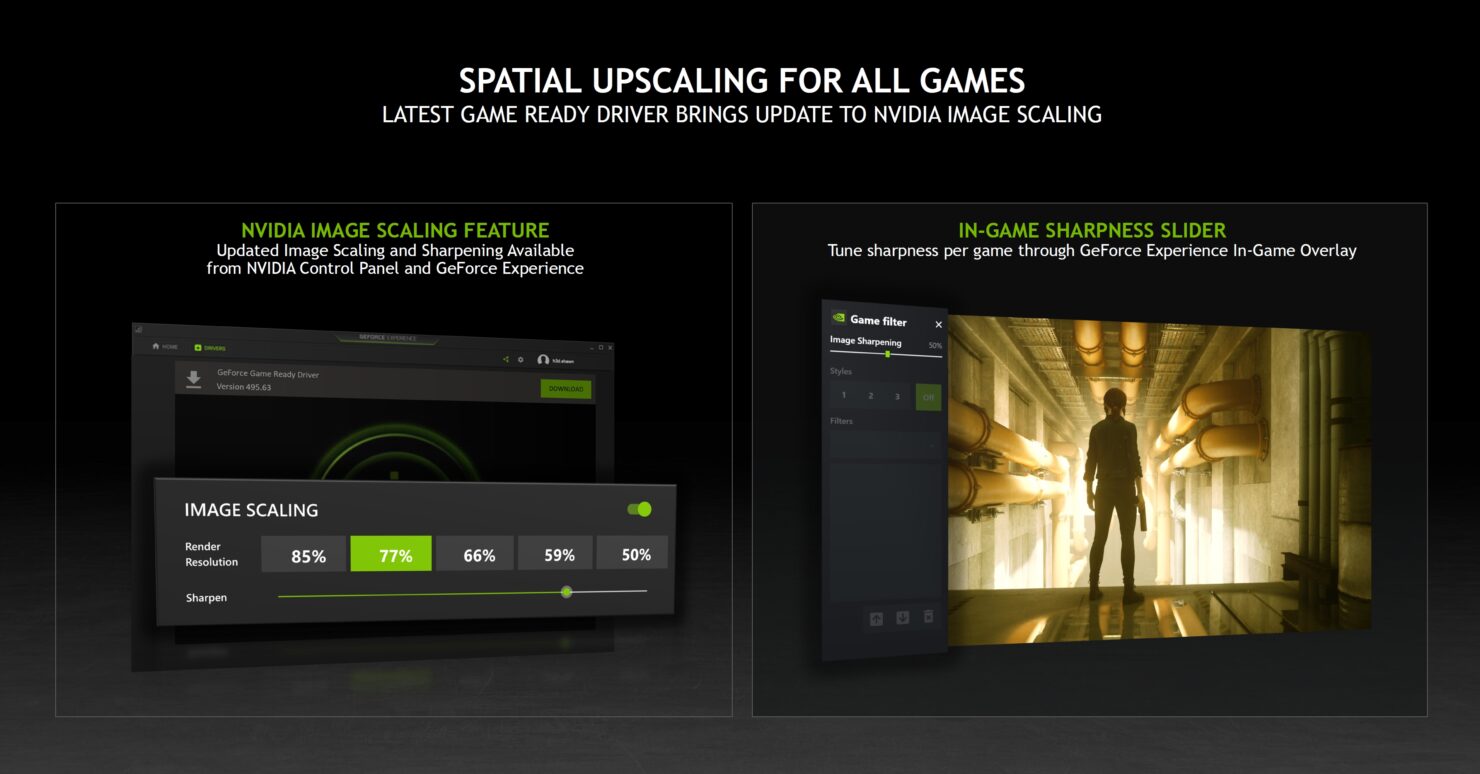 Other than through the latest version of DLSS, NVIDIA is pushing image quality tools and technologies even further today with the release of ICAT, a comparison tool, and with the updated NVIDIA Image Scaling upscaling technology.

Let's start with the latter. Image Scaling originally launched a couple of years ago as an option available through both the Control Panel and the GeForce Experience software. However, today's new Game Ready driver (version 496.76, optimized for Battlefield 2042) includes a significant improvement to the spatial upscaling algorithm, which now uses a 6-tap filter with 4 directional scaling and adaptive sharpening filters to boost performance. According to NVIDIA, it sharpens and upscales in a single pass, making it 'very efficient' compared to existing algorithms (no doubt a jab to AMD's FSR).

Make no mistake: in its presentation, NVIDIA made it exceedingly clear that it believes DLSS to be superior to any spatial upscaling method when it comes to both quality and performance. That said, it also reckons Image Scaling is better than FSR, as they demonstrated with the following comparisons taken from Resident Evil Village and Godfall (two games optimized for AMD). 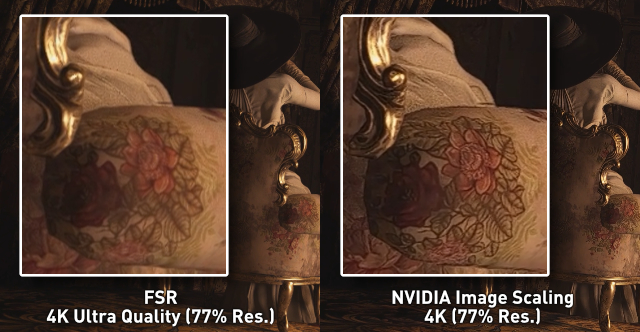 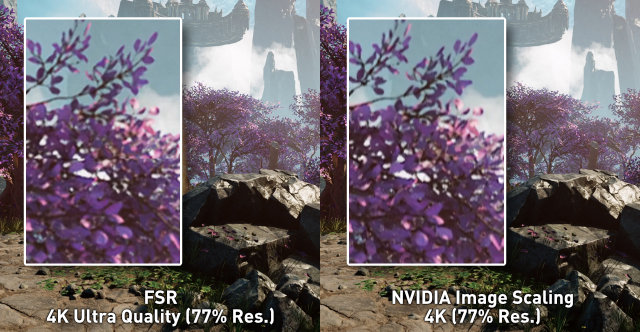 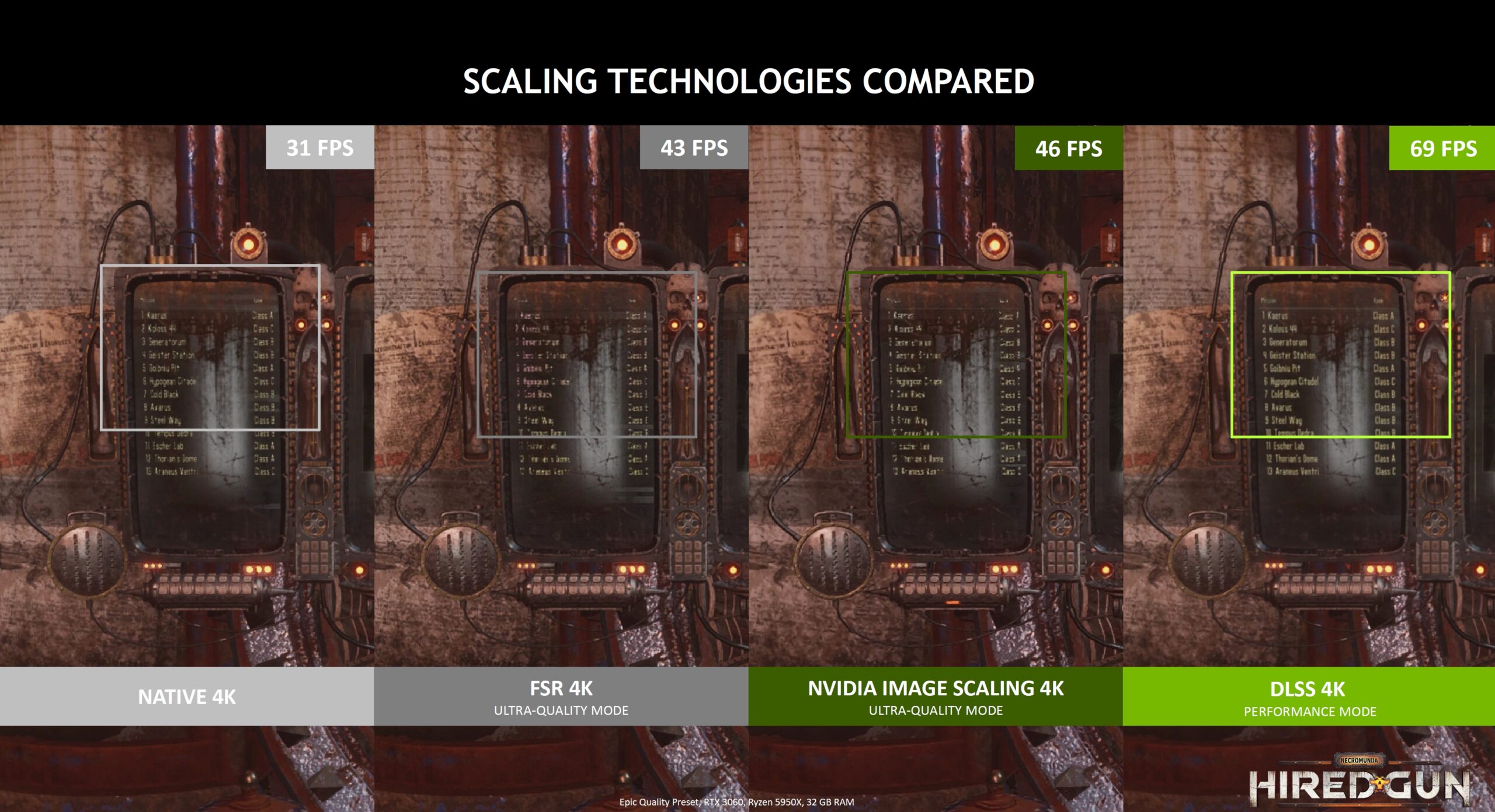 You can opt to enable NVIDIA Image Scaling via the Control Panel or via GeForce Experience. Either way, you'll have the option to tweak the sharpening strength at any time while running games by simply pressing Alt+F3 (with GeForce Experience running) and using the slider. 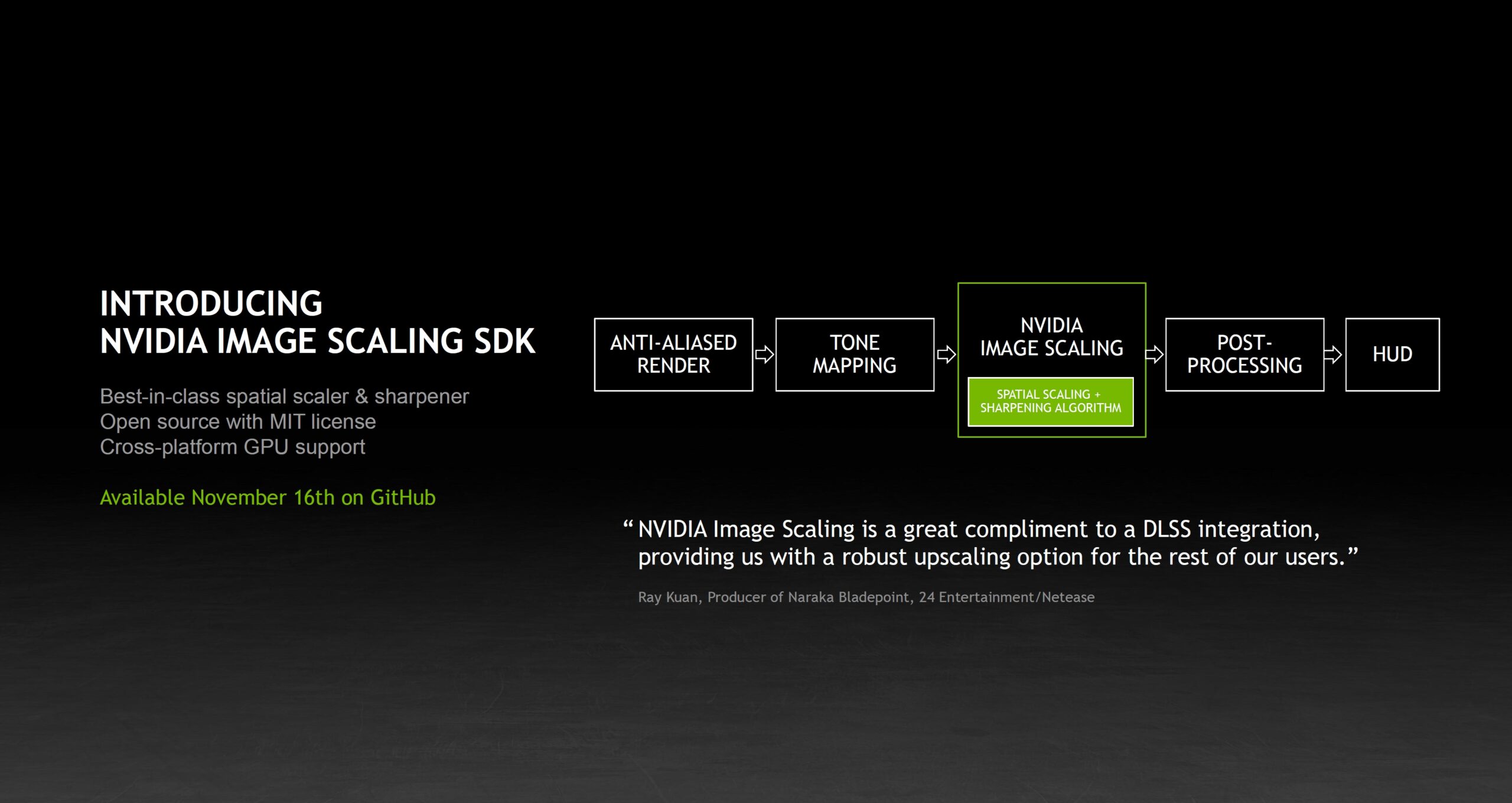 An NVIDIA Image Scaling SDK is available today as well through GitHub. It's open source through the MIT license and has cross-platform GPU support, meaning you can use it on AMD's graphics cards, just like FSR can be used on NVIDIA's graphics cards.

While users can enable the feature through the Control Panel or GFE as we've just outlined, NVIDIA clearly wants developers to integrate it directly into games where possible. There's no supported games list yet, but the following quote from NARAKA: BLADEPOINT producer Ray Kuan suggests we'll see it soon in the melee Battle Royale game.

NVIDIA Image Scaling is a great compliment to a DLSS integration, providing us with a robust upscaling option for the rest of our users.

There is one drawback to this spatial upscaling tech; it doesn't play well with software-based video capture methods like NVIDIA's own ShadowPlay. In this case, the video will be recorded at the pre-upscaled resolution, so you should use a dedicated capture card instead while NVIDIA readies driver-level support for this. 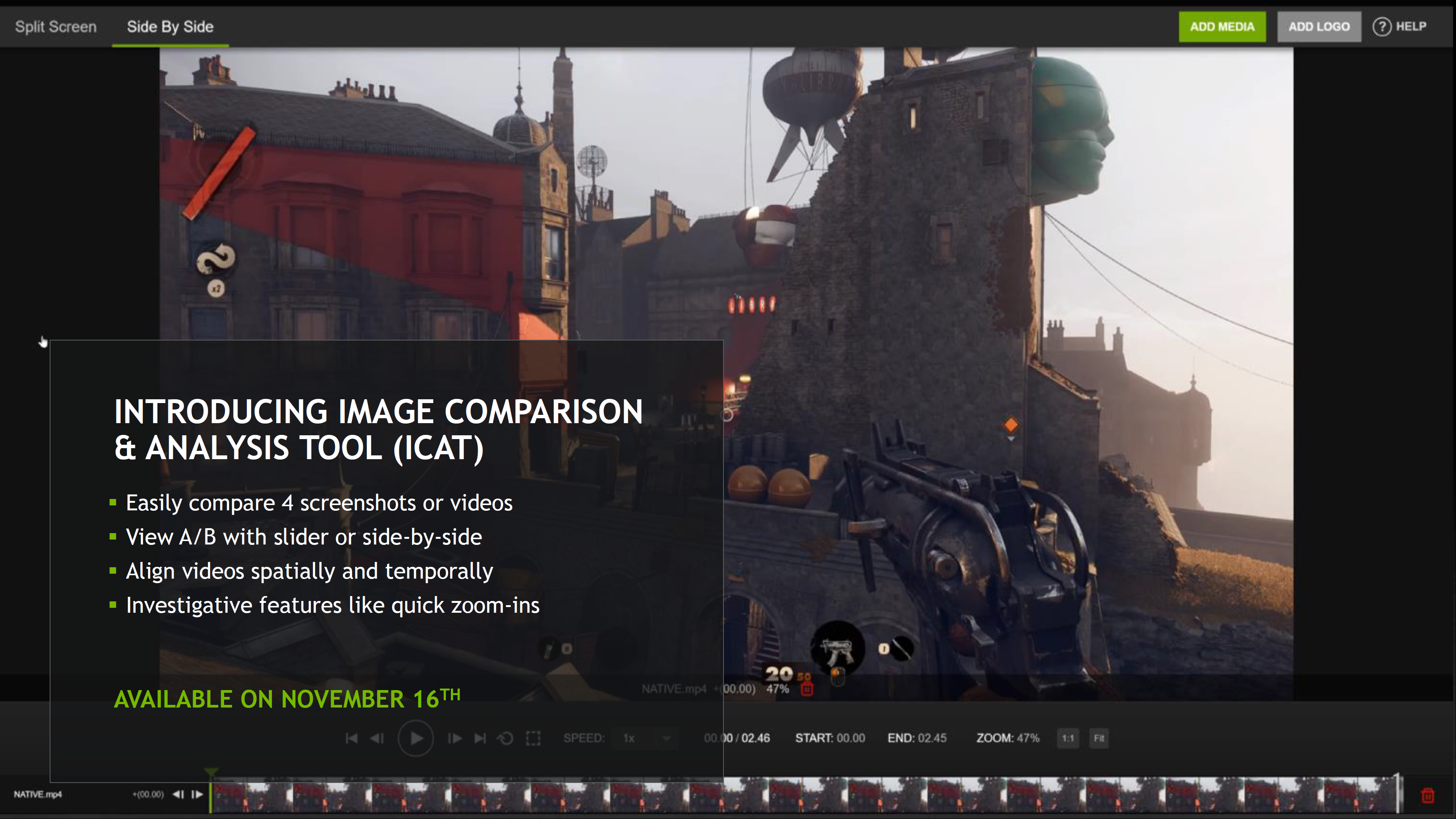 NVIDIA wants to help users navigate through all of these upscaling technologies (DLSS, FSR, Image Scaling, etc.) with the aforementioned ICAT, or Image Comparison & Analysis Tool. Free to download starting today, ICAT lets you easily compare up to four screenshots or videos, checking them with either split screen mode (slider) or side-by-side mode. You can align them spatially and temporally and use advanced features such as trimming, panning and zooming into specific areas, creating loops and adjusting video playback speed.

Supported file types include JPEG, PNG, BMP, and WEBP for images, while video files have to be in the MP4 or WEBM formats. Lastly, it is recommended that users compare footage of built-in game benchmarks since this is the best way to ensure video alignment and 'pixel-perfect comparison'.

NVIDIA shared a handful of screenshot comparisons taken with ICAT in Chernobylite and Necromunda: Hired Gun, two of the games that already support both DLSS and FSR. DLSS Performance Mode is put against FSR Ultra Quality Mode at 1440p resolution. 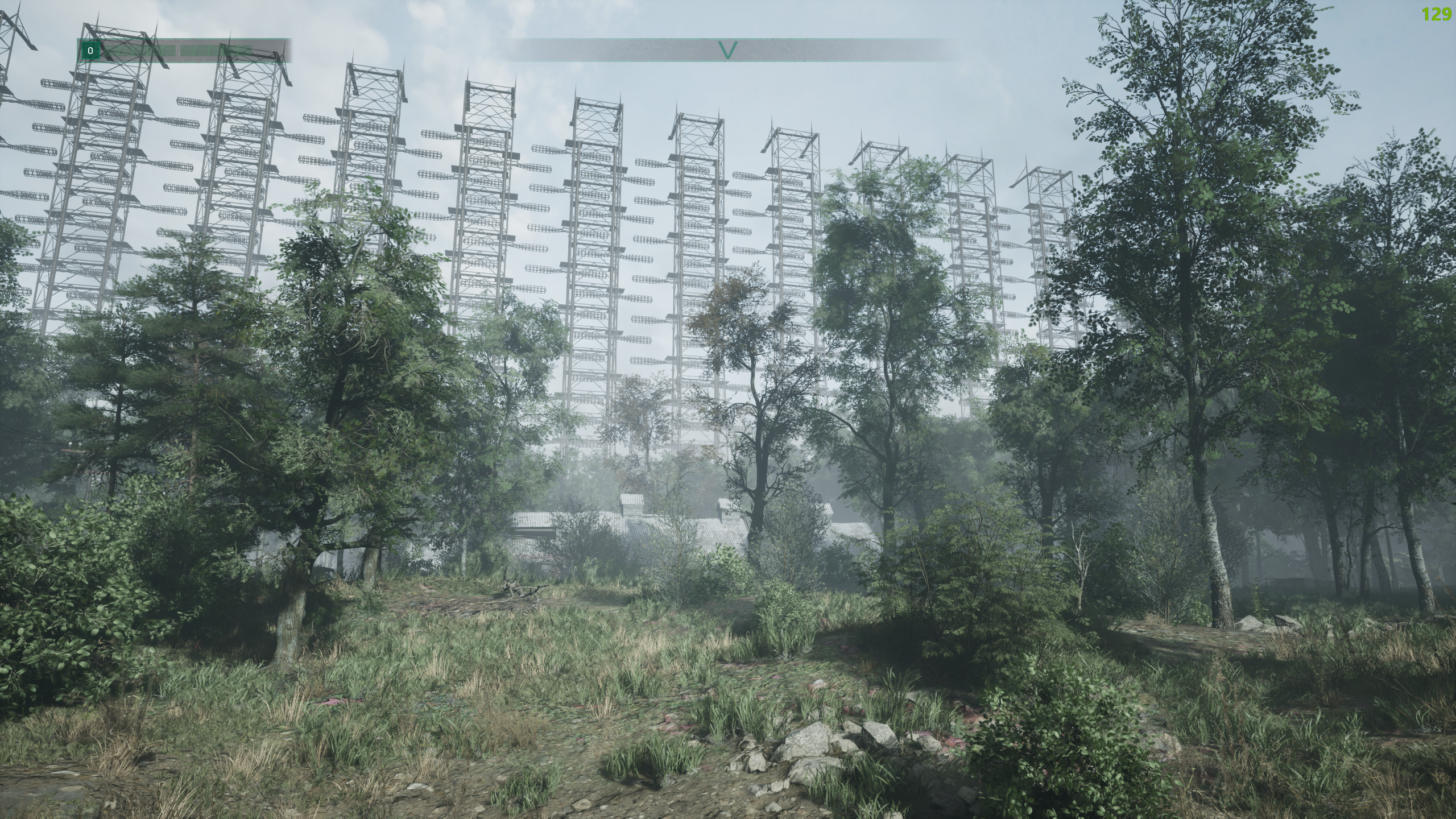 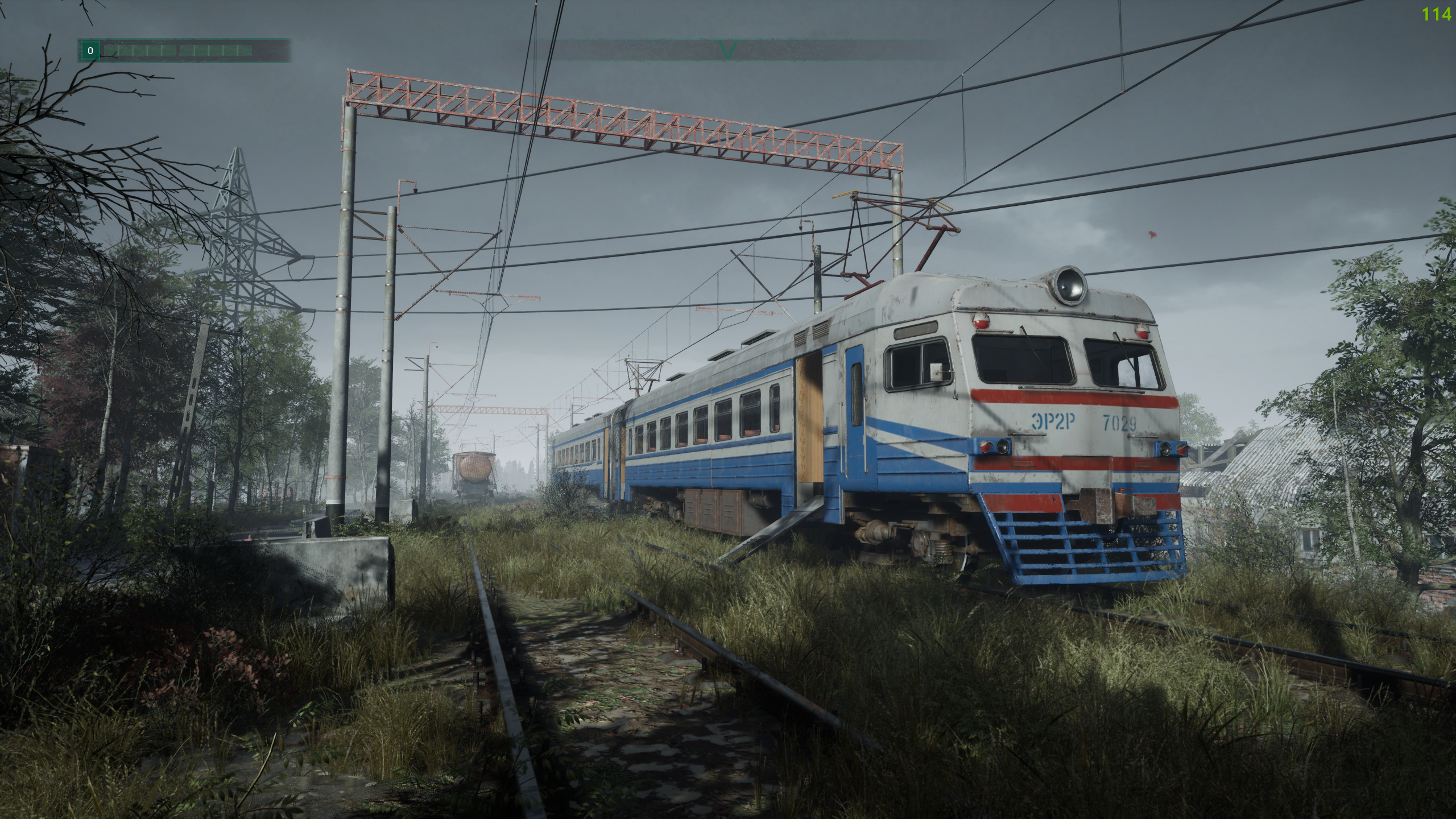 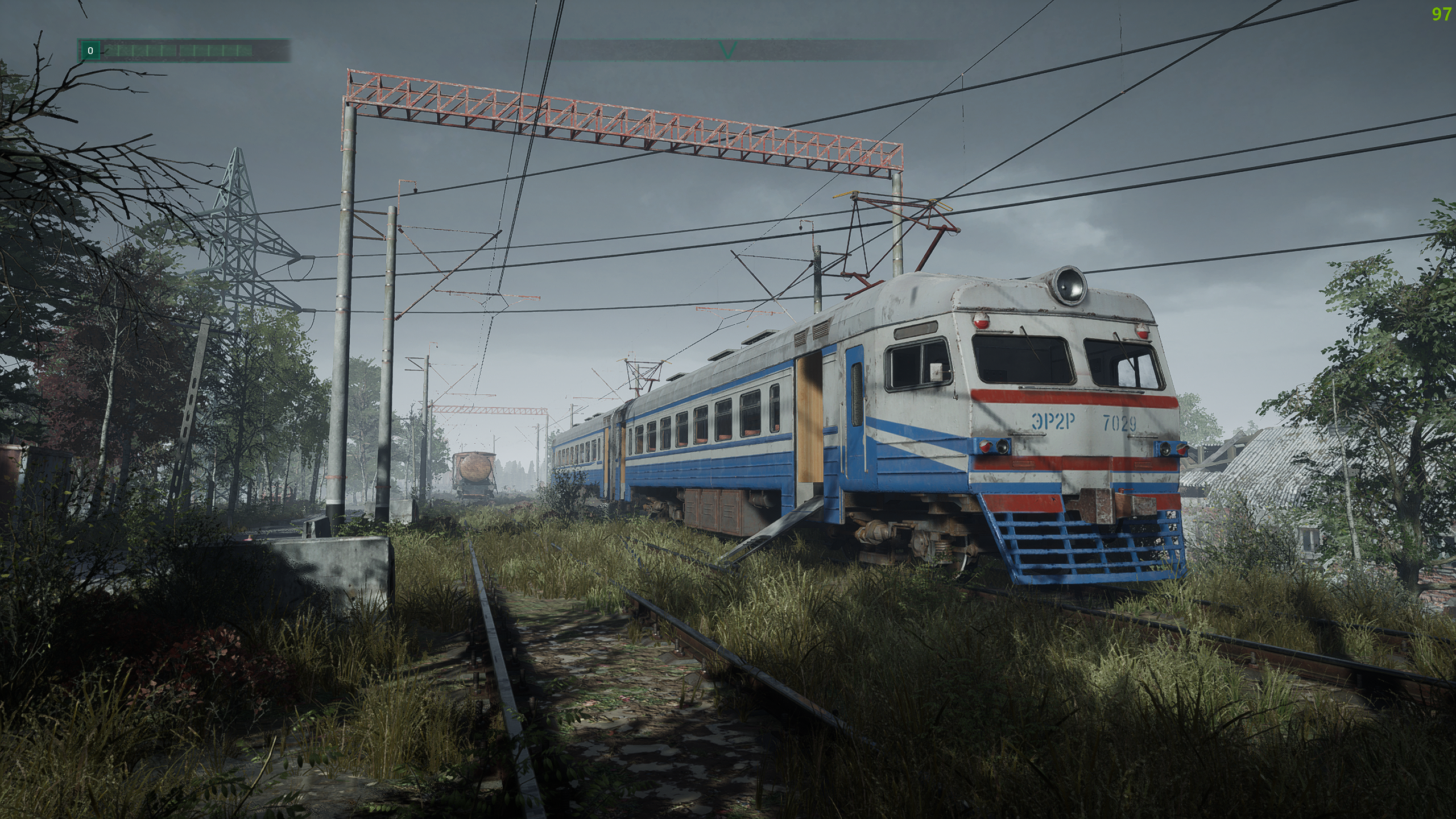 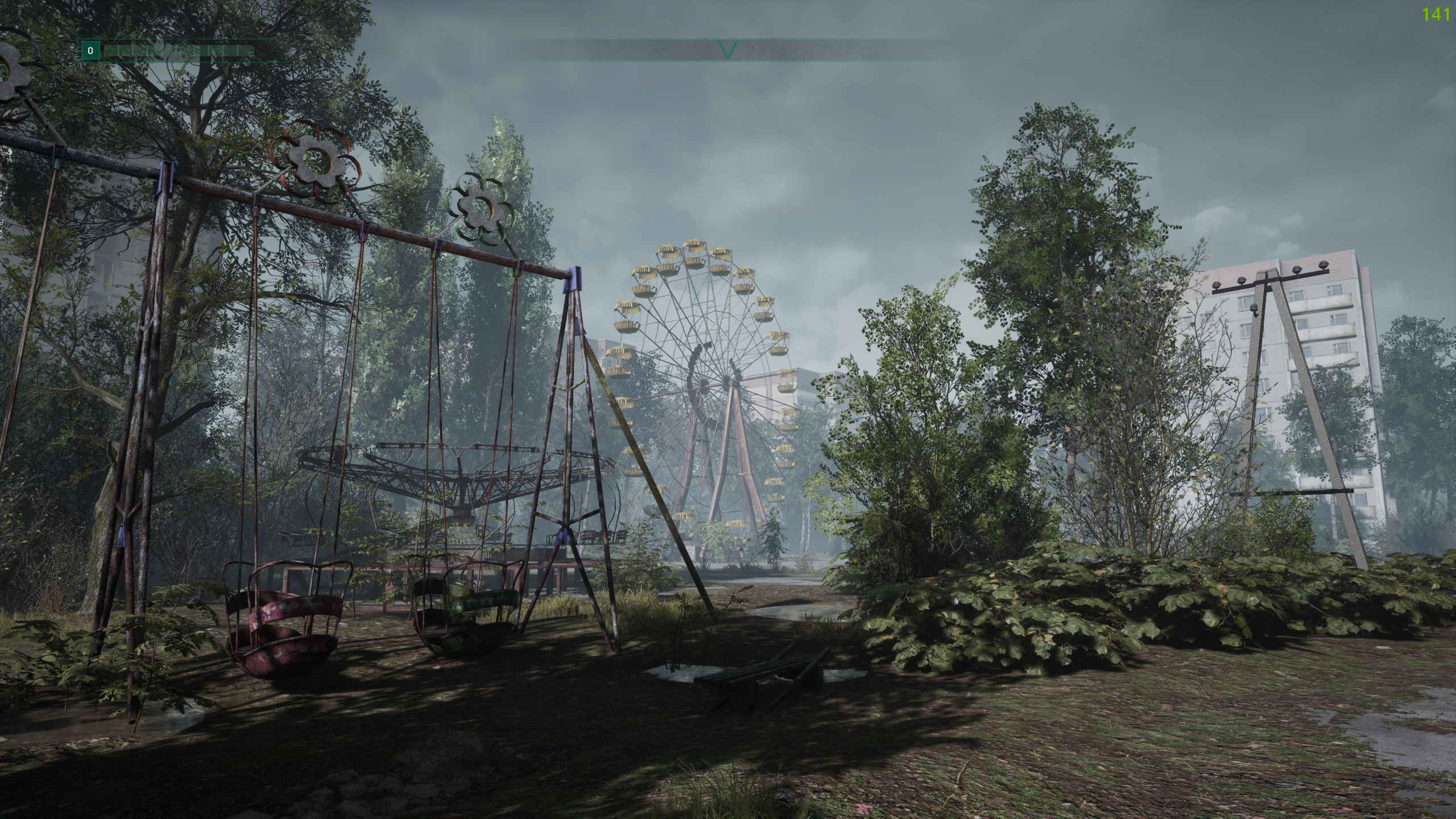 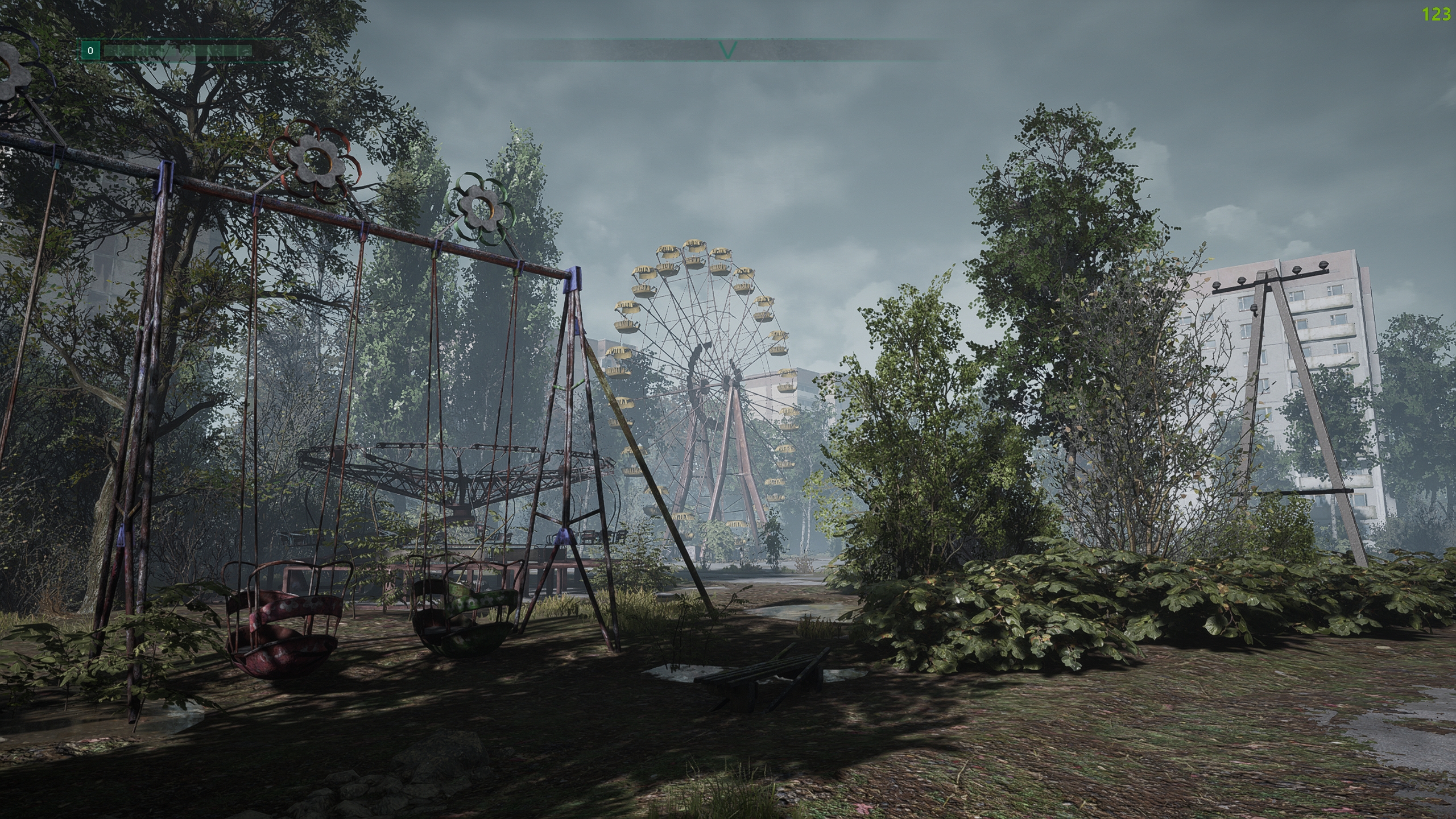 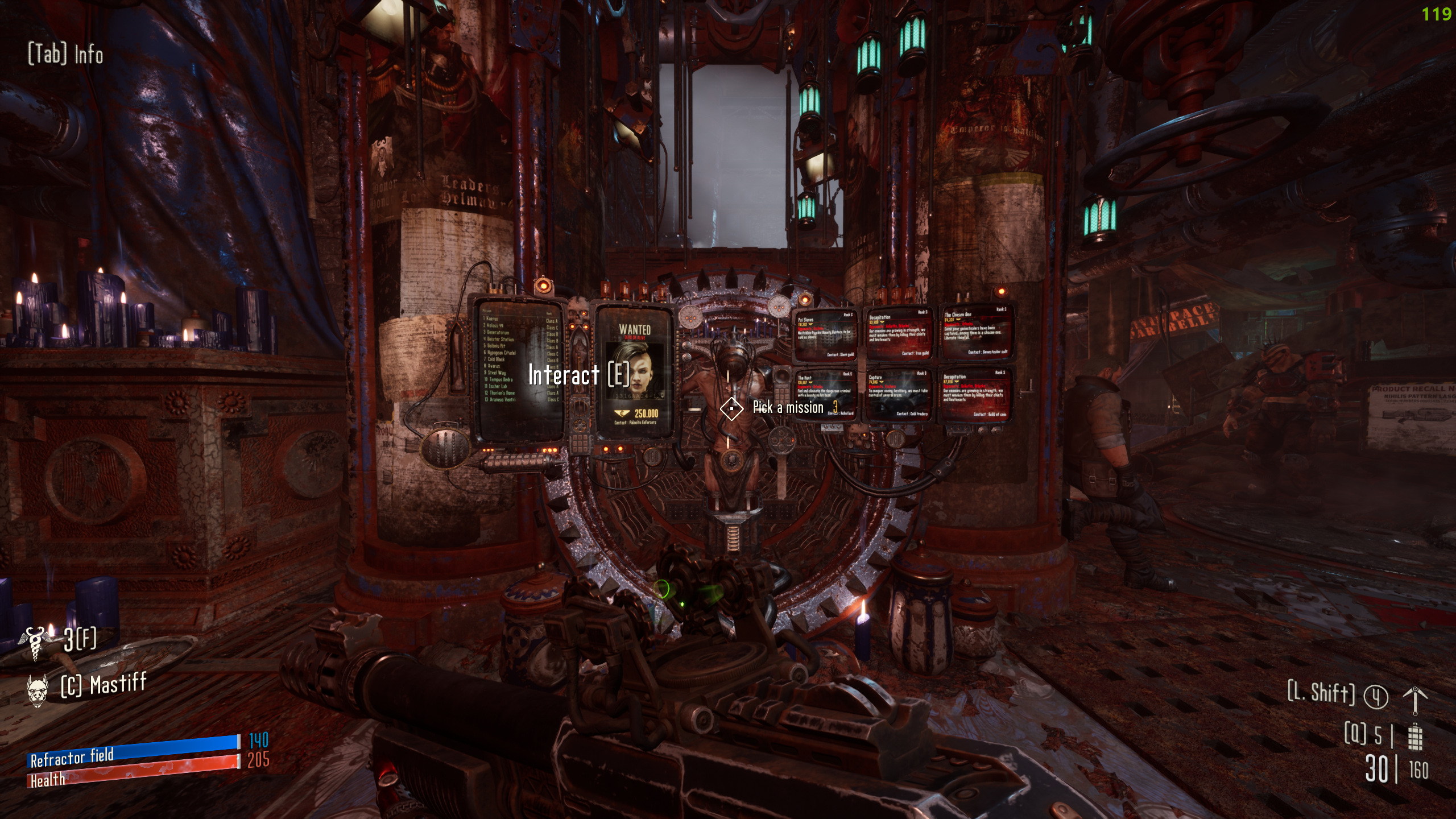 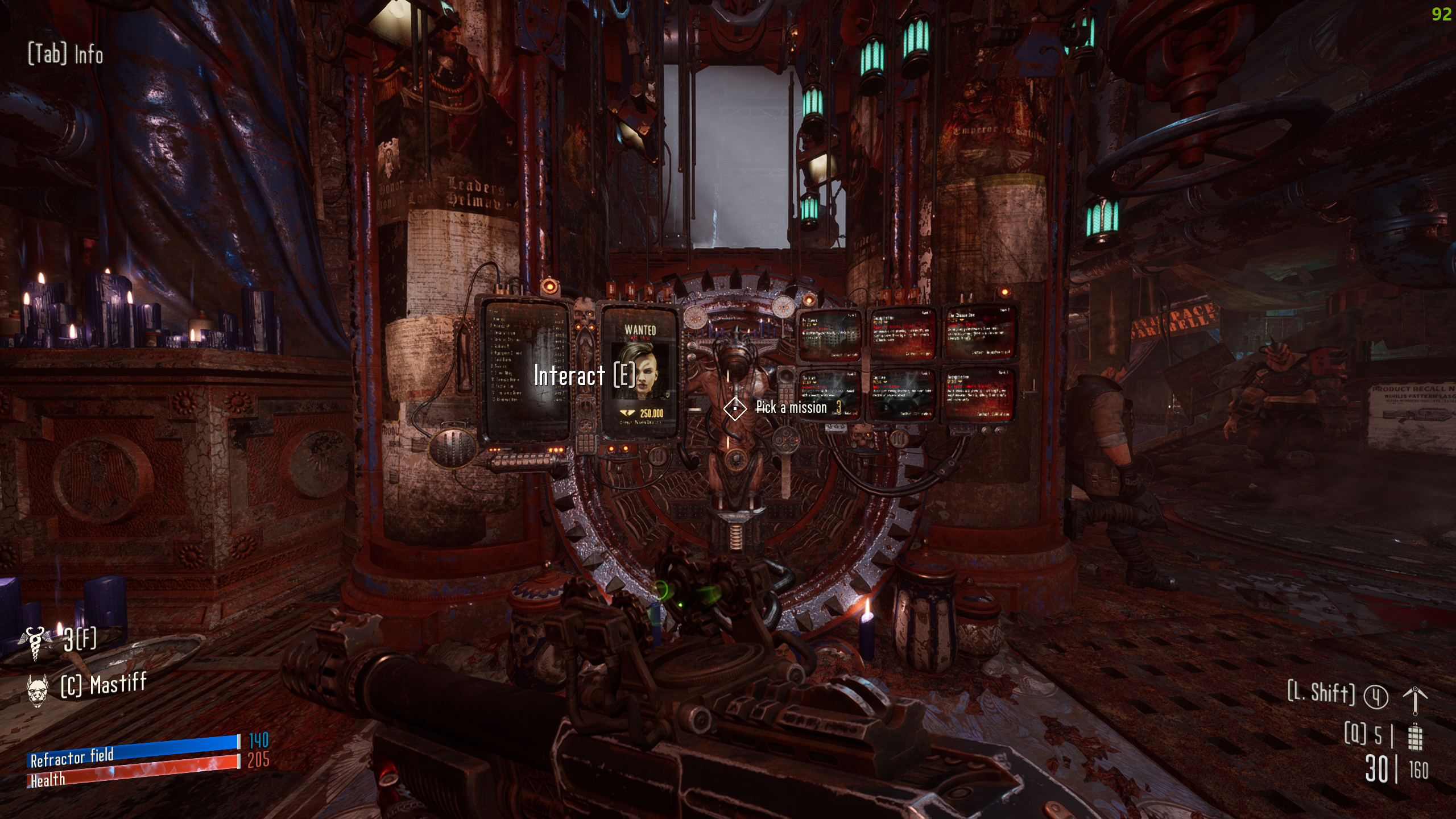 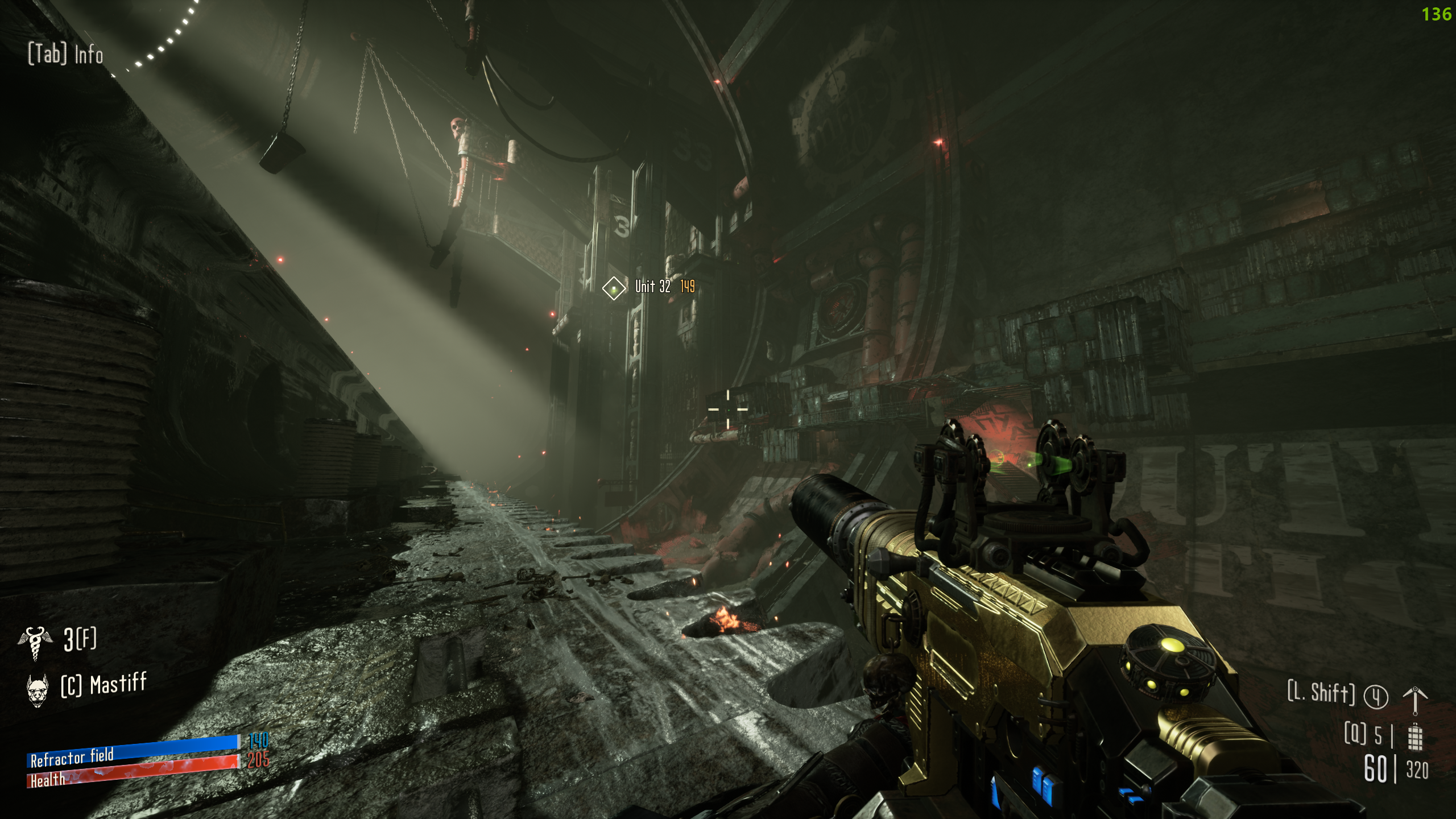 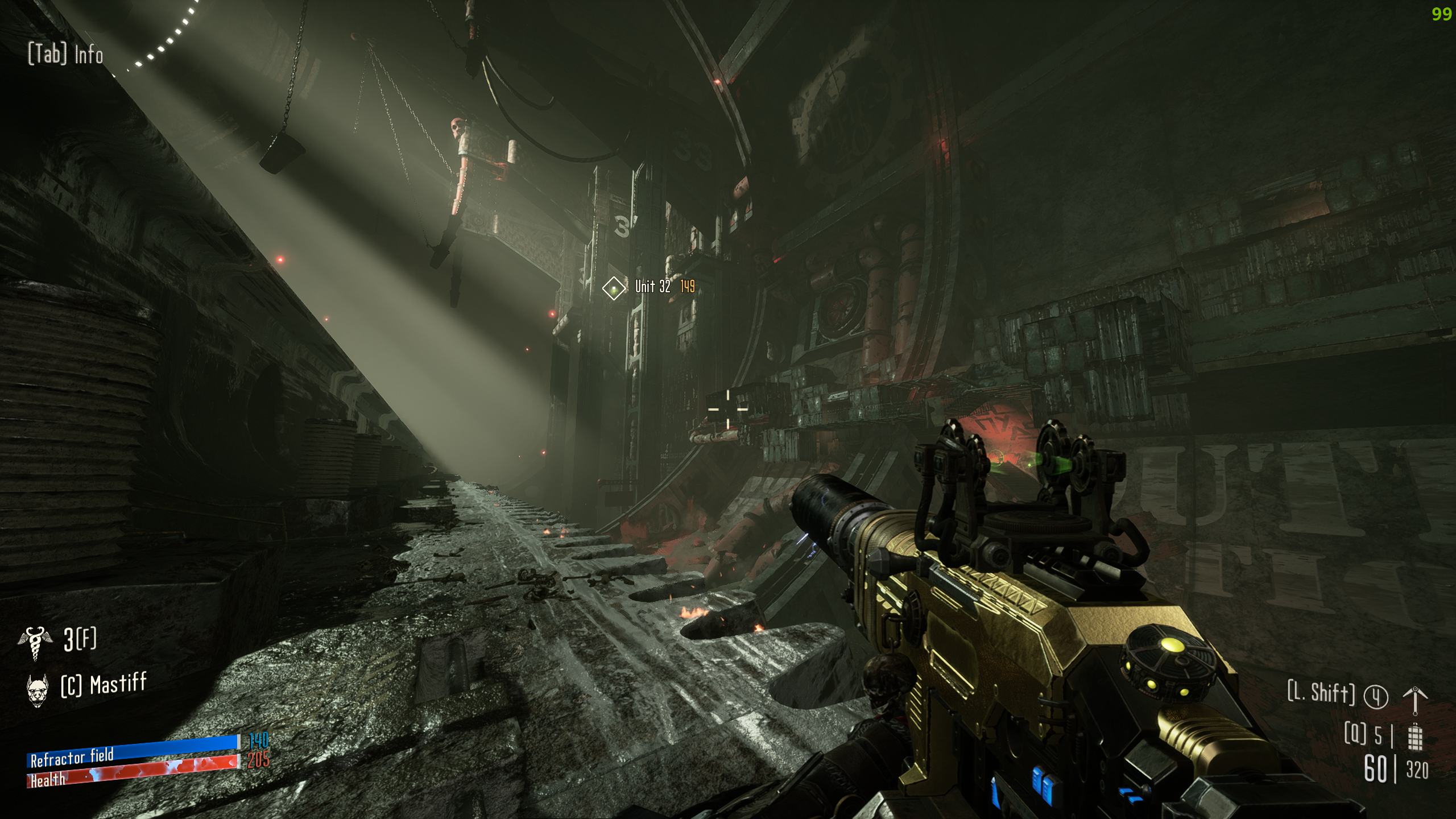 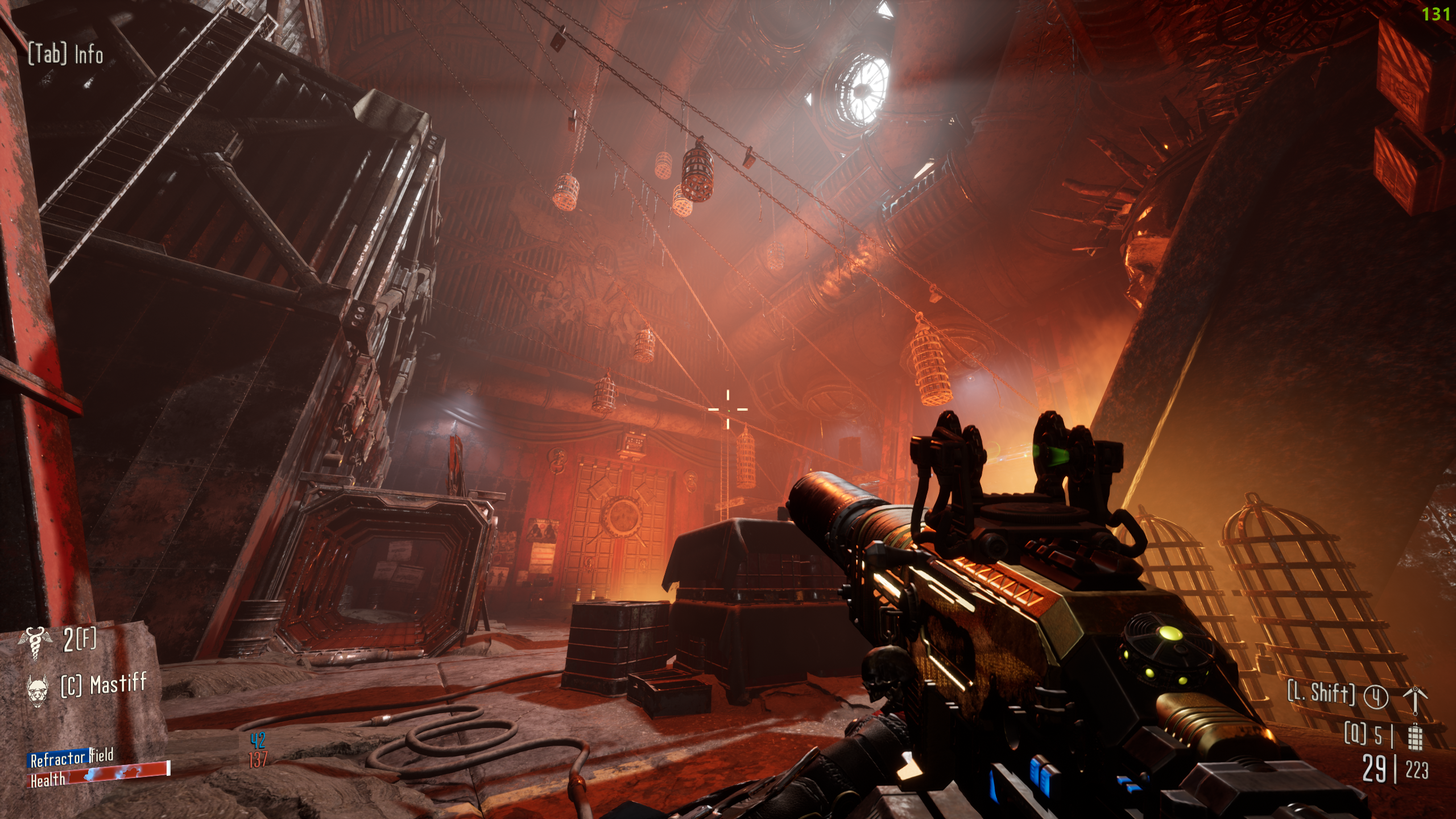 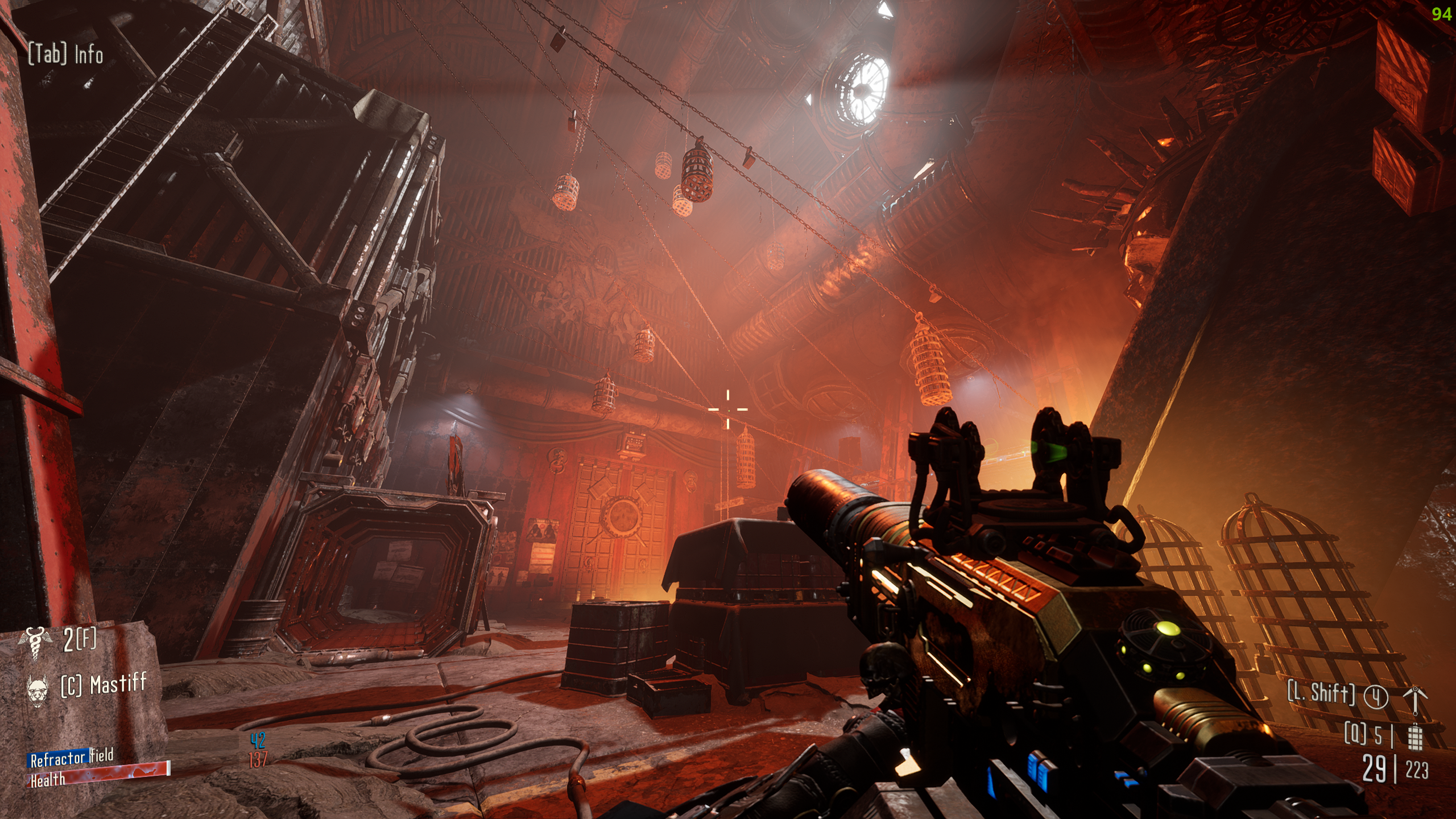