Two months ago Nvidia launched an OEM and system builder specific campaign. By which OEMs and system builders can get special price cuts when using Nvidia GeForce Titan Z graphics cards. Essentially dropping the price of the card by 37% down to $1830. 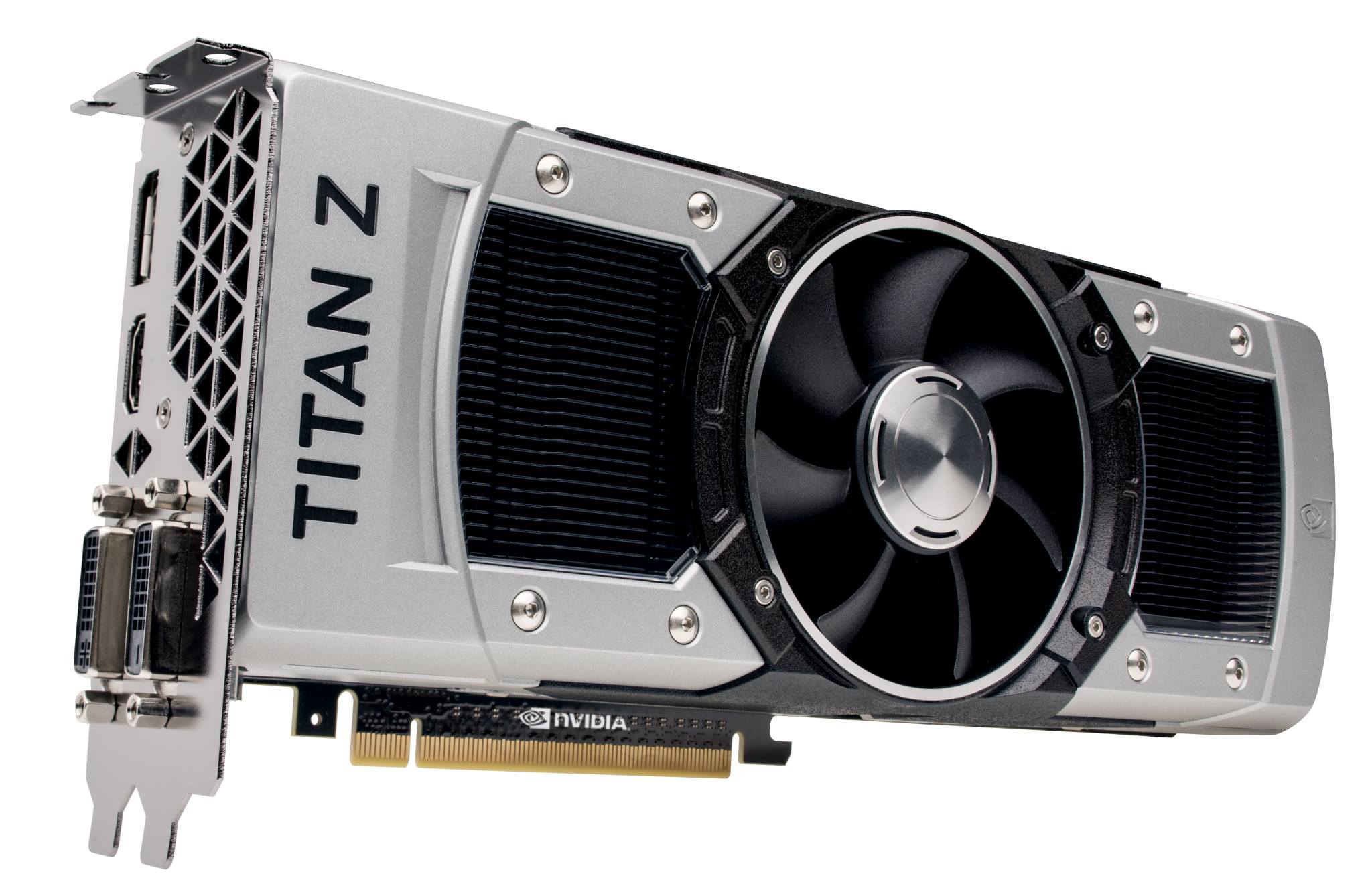 AMD answered soon after with a $500 price cut on its already less expensive R9 295X2. Bringing the price of the card down to $999. AMD's price cut however was not OEM only. And retailers began offering the card at the new price point to end users.

Nvidia now has deiced to follow suit and extend the price cut on the Titan Z to include retailers as well. In addition to that the card has also received a new price reduction bringing the price down to $1500. As things stand right now you can find the R9 295X2 for as low as $929 on Amazon.com. You can also find the Titan Z for as low as $1580 on Amazon as well.

These price cuts were perhaps necessary after the launch of the 900 series. $1500 is still a very steep asking price for the Titan Z now that the GTX 980 and GTX 970 are out. Especially for gamers,  as a pair of GTX 970s would cost half as much as the Titan Z and provide a better gaming performance.
However for CUDA developers the Titan Z now is a much more attractive option than buying two separate Titan Blacks for $1100 each.

It wouldn't be surprising if the purpose behind all of these price cuts is to bring inventory levels down to a more healthy number. No doubt very few decided to spend $3000 on a Titan Z and recent product introductions made the card an even harder sell. This is the second time that Titan Z's price saw a significant cut and it's fairly obvious that Nvidia had quickly realized that a dual GK110 board for $3000 really does not make any sense at all.