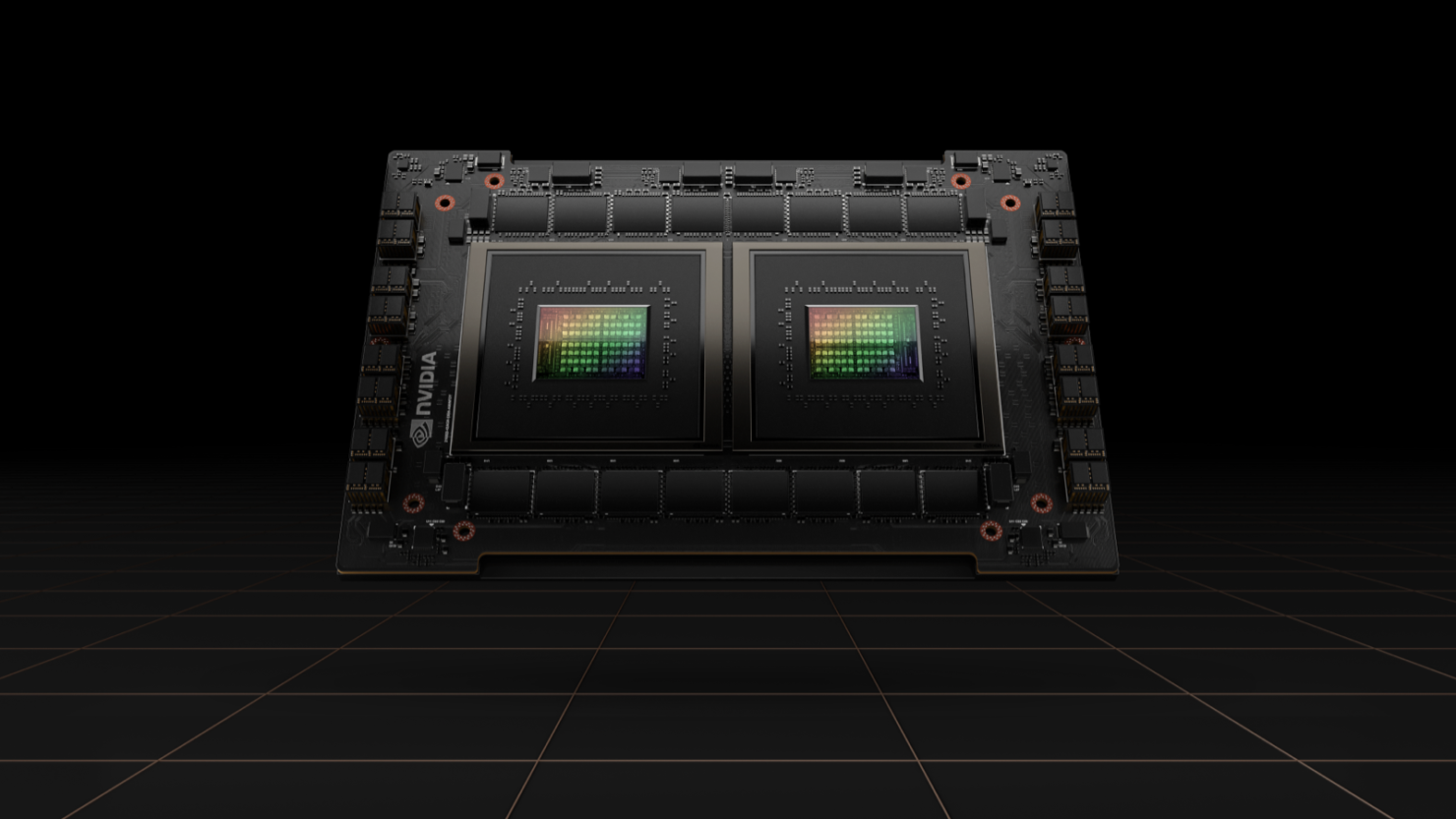 The NVIDIA Grace SUPERCHIP is composed of two CPUs featured on a singular package or socket. According to the green team, the Grace SUPERCHIP packs 144 ARM Neoverse cores & packs the latest support for LPDDR5X memory & will be featured in the future generation of DGX platforms, shipping in 2023.

NVIDIA didn't reveal much information for Grace CPUs at the GTC considering they are still under development and will be launching in the first half of 2023 so we can expect more details at GTC 2023. The company did share one interesting metric and that was the SPEC Integer performance numbers. Back when Grace was announced, the company reported a score of 300 but that has been upped by 2.5x in the latest unveiling. Now, the Grace SUPERCHIP is estimated to offer a total of 740 points in the same benchmark.

Created to provide the highest performance, Grace CPU Superchip packs 144 Arm cores in a single socket, offering industry-leading estimated performance of 740 on the SPECrate2017_int_base benchmark. This is more than 1.5x higher compared to the dual-CPU shipping with the DGX A100 today, as estimated in NVIDIA’s labs with the same class of compilers.

NVIDIA also mentions that the system offers 50% higher performance compared to the existing dual x86 CPUs shipping in the current DGX A100 systems. NVIDIA here is referring to the AMD's EPYC 7742 'Rome' CPUs which feature 128 cores and 256 threads in total but are based on the Zen 2 core architecture. It is also stated that the Grace CPU offers twice the performance per watt if compared to current x86 data center chips.

HXL (@9550Pro) was quick to find a SPEC Integer Rate benchmark of the existing AMD EPYC 7763 (Dual-Socket) configuration, rocking 128 cores and 256 threads powered by the latest Zen 3 core architecture. This configuration scores 861 points on average in the same benchmark. So if we compared this to NVIDIA's Grace CPU, you will note that the 2023 ARM chips from NVIDIA are at least 14% slower. 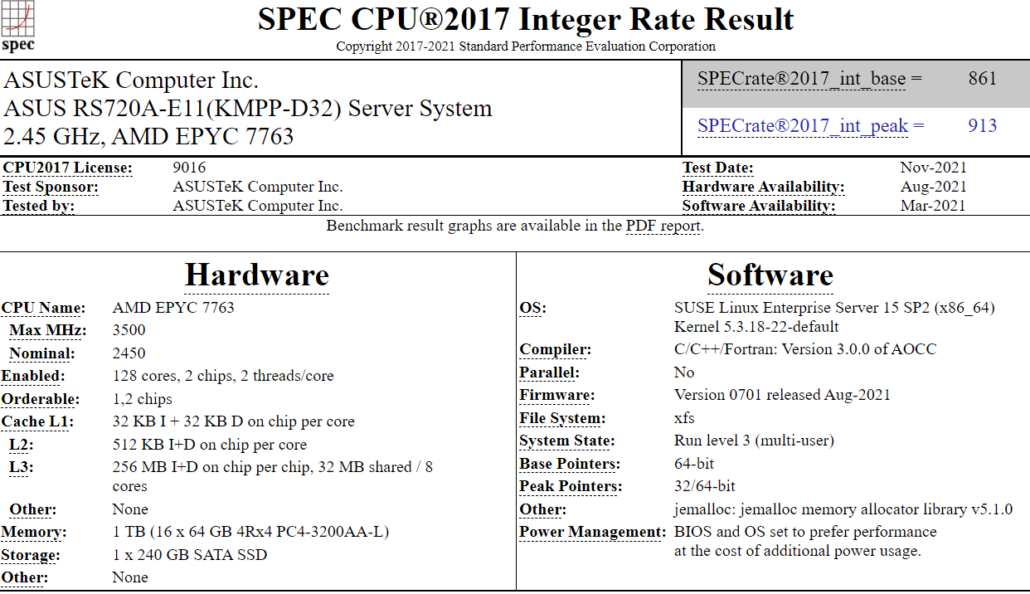 Now, this isn't that big of a performance difference but what we would really like to see are the performance metrics. The Grace SUPERCHIPS are rated at around 500W while each AMD EPYC 7763 chip has a TDP of 280W so two of them will be around 560W and we aren't adding the additional system wattage whereas NVIDIA's 500W figure is for the whole GRACE SUPERCHIP package. It will definitely be interesting to see how the Grace CPUs stack up against x86 chips but by the time they release, they will be competing against AMD's Genoa and Intel's Sapphire Rapids CPUs.