It was already pointed out that NVIDIA would launch a new flagship GPU known as the GeForce Titan in February 2013. The reports were correct and the launch date of the GK110 mammoth has been confirmed as 18 February. Also the final specifications of the GeForce Titan GPU have been revealed.

Thanks to our key source, we have been able to gather pictures of NVIDIA GeForce Titan's pictures in all its glory. 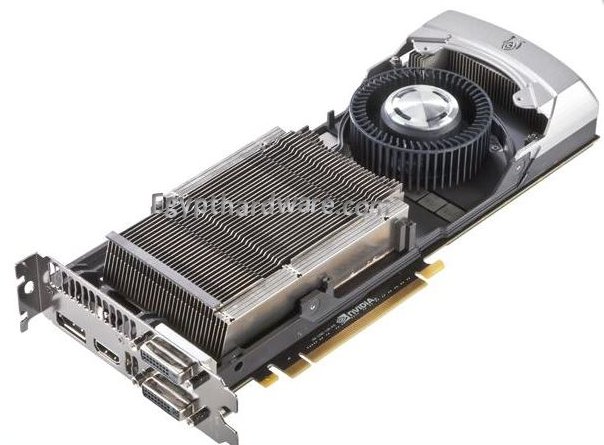 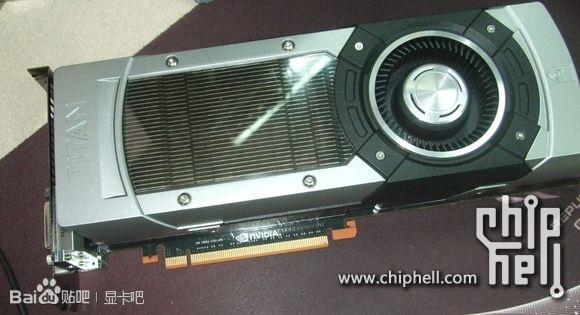 GeForce Titan would end up churning around a texture fill rate of 288 GT/s compared to 234 GT/s on the GeForce GTX 690. The card also comes with a peak computing power of 4.5 TFlops (single precision) since it carries over the powerful GK110 GPU that has been used inside the Tesla K20X workstation card. Videocardz also sheds the light on some additional technical specifications such as 2688 cores (14 SMX Units), 224 TMUs (Texture Mapping Units) and 48 ROPs (Raster Operations Units). As for the memory, the card would feature a 6 GB GDDR5 interface running along a 384-bit interface and if we assume that it runs at a 6008 MHz effective clock, than the card would pump out 288 GB/s bandwidth, however the source points out that the actual core clocks would be lower, the GPU would run at around 875 MHz mark.