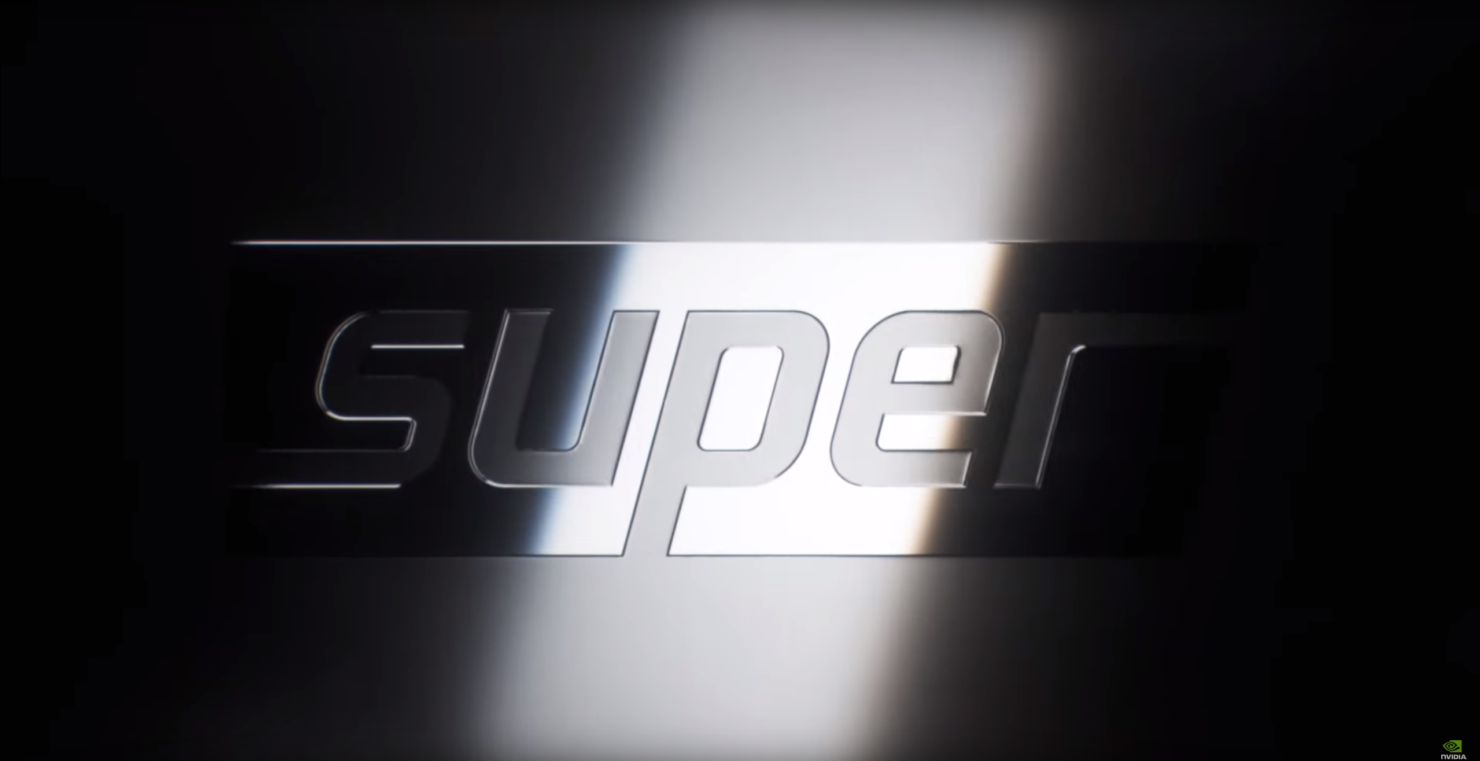 NVIDIA GeForce has released their upcoming 'SUPER' product teaser which doesn't reveal much but it looks like team green is possibly preparing for a new launch soon. The product teaser was released just a few minutes ago so it's possible that we will get to hear more details by NVIDIA at Computex '19 or E3 2019.

We can't really say for sure if this product is indeed a graphics card or something else like a gaming notebook or a portable gaming platform. But what makes me believe that this is a graphics card is that the product uses the same laser-etching design for the product brand as the GeForce & Titan series cards do. The teaser is followed by a single sentence:

Something super is coming... via NVIDIA GeForce

The announcement is also made by NVIDIA GeForce which confirms that this is a gaming specific product and while the Titan series is most commonly known as a prosumer card, there are many gamers who have bought Titan series graphics cards for gaming only. NVIDIA has also made Titan series announcements through their GeForce social networks. If this is indeed a new Titan series replacement, then it would be a grand one.

The other possibility is that this teaser is not for the Titan or gaming platform but for the Turing refresh lineup. We have heard rumors that NVIDIA is silently working on a new range of Turing refresh graphics cards with faster GDDR6 memory and possibly, better specifications. NVIDIA can brand them as the RTX 20 SUPER-Charged lineup but that's just speculation from my end. 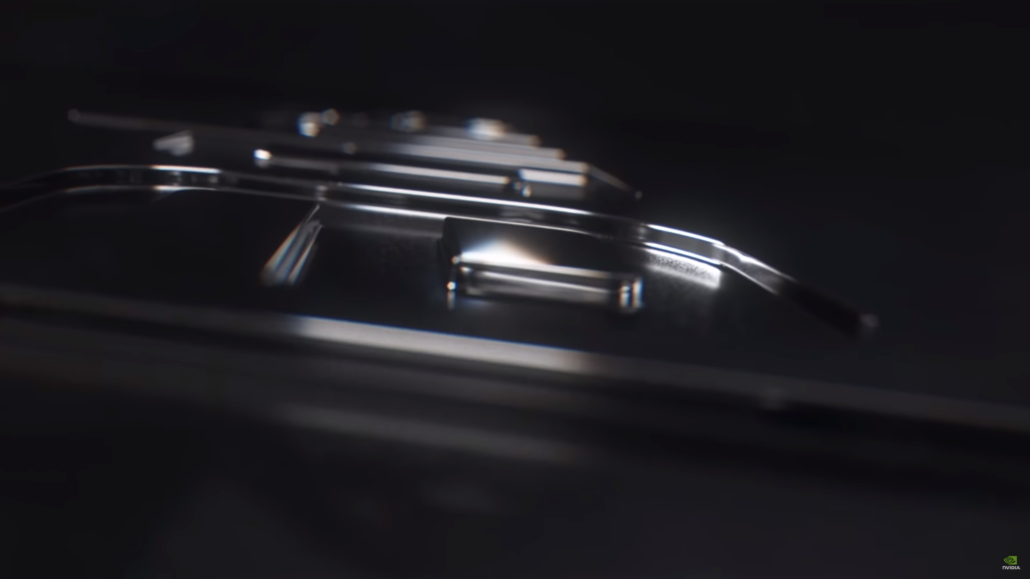 I guess we will have to wait till the official announcement to see what this teaser is all about. NVIDIA will have gaming events at both Computex 2019 and E3 2019 so stay tuned for more info.