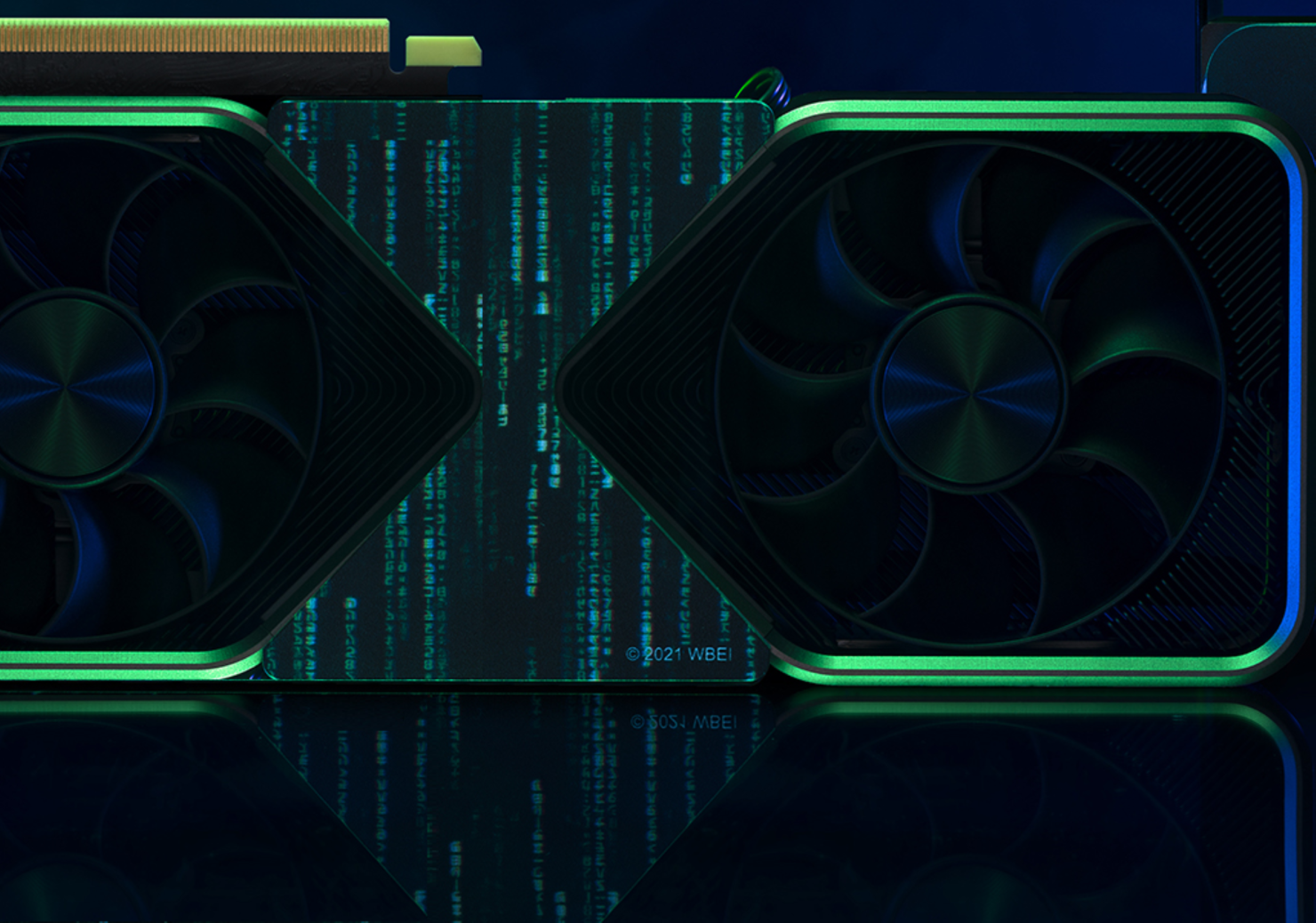 NVIDIA's next-gen AD102 GPU is currently being tested for the GeForce RTX 4090 graphics card, as reported by Kopite7kimi.

There has been speculation that NVIDIA might go for the GeForce RTX 50 series naming scheme instead of the expected GeForce RTX 40 series branding but it looks like Kopite7kimi has stated NVIDIA's decision to stick to the 40 series naming scheme. Other than that, one big milestone is that NVIDIA may already have started testing and evaluating its flagship Ada Lovelace GPU, the AD102, which will power a series of graphics cards such as the RTX 4090 and the RTX 4080.

Now we don't know if NVIDIA has moved Ada Lovelace GPUs to mass production yet but that might be happening during the mid of 2022 as hinted previously. So the chips being tested here could be early samples. But if these chips are indeed out in the wild, then we might possibly see some leaks in the coming months. Of course, the performance figures won't look that great at first since these GPUs are yet to get finalized drivers but it might give us an idea of the sort of clock speeds we can expect in final variants. 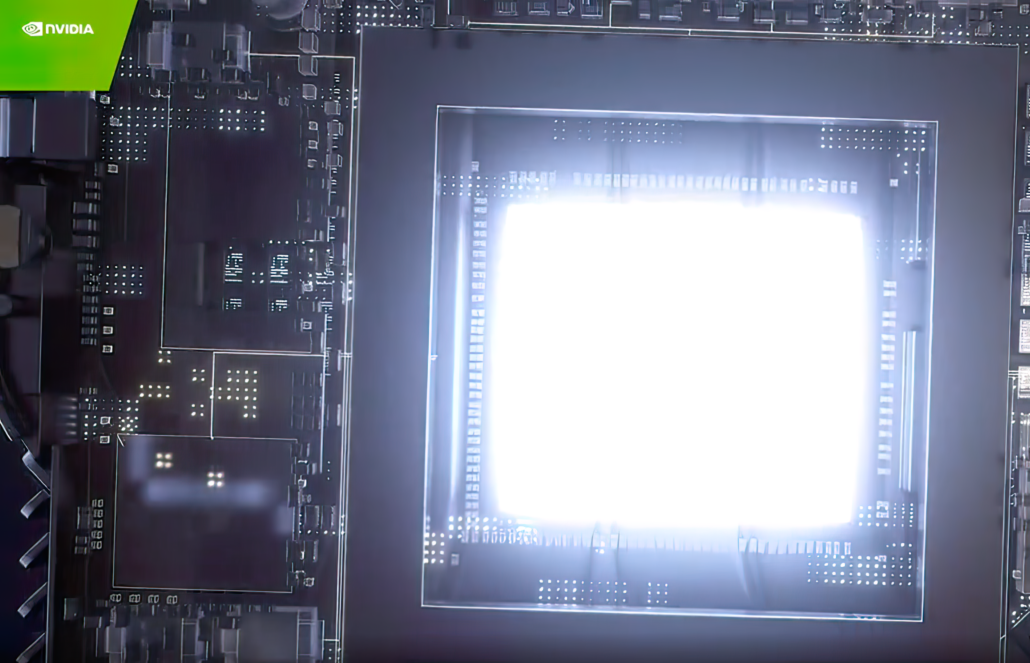 Another interesting thing that Kopite7kimi states are that NVIDIA is going to use 24 Gbps memory dies on its AD102 GPU. The leaker only mentions it for the RTX 4090 and we know that the 3090 is the only series that got the fastest GDDR6X memory solutions so far. Whether NVIDIA chooses 24 or lower pin speeds for the rest of the lineup is something that remains to be seen. One thing is for sure we will be getting over 1 TB/s memory speeds on consumer gaming graphics cards which are going to give us a 15% boost in bandwidth numbers and that's without accounting for the brand new compression technologies that will be onboard the Ada Lovelace architecture.

The NVIDIA GeForce RTX 40 series graphics cards equipped with the AD102 GPUs are expected to offer TDPs of up to 600W. That is at least what the current BIOS shipping to board partners is rated at so the rumors about 450-600W TDPs might be true but we haven't yet seen the final figures. The power ratings are usually on the high side during the testing phase so those could be optimized when the cards actually launch. The cards will be outfitted with the PCIe Gen 5 connectors and will ship with a 4 x 8-Pin to 1 x 16-pin adapter to support the huge power draw. The upcoming GeForce RTX 3090 Ti itself will be shipping with a 3 x 8-Pin to 1 x 16-Pin adapter. 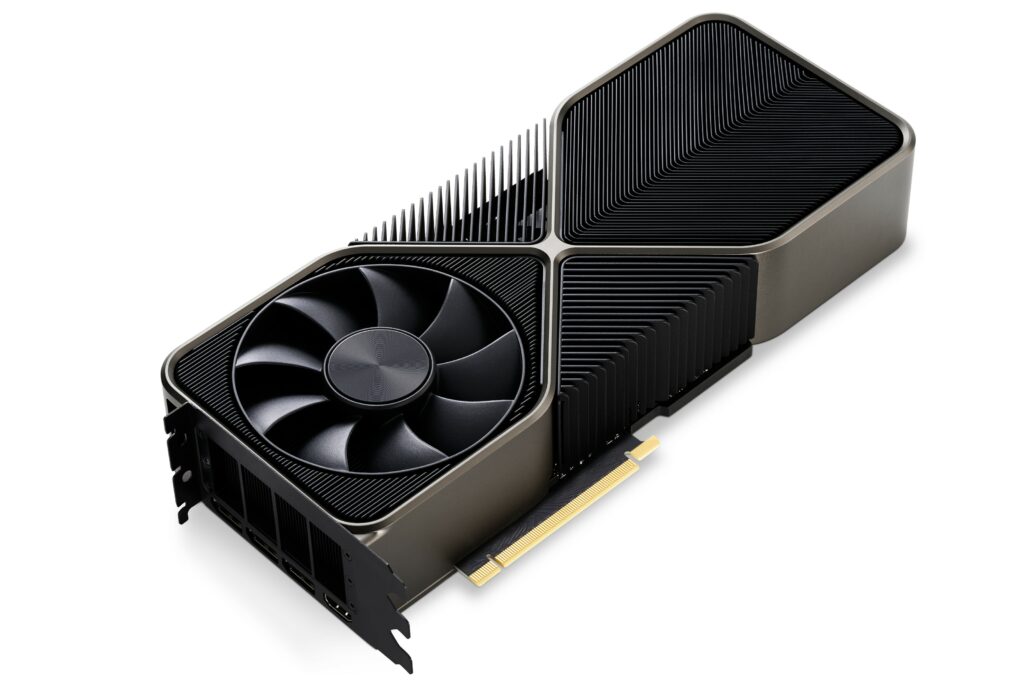 The leaked PCB design talked about the memory which will feature 12 solder points on the PCB and all are compatible with Micron's GDDR6X memory. Higher-end cards might go with single-sided and dual-capacity memory since that offers the best power/temperature balance and feature up to 24 GB capacities but at higher speeds (Up To 24 Gbps). As for the mainstream segment, we are likely to see 20 Gbps+ designs but in 8 GB and up to 16 GB flavors which can help reduce power since the power regulation will be dropped to 3 VRMs for the memory.

As for cooling these monster PCBs, NVIDIA is reportedly going to reuse their triple-slot BFGPU design while board partners are going to utilize 3.5 and even quad-slot cooling solutions weighing over 2 kg. Most AIBs might just end up utilizing AIO and Hybrid cooling designs, something that you will be seeing in the RTX 3090 Ti. The cards are expected to feature up to a 28 phase VRM design on the flagship NVIDIA GeForce RTX 4090 graphics card so all that extra cooling will be put to good use.