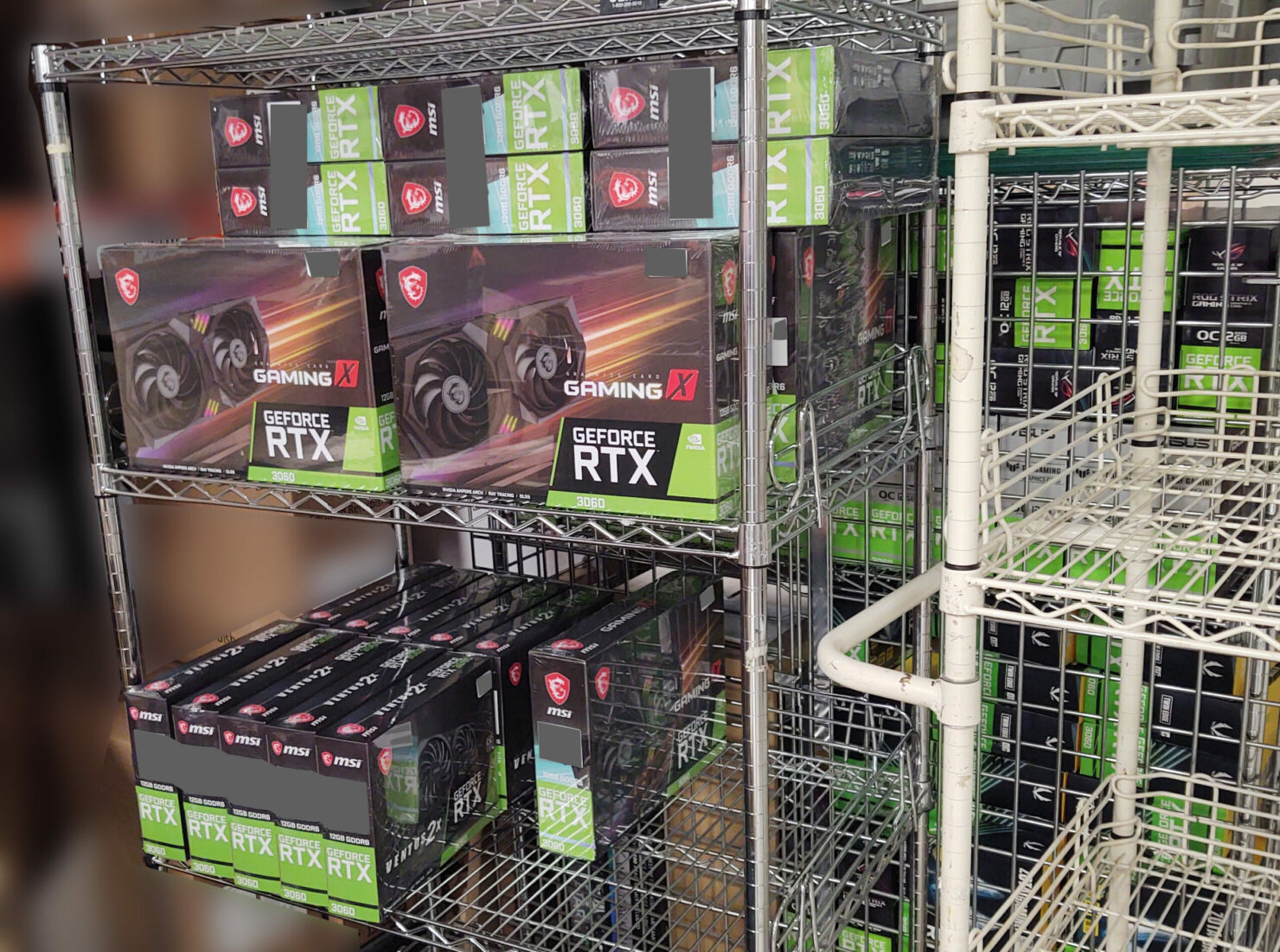 NVIDIA GeForce RTX 3060 custom models have been doing the rounds in the retail channel with some buyers even getting their cards a week prior to launch. Now in their latest exclusive on the RTX 3060 retail availability, Coreteks has leaked out pictures of several custom models along with their final retail pricing which is more expensive than the RTX 3060 Ti's MSRP of $399 US.

NVIDIA GeForce RTX 3060 12 GB Graphics Card Custom Models From ASUS, MSI & ZOTAC Leak Out Along With Their Prices, Huge Mark Up Over MSRP

The NVIDIA GeForce RTX 3060 was supposed to launch at $329 US which is a pretty decent price for a graphics card of this caliber. However, it looks like every major retailer is going to throw the MSRP in the trash can and go with their own prices. Do note that both retailers and manufacturers play in to set final prices for these cards based on supply and demand.

Considering the prices are in USD, this is most likely a major US-based retailer though the name is not disclosed. It should also be pointed that there is plenty of stock for the NVIDIA GeForce RTX 3060 custom models as seen in the pictures so availability should not be that much of an issue as was the case with the higher-end offerings. Considering that the GeForce RTX 3060 relies on the GA106 GPU which is a more mainstream offering, it should be easier to produce than the GA104 and GA102 GPUs.