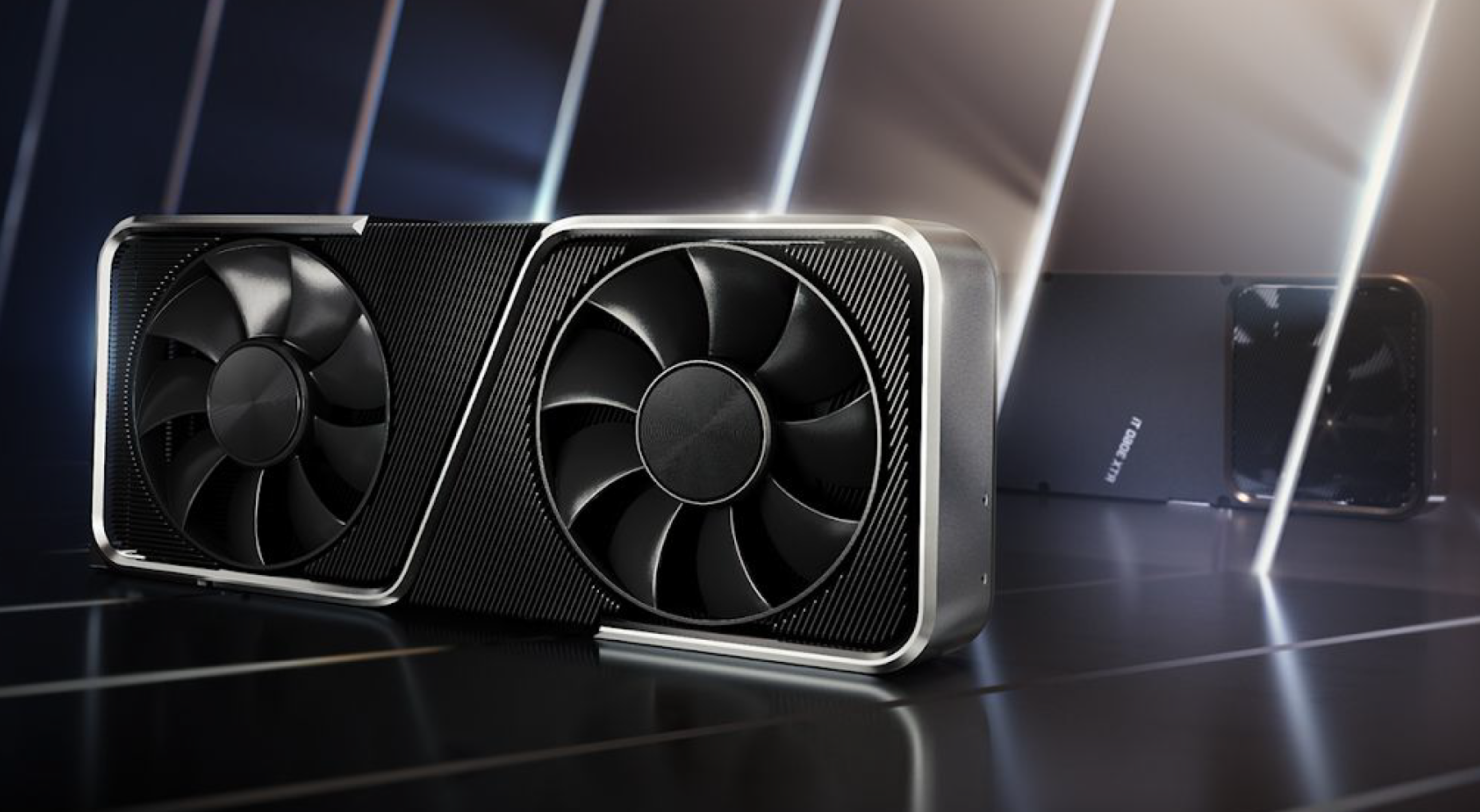 The NVIDIA GeForce RTX 3060 graphics card aims to be the mainstream Ampere GPU option with a price of sub $400 US. We reviewed the card today and found it to be faster than the GeForce RTX 2060 SUPER for a $100 US lower price point. You can read our custom model review over here.

The GeForce RTX 3060 has received custom treatment from all AIBs and as such, there are over 100 models that are being released in the consumer segment today. As this a cheaper and affordable option, many gamers will be upgrading their older PCs by purchasing the graphics card. Following are some links through which the GeForce RTX 3060 can be bought:

Note: We will update the post with the links once the card goes on sale.

“Intel has been working with NVIDIA to enable Resizable BAR, an advanced PCI-Express technology, across the PC ecosystem,” said Fredrik Hamberger, GM of Premium & Enthusiast Laptop Segments at Intel. “This feature can give gamers an extra boost in gameplay FPS on Intel’s new 11th generation H/S and select 10th generation systems when paired with supported graphics cards, including NVIDIA GeForce RTX 30 Series GPUs.”

Please head to the manufacturers’ website to discover whether your motherboard is compatible, and to download and install updates if available. Additionally, please refer to the manufacturer’s documentation for enabling Resizable BAR support in the BIOS.

Having updated your motherboard, you’ll need to update your GPU, and download our newest Game Ready Driver.

GeForce RTX 3060 desktop graphics cards launched February 25th, 2021, with a pre-installed Resizable BAR-ready VBIOS. If you purchase one, all you need is a compatible motherboard and motherboard SBIOS, described above, and our newest Game Ready Driver, detailed below.