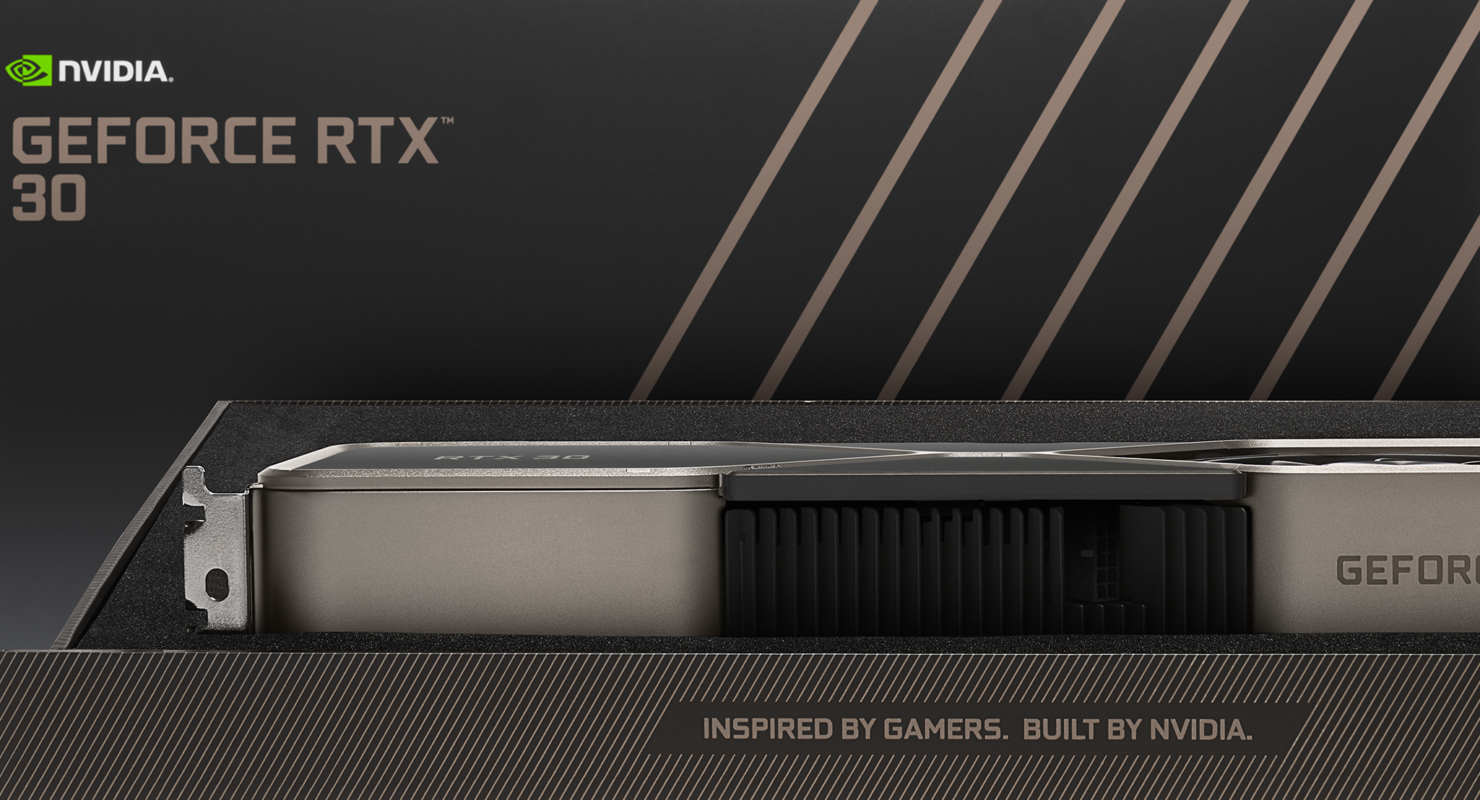 A new update published by NBMiner seems to have partially bypassed NVIDIA's GeForce RTX 30 LHR series mining hash rate limit. In the changelog, NBMiner reports that users can unlock up to 70% of the maximum hash rate on their LHR graphics cards which could push miners to purchase the LHR series, hence leading to another supply shortage.

However, NBMiner with its latest update might change that. NVIDIA's GeForce RTX 30 LHR series is based on an entirely different Ampere SKU range. You can see the changelog below for NBMiner's v39.0:

Currently, LHR graphics cards deliver half the total hash rate that they are intended to but with the new update, you can set this value to 68% (as the developer recommends). This only works in Ethereum (ethash algorithm) but there's a good possibility now that other mining algorithms might also adopt it. An average of around 70% is definitely not perfect but it's also not as bad as the 50% mining limit. Even this gain can prompt miners to once again purchase gaming (LHR) GPUs and can affect the availability and prices of LHR GPUs in the future.

This new LHR mode mining update for NVIDIA GeForce RTX 30 series is compatible with both Linux & Windows systems on existing NVIDIA drivers. Based on the changelog, it looks like the developers are also working to make this unlock work on other mining algorithms.