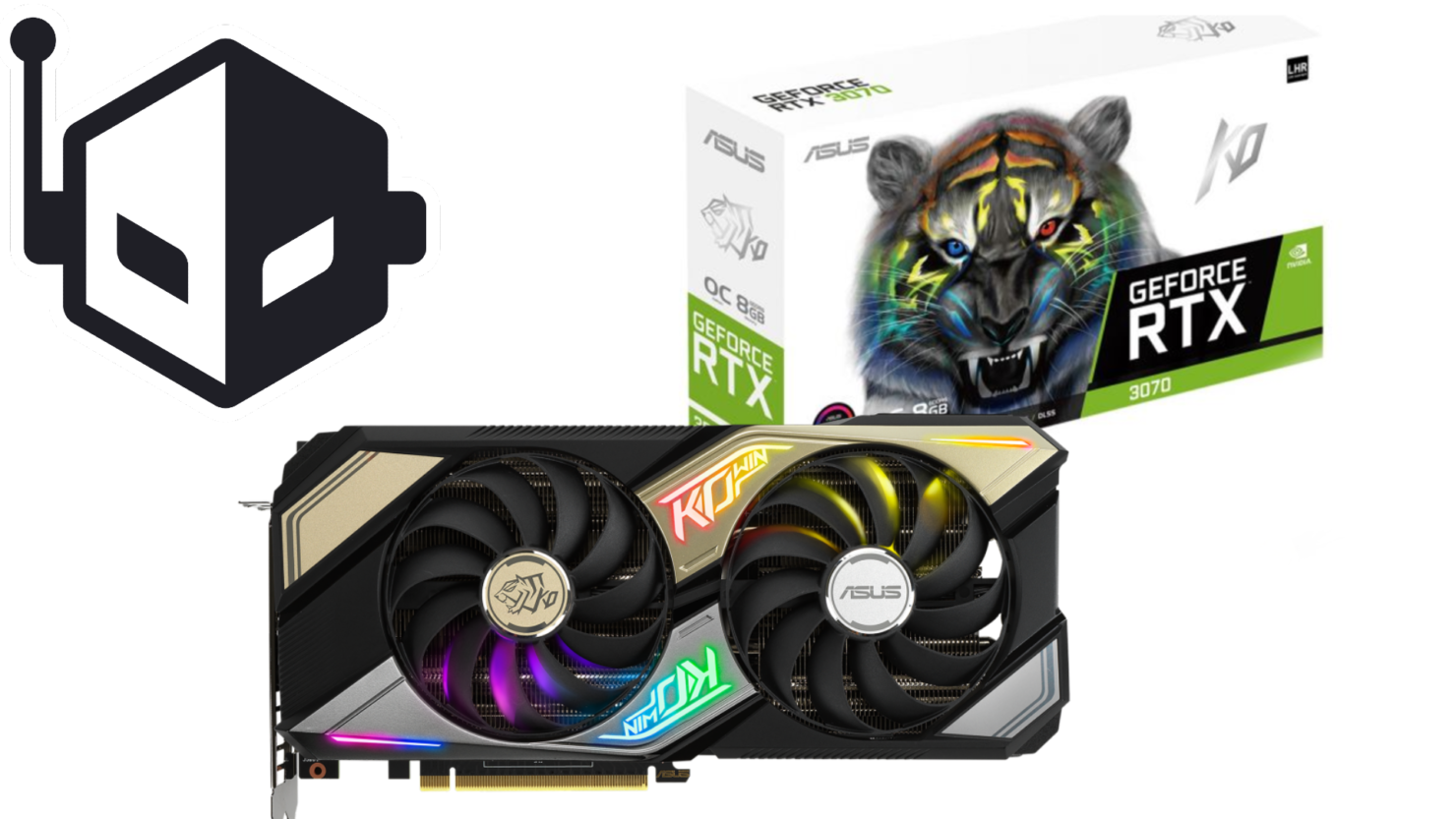 ASUS has added new models to its RTX 30 series lineup; all of these models offer a feature called LHR, or Lite Hash Rate. This feature is designed to make these GPUs less desirable for cryptocurrency miners, hopefully landing more of these GPUs into the hands of gamers. ASUS added six LHR models ranging from different GPU series like ASUS's DUAL, TUF, KO, and TURBO GPU series.

ASUS has followed NVIDI's guidelines as perfectly as possible, as they have not only added the LHR tag to the product page, but they also added it to the packaging. 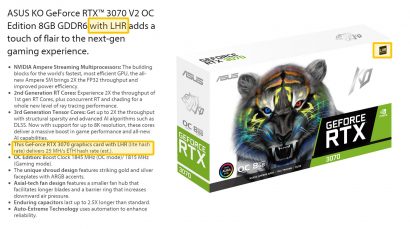 Besides the branding and the addition of the LHR, none of the technical specs have changed as each card still features the same number of cores, TMUs, ROPs, and clock speeds ( Boost and Base). This means that while these cards may feature a lowered hash rate compared to the original cards, they should still feature the same performance in-game!

In addition to the technical specs, besides the LHR feature, the overall design of each card has remained the same. This means that getting an LHR variant should look no different when compared to the original version of the card. Making them more desirable for gamers who have had a tough time upgrading or building their PC during the GPU shortage.

These cards were created due to the current GPU shortage, partly due to the rise in cryptocurrency miners taking many GPUs. This shortage has frustrated many gamers as they have either been unable to update their current PC or finish building their previous PC.