The user mentions that the GeForce GTX 680 made use of HY ROC particles for memory which limited its overclocking limit upto 7.2 GHz max. The GeForce GTX 770 makes use of the HY R2C particles which can extend the overclocking limit so that at reference the GPU can be shipped at a clock speed of 7 GHz while allowing an on air OC of upto 8.00 GHz. The card tested makes use of a reference PCB but makes use of a tri-fan cooler that will improve its temperatures.

The card was tested in several gaming benchmarks along with 3DMark Firestrike testing, results can be seen below:

Overall, we are looking at an average 10% increase over the GTX 680 from a reference GTX 770. Consider around +5/+10 % improvement in factory overclocked models based on their clock frequencies. 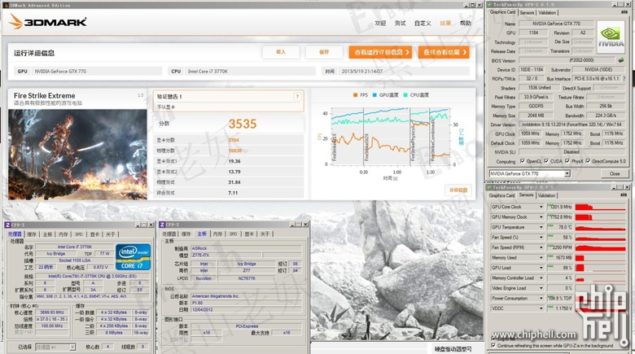 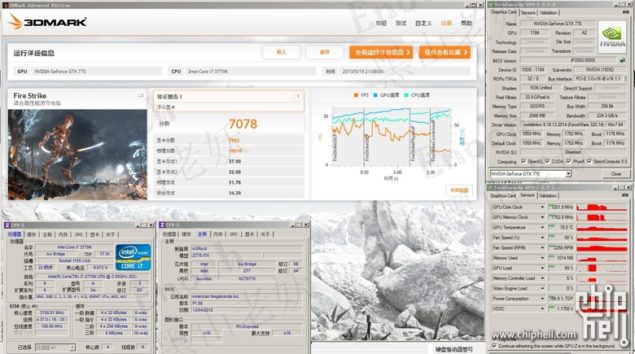 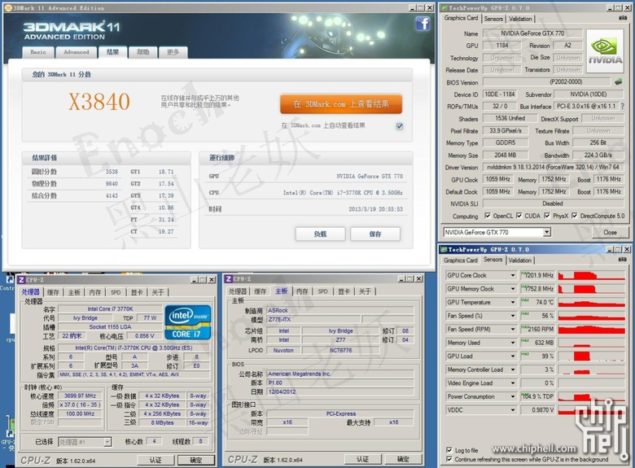 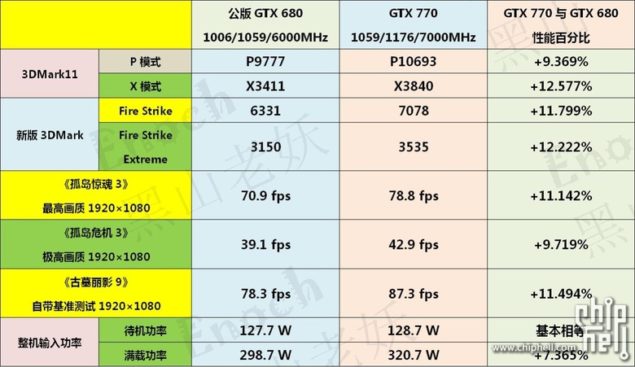 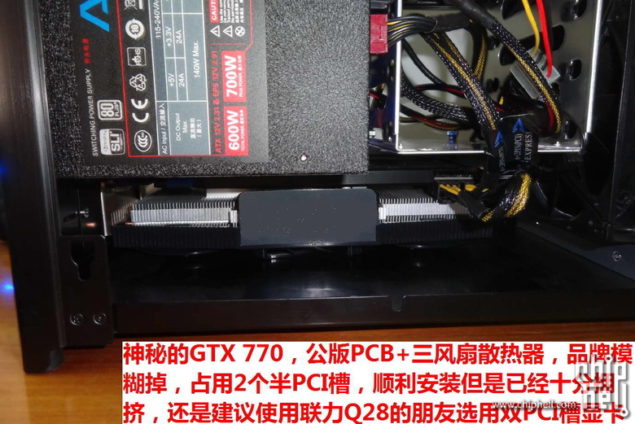 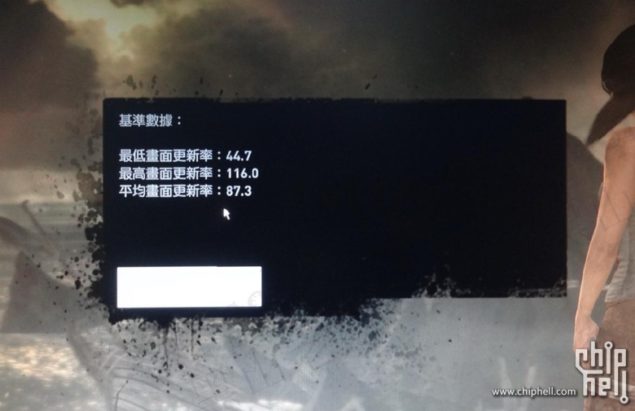