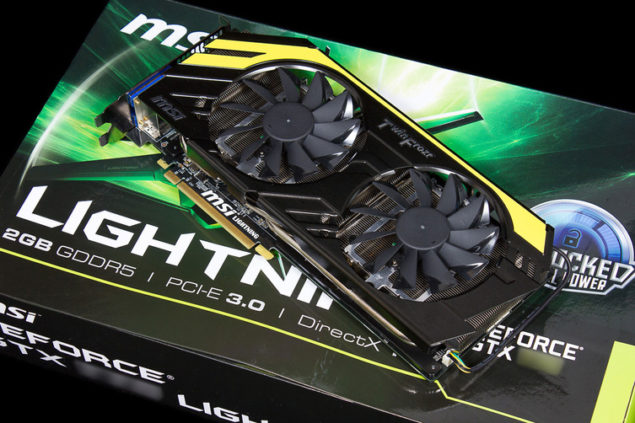 MSI's upcoming GeForce GTX 770 lightning which is a custom version of the GPU featuring Twin Frozr IV cooling and a non-reference PCB has been spotted.

The GeForce GTX 770 Lightning from MSI comes with a non-reference PCB that uses the GK104-425-A2 cooler that features 1536 Cuda cores, 128 TMUs and 32 ROPs along with a 2GB GDDR5 memory that operates along 256-bit interface. From previous reports, we know that the reference models would be clocked at 1046 MHz core and 1085 MHz boost while the memory would be effectively clocked at 7 GHz which would give a good performance boost over the GeForce GTX 680. However, the MSI GeForce GTX 770 Lightning being a custom model would make use of a factory overclock out-of-box. Chances are that the base clock would be configured over 1100 MHz.

Additionally, the GeForce GTX 770 lightning would make use of the flagship Twin Frozr IV cooling from MSI that uses two large 10cm PWM fans with Propeller Blade Technology that cool the advanced cooling body of the Twin Frozr IV. The cooler is made up of high density fin grid array that provides heat dissipating area that is fed by heat-pipes featuring MSI's SuperPipe technology. It also comes with dust removal technology which makes the fan run in reverse for 30 seconds after booting to remove dust from the heat sinks. Furthermore, the GPU shipped with MSI's GPU Reactor module that adds more power to the VRM increasing its overclocking potential and reducing static noise.

The GPU comes with 4-Way SLI support and is powered by dual 8-Pin connectors compared to dual 6-Pin on the reference models. Display outputs include Dual DVI, HDMI and a display port. The reference GeForce GTX 770 would cost $399-$449 at launch so we can expect a premium price point for this model. There have been reports that NVIDIA would paper launch the GeForce GTX 770 during the GeForce GTX 780 launch on 23rd May while the availability date would be set on 31st May 2013. 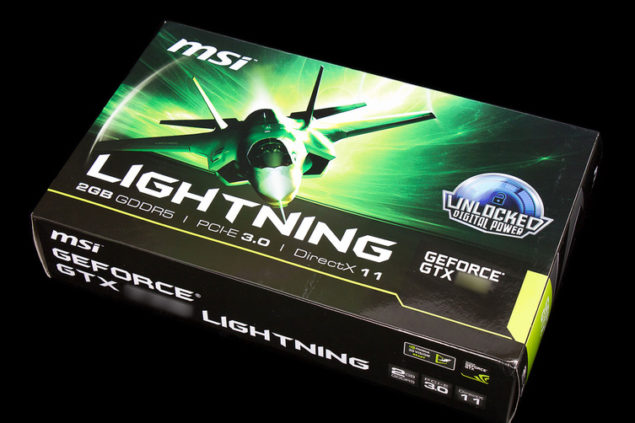 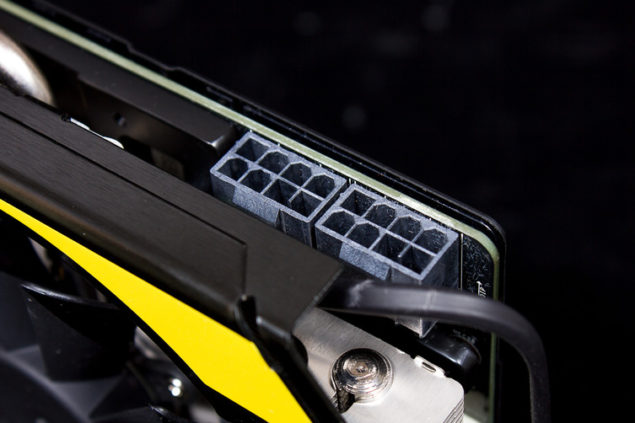 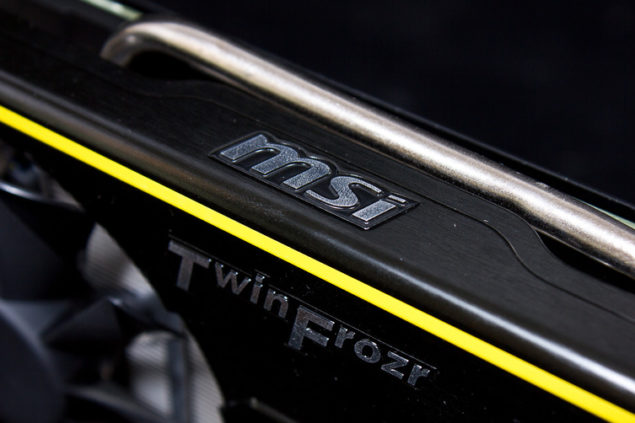 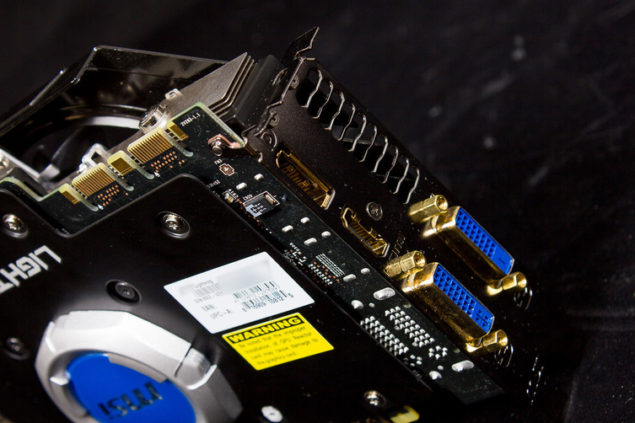 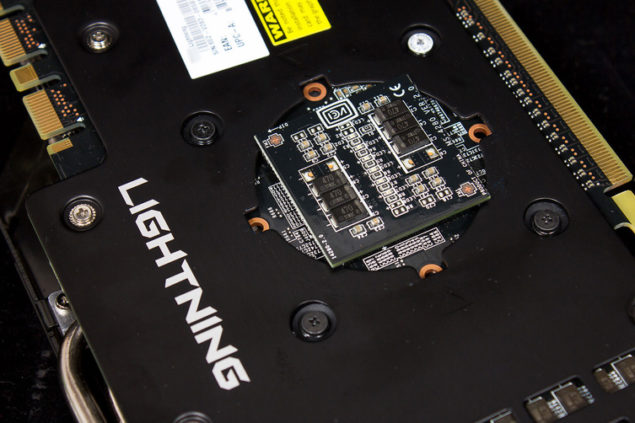 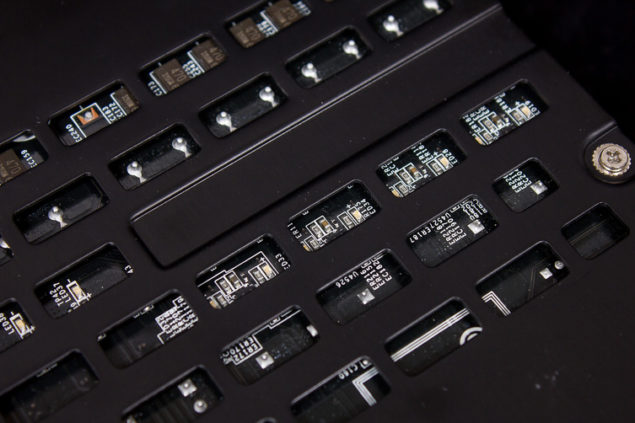 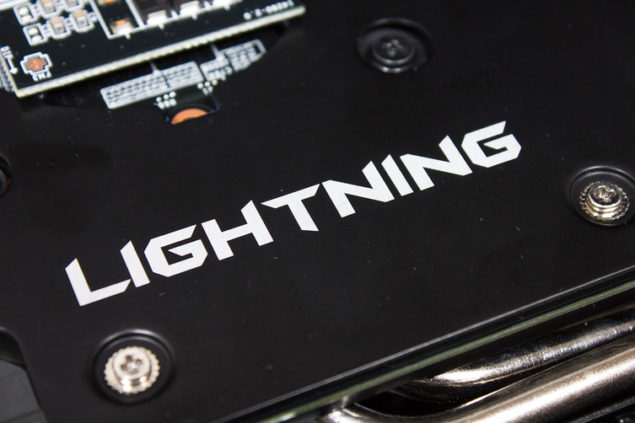