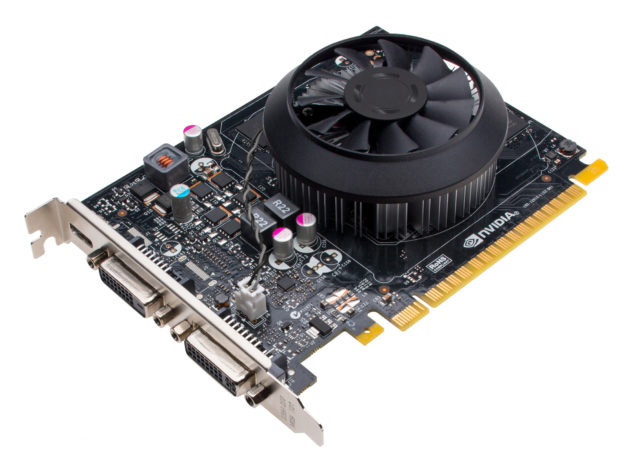 The first generation Maxwell core would be integrated inside two graphics cards known as the GeForce GTX 750 Ti and the GeForce GTX 750. These are the first mid range cards NVIDIA has launched in their GeForce 700 series lineup since the rest of the graphics cards were based off the GK110 or the GK104 Kepler cores. The Maxwell GPU for both cards is codenamed GM107 so we will talk about it first before moving in the specifications of the cards.

The NVIDIA Maxwell GM107 core is the first of two Maxwell based chips which will be based on the 28nm process . The GM107 which is already available on the GeForce GTX 750 Ti and the GeForce GTX 750 while the other chip is codenamed GM108 and is the base Maxwell model which would be available as a part of NVIDIA’s GeForce 800M mobility lineup. The GM108 would be fused in the entry level mobility chips which include the GeForce GT 840M and possibly a few more models.

Maxwell brings new levels of power efficiency, something that NVIDIA has strive to deliver with their Kepler generation of graphics processing units. Maxwell will have approximately three Tiers basically, Tier One will consist of 200W+ Discrete GPUs. The lowest tier will have 2W and 3W SoC Tegra Parts and ultra low voltage gpus. The middle tier will cover everything in between. The first GPU will of course be the GM107 and will come in both Desktop and Mobile parts. With such a large focus put towards power efficiency, some may doubt that the performance of Maxwell generation of graphics card will not be great but its clear now that the GPU still packs a high performance ration compared to its Kepler based siblings plus the tendency to support higher clock speeds.

The NVIDIA Maxwell GM107 based graphics cards will have a TDP of just 60W but we have seen manufacturer’s adding an PCI-E power connector to add stability to their cards when in fact they won’t need one at all. Maxwell will deliver up to twice the performance per watt as compared to Kepler which seems true as witnessed on the official NVIDIA GPU roadmap presented at GTC 2013. 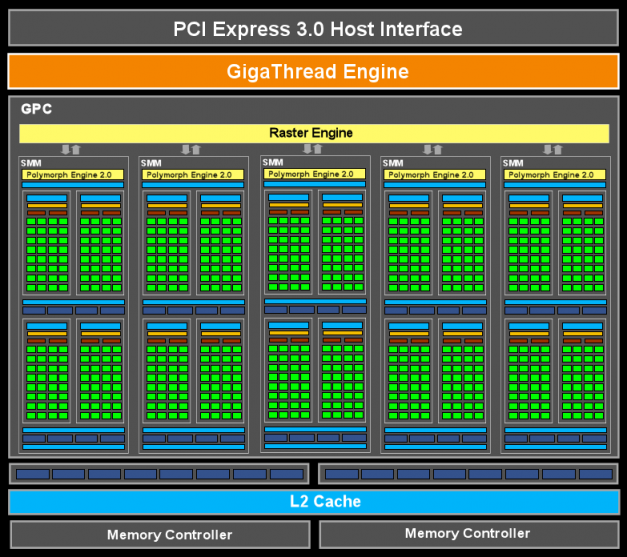 The NVIDIA GeForce GTX 750 Ti will be the top most GM107 graphics card featuring 640 CUDA Cores, 40 TMUs, 16 ROPs and a 2/1 GB GDDR5 memory operating along a 128-bit interface. The clock speeds would be maintained at 1020 MHz for core, 1085 MHz boost and 1400 MHz memory clock along a 128-bit interface with an effective memory clock of 5.4 GHz. The card would ship in both 1 GB and 2 GB GDDR5 variants with display outputs that include 2 DL-DVI, mini HDMI and a Display port 1.2. Total TDP of the card is rated at 60W so no power pins are required for the card to function yet some manufacture’s would add on their non-reference cards just to add stability. The GeForce GTX 750 Ti would launch on 18th February 2014 for a price around $149 US.

The NVIDIA GeForce GTX 750 (Non-Ti) is also based on the GM107 core architecture featuring 512 CUDA Cores, 32 TMUs, 16 ROPs and a 1 GB GDDR5 memory interface. The clock speeds for this graphics card are configured at the same 1020 MHz core and 1085 MHz boost but the memory runs slower at 5.0 GHz effective clock speed (1250 MHz QDR). The GeForce GTX 750 has an even lower TDP of 55W which makes it an highly efficient card for its price range. The GeForce GTX 750 is also planned for launch on 18th February and would stick to the $119 US pricing. 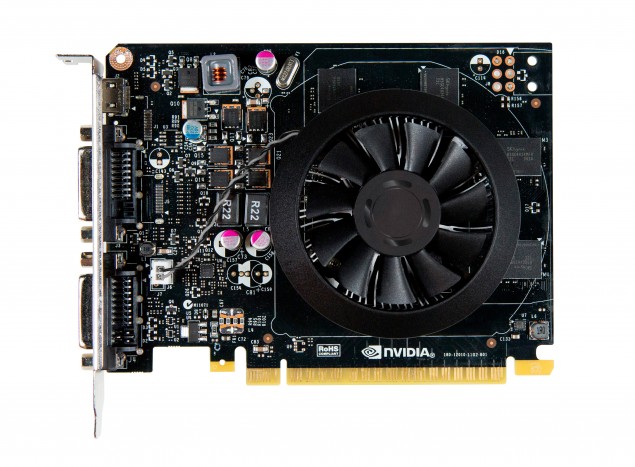 Note - Reviews will be live in less than 6 hours so stay tuned for this panel to be updated with links from various tech sites. The first review is up folks, Tweak Town wins the race. 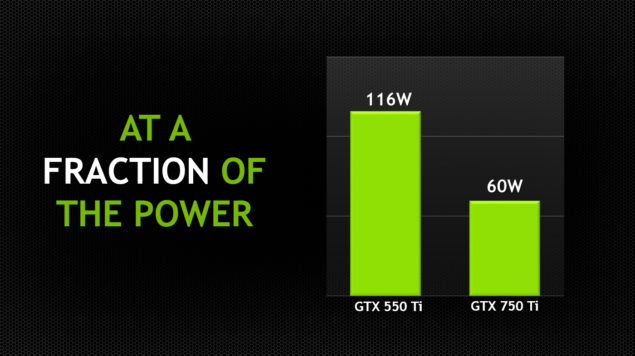 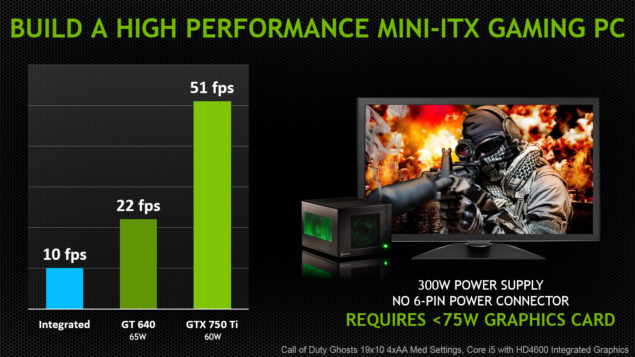 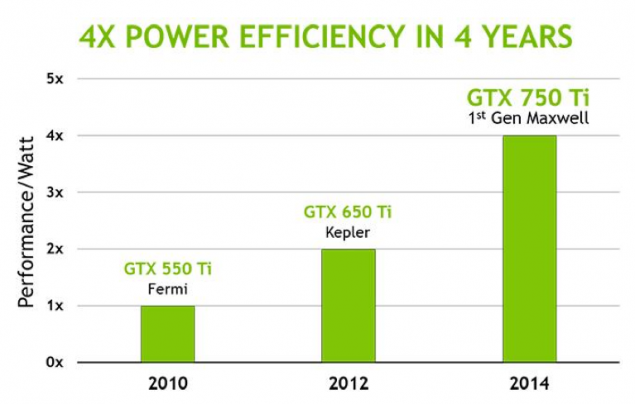 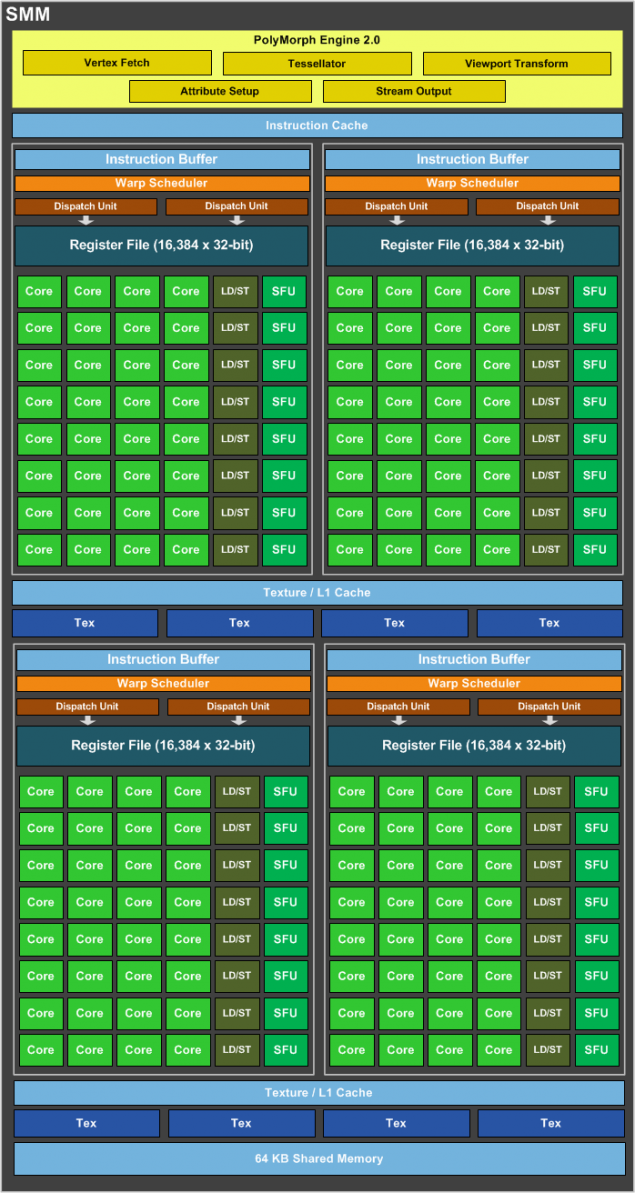