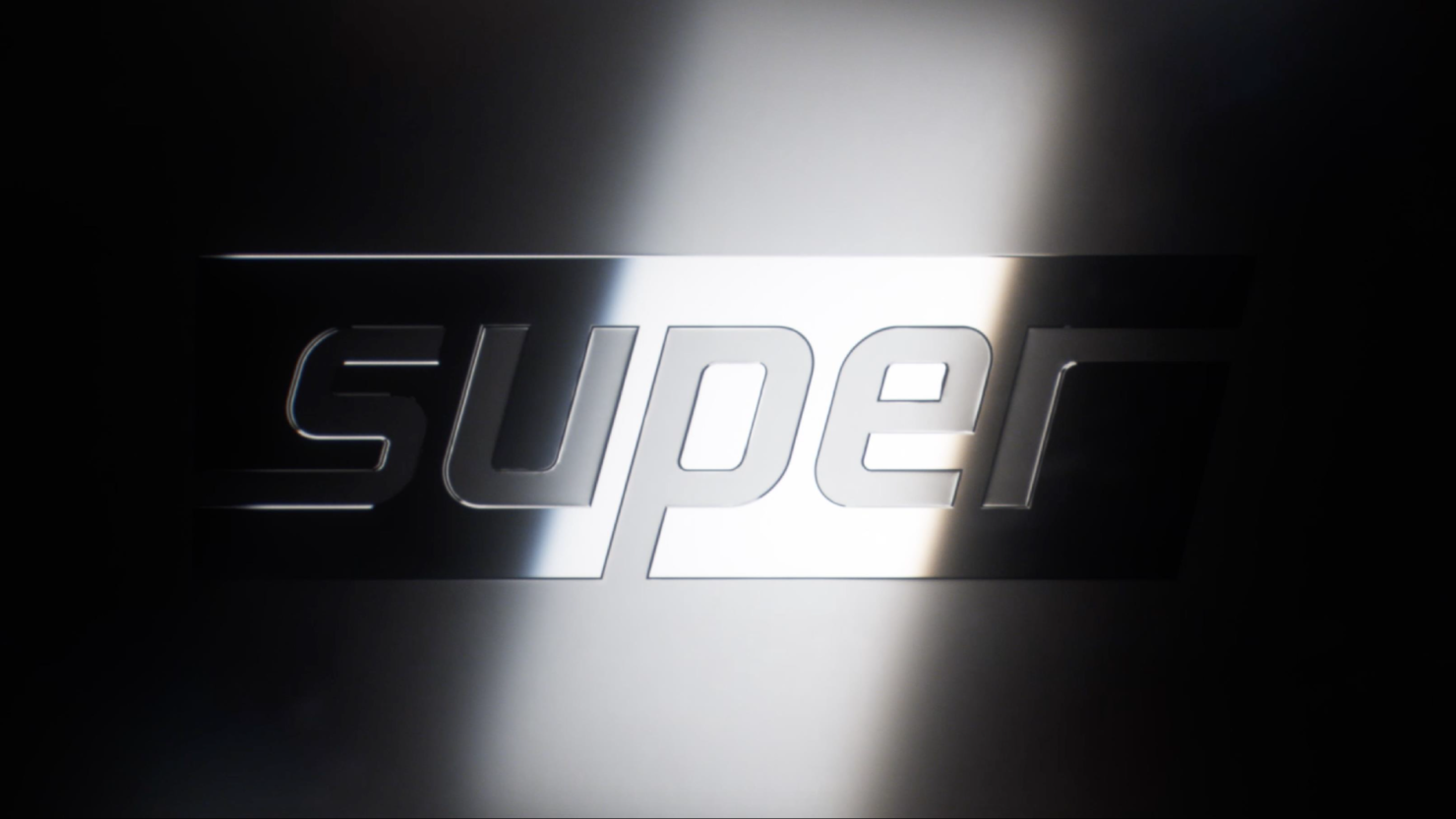 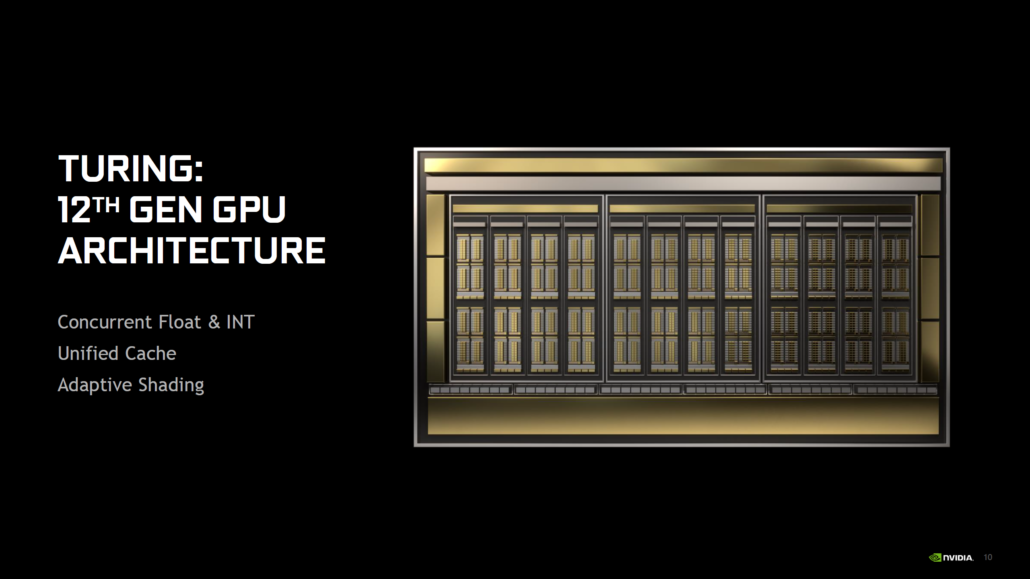 The GeForce 1660 series retain a competitive position against AMD's Radeon RX 500 series cards, offering much better performance and efficiency while the GeForce GTX 1650, although being a great card in terms of efficiency, wasn't priced competitive enough to take on the Radeon RX 570 series cards which retailed for around the same money.

Soon, the GeForce GTX 1650 would be going against AMD's latest rDNA based Radeon RX 5500 which is expected to be priced at around $150 US and offer better performance than the Radeon RX 570. Based on the specifications NVIDIA has released, the GeForce GTX 1650 SUPER sounds like a much bigger SUPER upgrade than the GTX 1660 SUPER which should allow it to compete against the RX 5500 with reasonable performance.

NVIDIA talks about some good reasons as to why you should be upgrading to the new SUPER line of GeForce GTX cards. There's the obvious performance advantage but in addition to that, budget gamers can utilize Turing's encoder for better performance and image quality while streaming the AAA gaming titles. Also, NVIDIA's CUDA architecture is optimized for creator-aimed applications which include the entire Adobe suite.

Talking about the specifications of the NVIDIA GeForce GTX 1660 SUPER, the card would rock TU-116-300-A1 GPU with 1408 CUDA cores, 88 Texture Mapping Units, and 48 raster operation units. The clock speeds of the card would be maintained at 1530 MHz base and 1785 MHz boost. In terms of memory, the card would receive a big upgrade in the form of GDDR6 which was missing on the existing GTX 1660. The GTX 1660 SUPER with 6 GB GDDR6 memory would feature 14 Gbps dies running across a 192-bit bus interface to deliver a total bandwidth of 336 GB/s.

One of the key features of Turing has been its performance per watt and just like the other cards, it would feature a TDP of 125W. Now here's how NVIDIA rounds their TDP up for all of their GeForce cards. The TDP consists of total power draw from the board which includes the GPU too. AMD's RX 5500 which are based on a 7nm process node and aimed as replacements for the Polaris based RX 580/590 lineup have a TDP of 150W. 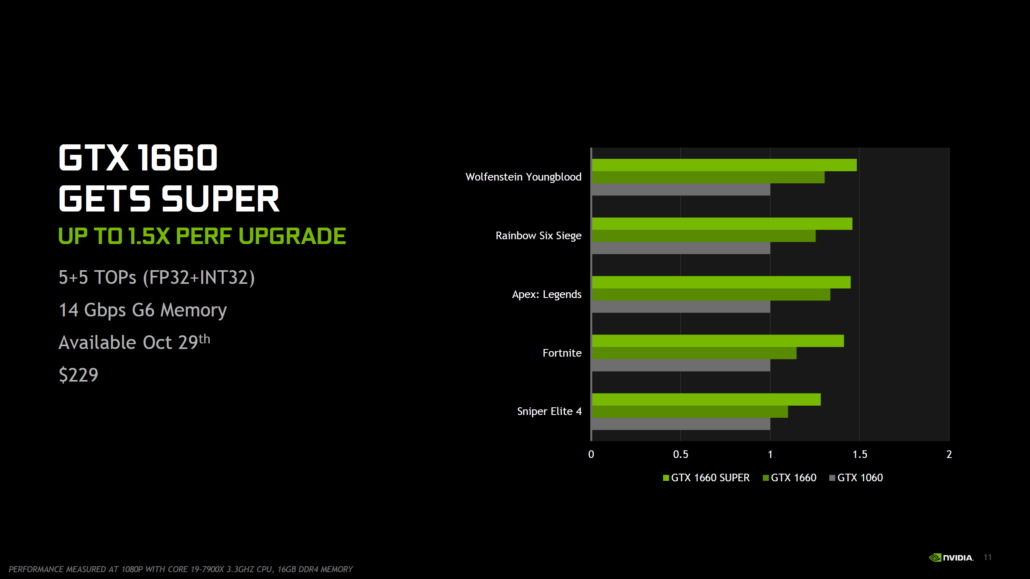 I mentioned before that the GeForce GTX 1660 SUPER would fall in a higher performance category than the RX 5500 series and it would do so while sipping a lot lower power. But at the same time, the pricing of the GTX 1660 SUPER would be much higher too at $229 US which is almost the same price as the GeForce GTX 1660 which means either the former would get a price cut or simply be replaced by the better card.

You can also purchase the GeForce GTX 1660 SUPER through the following links: 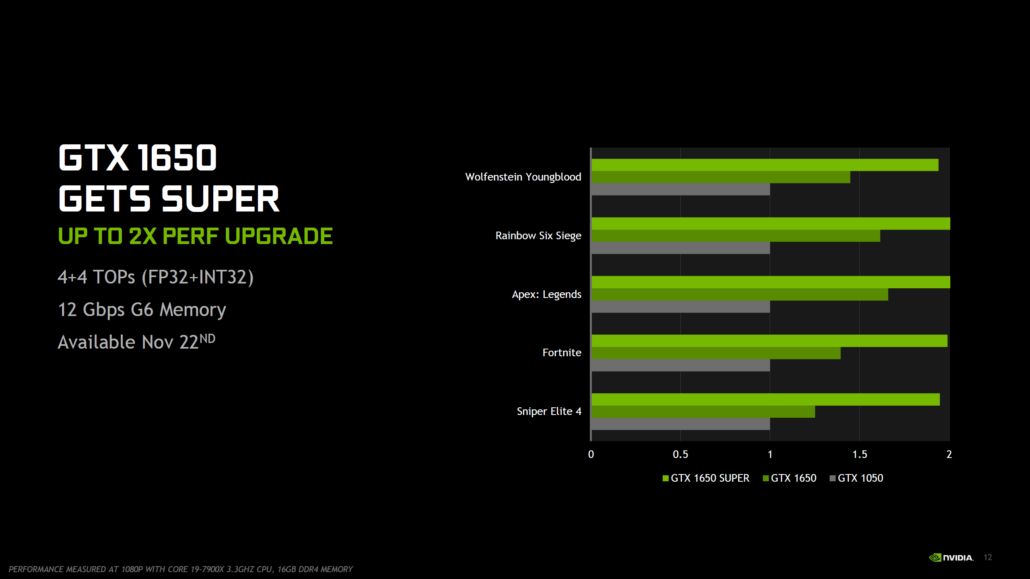 Just going by the specifications alone, it looks like the card would be a bigger SUPER upgrade than we anticipated. Now the TDP on the GTX 1650 is set at 75W while the SUPER variant would feature a TDP of 100W. This would mean that adding an extra 6-pin connector would be a necessity.

The performance of this card could potentially match or exceed the Radeon RX 5500 given these specs and the only thing that could make it an even better offering would be if NVIDIA can manage to sell it at the same price point as the existing GTX 1650 at $149 US since that would give much-needed boost in terms of share in the budget market too. The NVIDIA GeForce GTX 1650 SUPER would be launching on 22nd November.