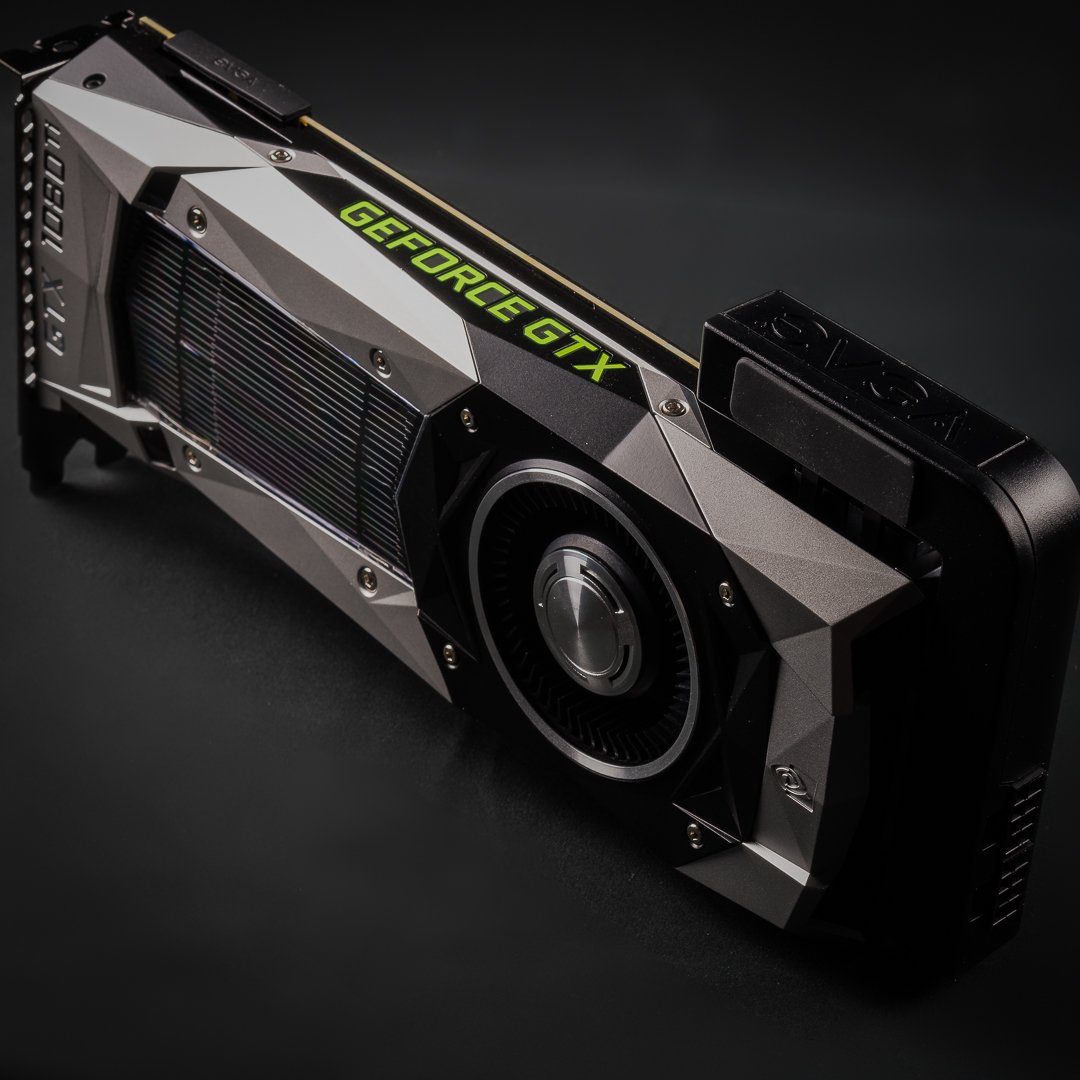 NVIDIA GeForce GTX 1080 Ti reviews are now live, giving us an official look at the performance metrics of the fastest GeForce graphics card.

NVIDIA will be launching the GeForce GTX 1080 Ti graphics card tomorrow but you get to see the reviews a day earlier. Several tech sites have tested NVIDIA's flagship GeForce graphics card and the performance is just mind blowing for the price you're paying. The GeForce GTX 1080 Ti could be bought for the same price at which the GTX 1080 launched last year but gives you an additional 35-40% performance gain that brings 4K AAA gaming to a wide spectrum of high-performance and enthusiast gamers. 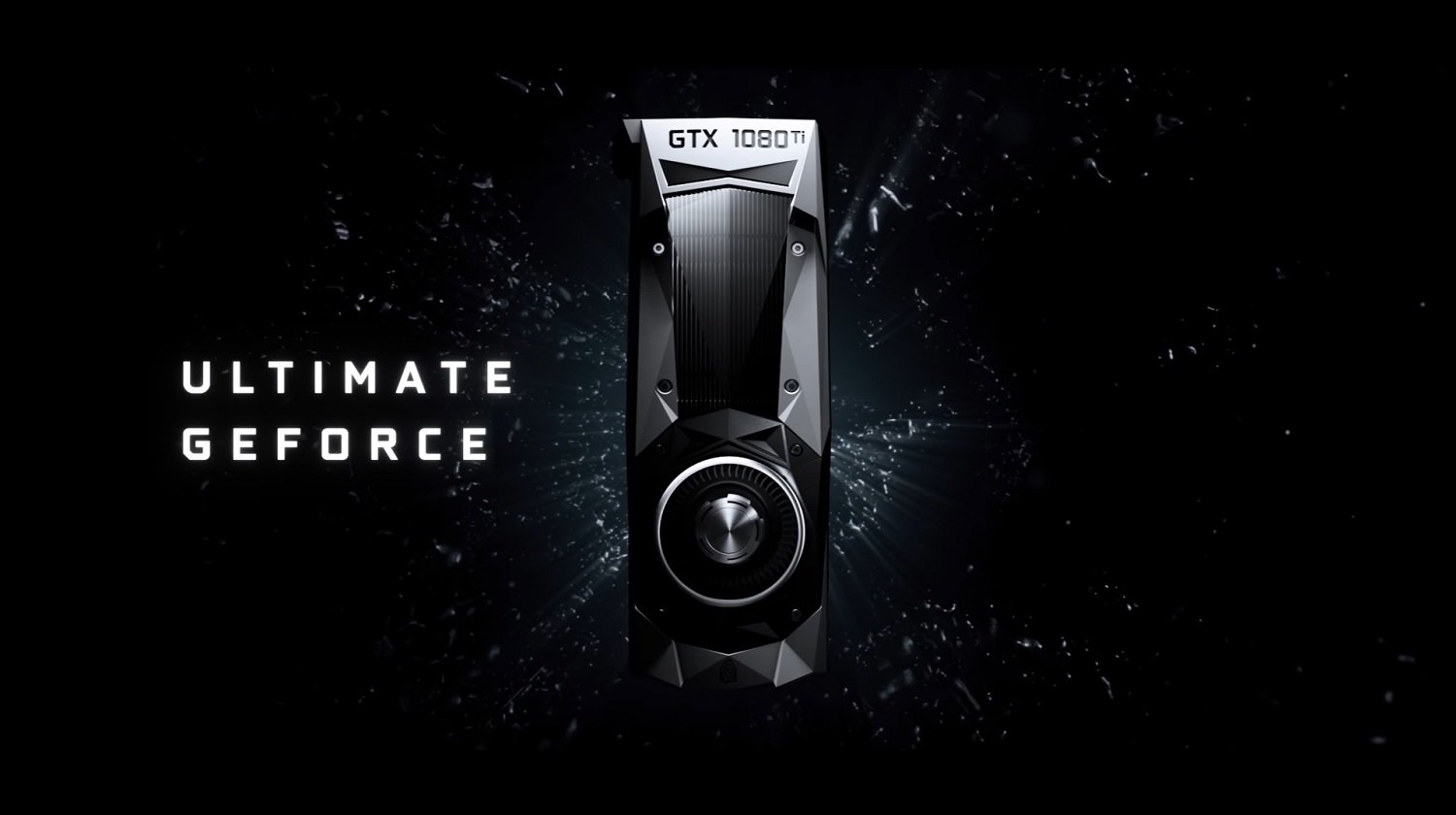 Furthermore, the NVIDIA GeForce GTX 1080 Ti not only the fastest single-chip GeForce graphics card but it is overall, the fastest graphics card available to gamers. The GTX 1080 Ti has no competition in sight from their competitor AMD. While AMD announced Vega at the Capsaicin and Cream event, it was nothing more than a branding confirmation that the new cards will be termed as Radeon RX Vega. NVIDIA on the other hand has managed to launch two beefy GPUs based on their GP102 GPU, the Titan X and now the GTX 1080 Ti.

At the end of the TITAN X review I asked a simple question: would I buy it? Back then the answer was a resounding “yes, provided my girlfriend doesn’t kill me”. This time around I’m going to unequivocally say "yes, if you have the money". However, while the GTX 1080 Ti is a technological achievement of pretty epic proportions, and it has staked its territory atop the performance mountain, I think it will be up to NVIDIA’s board partners to make it truly shine. Regardless of what you choose to do – run out and buy a Founders Edition or wait for the inevitable custom designs – the GTX 1080 Ti has set the bar so high that it will be very, very hard to dethrone.

Even with the lack of competition in the high-end from AMD, NVIDIA has forged its own path forward and brought a higher level of video card performance to gamers and computer hardware enthusiasts. The GeForce GTX 1080 Ti at $699 is a statement of market dominance. It provides 30 to 35% better performance compared to the GeForce GTX 1080, and even beats the $1200 GeForce GTX TITAN X Pascal video card.

The GTX 1080 Ti is perfect for today’s, and very likely tomorrow’s most demanding games. The huge 11GB VRAM capacity will ensure it can handle 4K resolution with upcoming games. The Ti runs at a high clock speed and even has good headroom for improving performance further via overclocking, pushing it even further into the "awesome performance" arena. NVIDIA isn’t sitting idle, it very much wants to dominate the computer gaming landscape, and the 1080 Ti is a testament to that commitment.

Overall then, the GeForce GTX 1080 Ti is another well-executed launch by NVIDIA. The $699 card isn’t for the faint of wallet, but if you can afford to spend that much money on the hobby, then the GTX 1080 Ti is unrivaled in performance.

Finally, looking at the big picture, this launch further solidifies NVIDIA’s dominance of the high-end video card market. The GTX 1080 has gone unchallenged in the last 10 months, and with the GTX 1080 Ti NVIDIA is extending that performance lead even farther. As I mentioned towards the start of this article, the launch of the GTX 1080 Ti is both a chance for NVIDIA to take a victory lap for 2016 and to set the stage for the rest of the year. For now it puts them that much farther ahead of AMD and gives them a chance to start 2017 on a high note.

NVIDIA's CEO shocked everyone during the live stream, by announcing a price that matches that of the GTX 1080: $699. While it is certainly not cheap, NVIDIA has trained us well to accept costly graphics cards for the high-end, where the company completely dominates the market. Before you start moaning now, just two weeks ago everybody has been dreaming of a GTX 1080 for their rig - at more than $600. Today the GTX 1080 Ti is available for $699, which is in the same ballpark - pricing is definitely not unreasonable. On top of that, GTX 1080 non-Ti pricing has been reduced substantially, which is a clever move to ensure GTX 1080 sales stay strong. AMD really has nothing to offer at this time if you want high performance, so it's only natural to expect some price premium. I also have serious doubts that AMD Vega will be able to beat GTX 1080 Ti, especially when you consider what board partners will be able to achieve with GTX 1080 Ti, using better coolers and increased power limit.

Nvidia’s GeForce GTX 1080 Ti Founders Edition simultaneously ascends the throne as a new performance king and extends Titan X-class performance to gamers for $500 less. There is a lot to like if you want to enjoy your favorite games on a 4K monitor, with a fast-refresh QHD display, or in virtual reality. Although some of Nvidia’s board partners will offer 1080 Tis with bigger coolers and less noise, its Founders Edition card remains a favorite for its ability to exhaust waste heat.

NVIDIA has gone all out with the specifications of their grandest graphics card to date. The GeForce GTX 1080 Ti features the same Pascal GP102 GPU featured on the Titan X (P) but is better than that in all ways possible. The NVIDIA GP102 Pascal GPU packs 12 Billion transistors and has 6 graphics processing clusters of which two are disabled. This adds up to a total of 28 SM units with 128 cores each. The card is geared to power compute and memory hungry gaming applications at higher resolutions with tons of texture and geometry processing power. 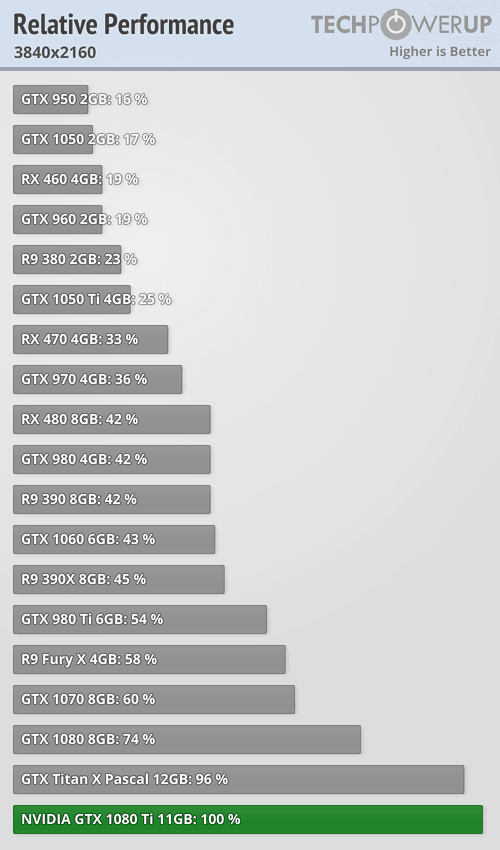 NVIDIA GeForce GTX 1080 Ti Cooling and PCB - 8 Phase Power Design, 250A Power, New Vapor Chamber Cooling, What Else Is There To Ask?

And under the hood efficiency is improved thanks to a new 8-phase power design with 14 high-efficiency dualFETs that deliver better power efficiency at the highest usage and power levels.

The Founders Edition cards come with a reference backplate which looks neat and is held tightly in place with 0.5mm screws. This backplate  increases heat removal from the backside of the PCB for lower temps on load.

The most interesting part of the story covered in the Videocardz article is the PCB comparison between the GTX 1080 Ti and Titan X. When comparing both PCBs, we see that the boards are very similarly laid out, but if we look closely, we can spot that the 1080 Ti has a more electrically powerful PCB. There are a few inductors and MOSFETs missing on the Titan X PCB which are added to the 1080 Ti PCB.

This shows that the 1080 Ti isn't making any comprises on the PCB and we can expect some major OC'ing performance and stability out of the card. The other major differences include a missing memory chip as it has been confirmed that the 1080 Ti features 1 less GIG of VRAM compared to the Titan X. There's also no DVI port added to the board however we have already seen custom models that are equipped with DVI ports.

The GeForce GTX 1080 Ti will be officially available in retail stores, starting tomorrow. This brand new graphics card from NVIDIA costs $699 US and expect the same or a little premium over the stock MSRP for the custom variants. We will do a custom variant roundup when AIBs fully unveil their latest board designs.