Reports from APAC based sources suggest that NVIDIA already has production of their Pascal based gaming GPUs in full swing. NVIDIA presented their next generation Pascal graphics architecture at GTC '16, featured on the Tesla P100 graphics board. NVIDIA didn't showcase any consumer grade product at the event but its seems like Pascal based GPUs for consumers should soon be arriving to the gaming market.

Faster and More Advanced GPUs From NVIDIA are rumored to unveil at Computex.

Further strengthening these claims from Korea is Digitimes who are known to have decent sources close to the Taiwan industry where they are based. Digitimes also reports that NVIDIA will unveil their gaming class graphics cards based on Pascal architecture at Computex which begins on 31st May. NVIDIA's AIB partners which include MSI, ASUS, Gigabyte will showcase new custom designs for the next generation graphics cards.

Nvidia initially plans to reveal GPUs including GeForce GTX 1080 and 1070 at Computex 2016 and has already begun to clear inventory of its existing GPUs to prepare for the next-generation products. via Digitimes 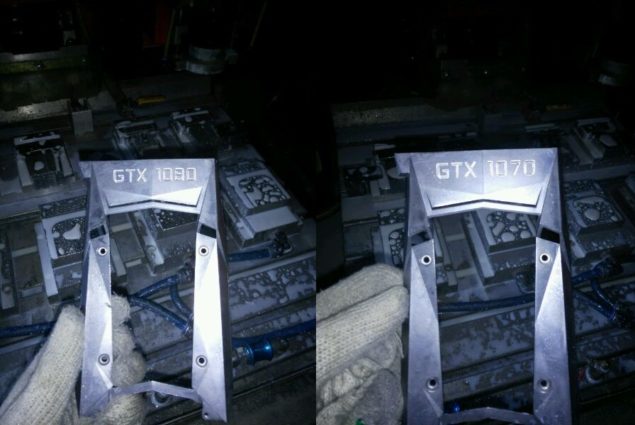 Alleged NVIDIA GeForce GTX 1080 and GTX 1070 Shrouds were leaked on the internet!

The more surprising bit is that it will be only NVIDIA who will have the initial wave of cards on retail through their NVIDIA Store. NVIDIA did similar with their first batch of GeForce GTX 980 Ti graphics cards where users were able to order and purchase the new graphics card directly from NVIDIA. The GPU went on full retail few days later and was available with custom designs shortly after.

It seems like the first cards will use the NVIDIA reference design and the custom card solutions will be available by the end of June or early July which is when NVIDIA will start mass shipments to retailers.

Digitimes also report that AMD will also introduce their Polaris graphics cards at Computex. We already did a report on this yesterday. AMD's own FinFET based Polaris architecture will make its debut on gaming graphics cards following Computex. Both companies and their AIB partners will unveil the new cards. AMD might be a little late as mentioned by Digitimes. Regardless, the launch difference will be very small so a few weeks delay might not affect the GPU makers much.

Meanwhile, AMD has prepared Polaris-based GPUs to compete against Nvidia's Pascal; however, the GPUs will be released later than Nvidia's Pascal and therefore the graphics card players' third-quarter performance will mainly be driven by demand for their Nvidia products. via Digitimes 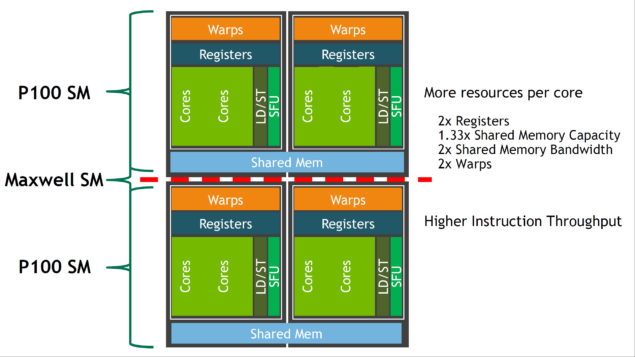 NVIDIA is said to use their latest Pascal GP104 GPU to power their gaming lineup which is one of the several GPUs NVIDIA has developed on their Pascal architecture. NVIDIA has shown GP100 for the HPC and servers market, the GP106 GPU is said to be featured on entry level solutions. It was recently pictured on the latest Drive PX 2 module. The GP104 GPU will be the gaming grade chip to replace the GM204 GPU.

There's an ever increasing demand of better performance in the gaming market along with the arrival of Virtual Reality in the consumer space. Both AMD and NVIDIA have decent graphics solution for VR but we have seen as resolution and quality of graphics increase, even the current generation cards will continue to fall behind in AAA titles. There are many titles as of right now that cannot be played at a good 60 FPS on 2K/4K resolutions. A good VR experience demands a constant 90 FPS hence as more graphics intensive VR and non-VR titles arrive, graphic requirements will continue to rise. 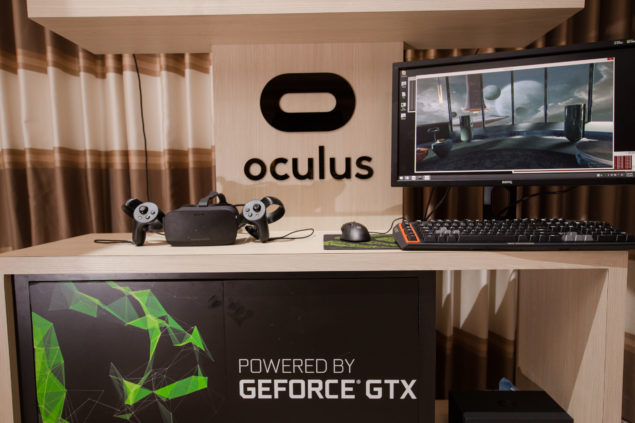 Expect VR to be a huge focus of GPU makers and Game Developers in 2016 and beyond!