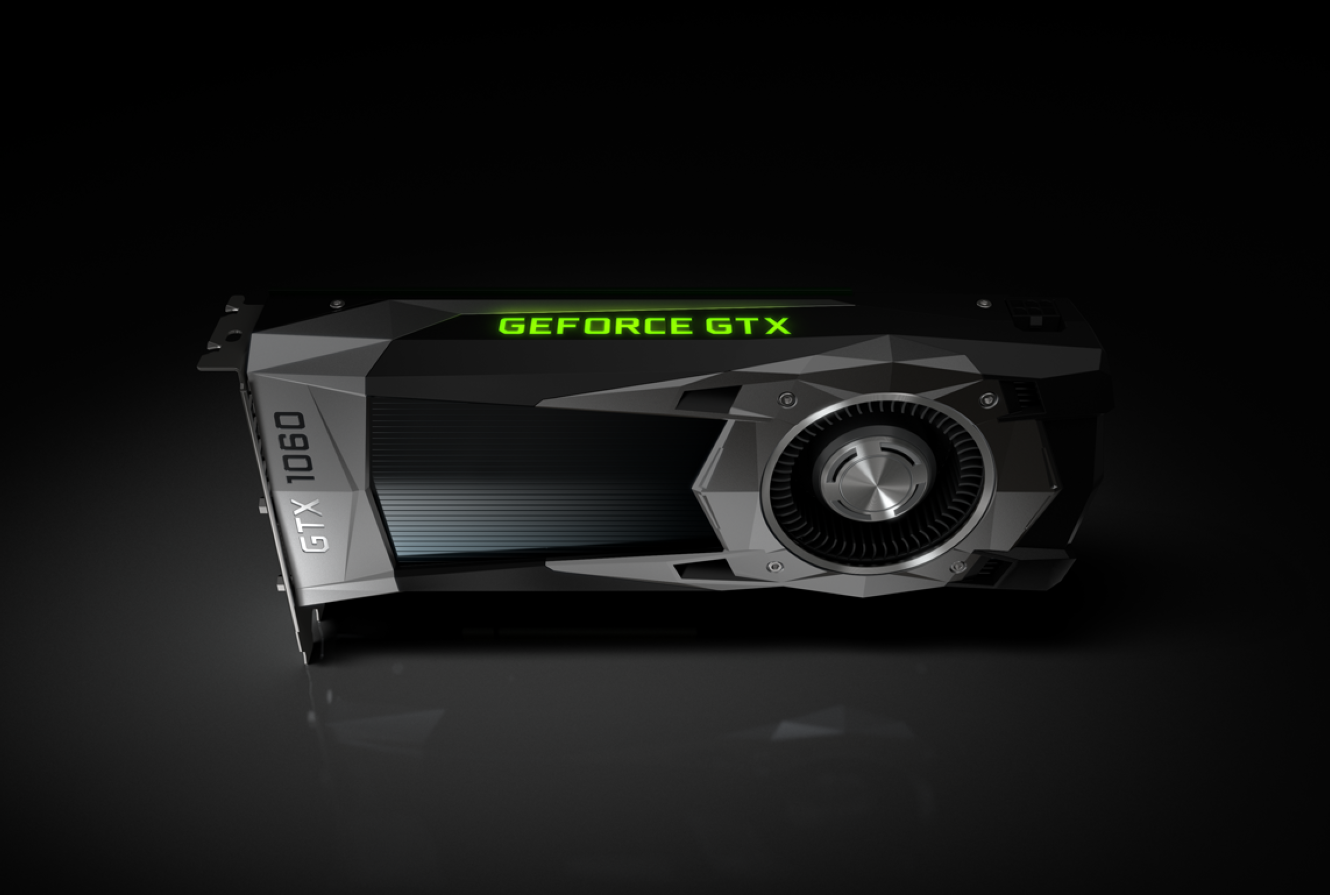 NVIDIA's partners are creating new Pascal graphics cards for cryptocurrency mining and while they do so, LegitReviews has posted a new guide on how to achieve some impressive mining rates on a single GeForce GTX 1060.

In a series of guides posted by LegitReviews, they have detailed some impressive techniques and tricks to get better hash rates on NVIDIA Pascal GPUs. The card tested by the site was a GeForce GTX 1060 FTW+ 6 GB which costs a little bit more compared to the SSC model. The card ships with a custom dual fan cooler and starts at a price of $249.99 US. These prices will vary since GeForce GTX cards are also affected by price inflation like the Radeon counterparts since the recent mining wave hit the market.

Running on stock frequencies, the card delivers a hash rate of 18.88 with a power consumption of 100W at 68C. With the memory overclocked to 10000 MHz, the card achieved 23.61 MH/s and was running at 70C while consuming 112.9W. The results you see below are obtained with the power target set at reference 100%. While the 10 GHz overclock wasn't stable as it started artifacting, the clocks on memory were toned down to 9.5 GHz for a hash rate of 22.77 MH/s at 109.9W.

By lowering the power target we managed to go from ~110 Watts of power at 22.8 MH/s to just ~65 Watts of power at 22.1 MH/s. As you lower the power target the hashrate does take a slight performance hit, but loosing roughly 0.5 MH/s for cutting the power use by 45 Watts is pretty slick. We also managed to drop our temperature from 70C down to 58C and on this 0dB graphics card model that means the fans stop spinning!

So, we are mining Ethereum getting 22 MH/s on a card using 65 Watts of power with no fan noise. That is pretty crazy! Fanless silent Ethrereum mining! If you go down to a power target of 40% the hashrate takes a major performance hit and it isn’t worth going below 45%. via LegitReviews

Tuning the card can lead to some very astonishing results. With the memory still overclocked at 9.5 GHz and power target limited down to different ratios, we can see better efficiency results. Mining is all about making the best buck while consuming less power and the GTX 1060 shined here. With the power limit set to 45%, the card delivered 22.11 MH/s rate at 58C and consumed only 65W that makes a huge difference. It's also worth noting that the fan speed was set to 0% which means that the card performed under 60C without the fan even operating which is impressive.

Compared to the 100% power limit, the 45% limit allows for a 45W power consumption difference to achieve a very similar hash rate. A single card can make a profit of $138 per month. Having six of these cards inside a custom machine like the one we detailed a while ago would yield $10,080 in a year if the current Ethereum prices are taken into account.

How much would it cost to build a Ethereum mining PC that can hold seven of these cards for around 155-160 MH/s of performance? Here is a quick example of the hardware you’d need:

Cable Ties – $5.99 shipped (Got to hold those video cards up to something)

OS – Linux or Windows… Grab an ISO and use what you prefer!

You are looking at around $2,450 to setup a system like this that should be capable of mining just shy of 3 Ether per month at the current difficulty levels. That means you’d be making about $966 per month if all goes well. That means you’d get your investment back in the hardware in right about 2.5 months. Not bad for 155-160 MH/s. Via Legitreviews

Expect to see mining specific graphics cards based on NVIDIA's Pascal GPUs that include P106-100 and P104-100 in the coming weeks.