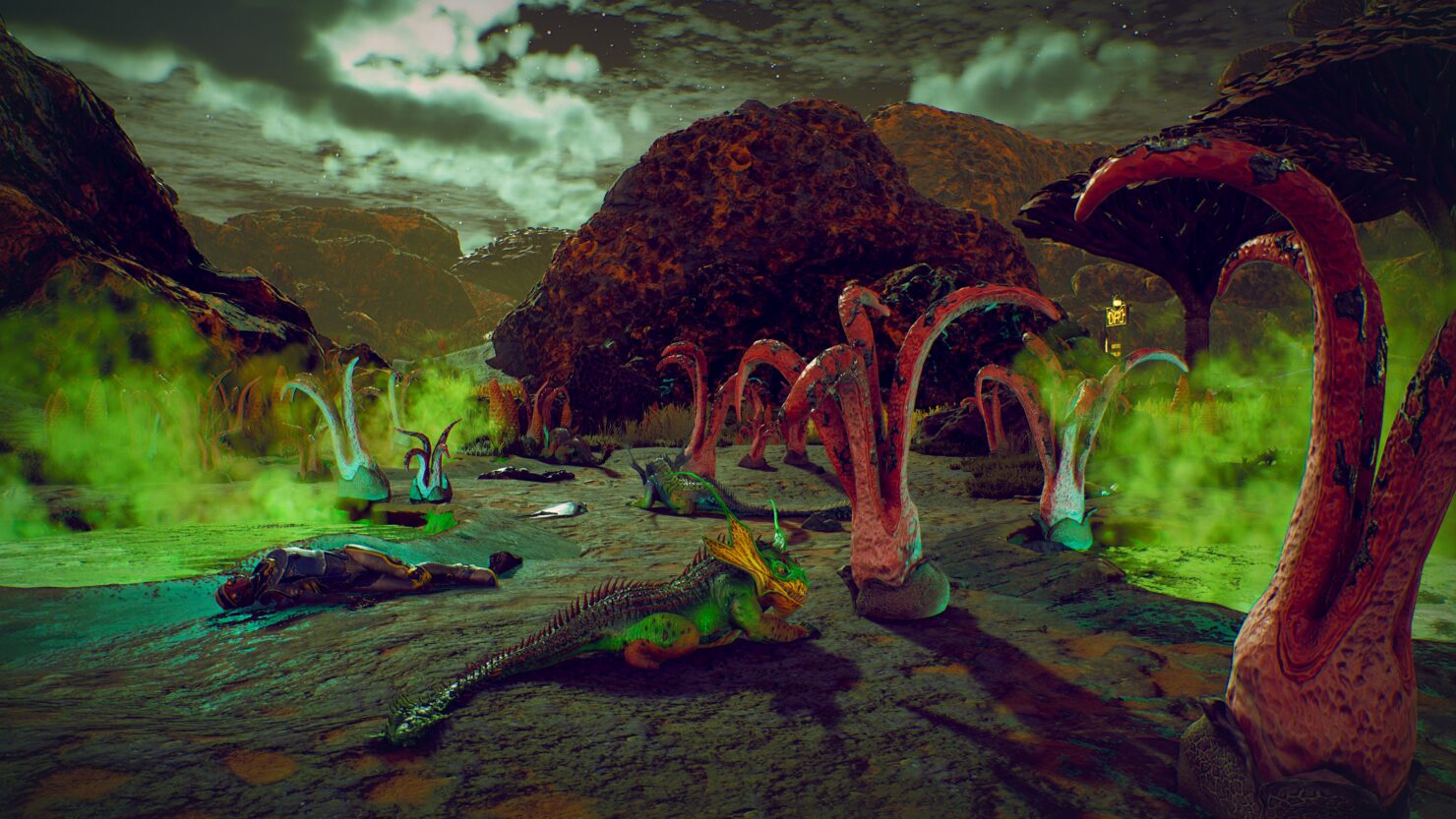 The NVIDIA GeForce 440.97 introduces optimization for Call of Duty Modern Warfare and Obsidian's The Outer Worlds. Fixes for several titles are also included.

Game Ready
Provides increased performance and the optimal gaming experience for Call of Duty: Modern Warfare and The Outer Worlds.

The NVIDIA GeForce 440.97 driver also introduces support for G-Sync on windowed OpenGL and Vulkan applications as well as several fixes, which are detailed below.

The NVIDIA GeForce 440.97 driver can be download by going here.