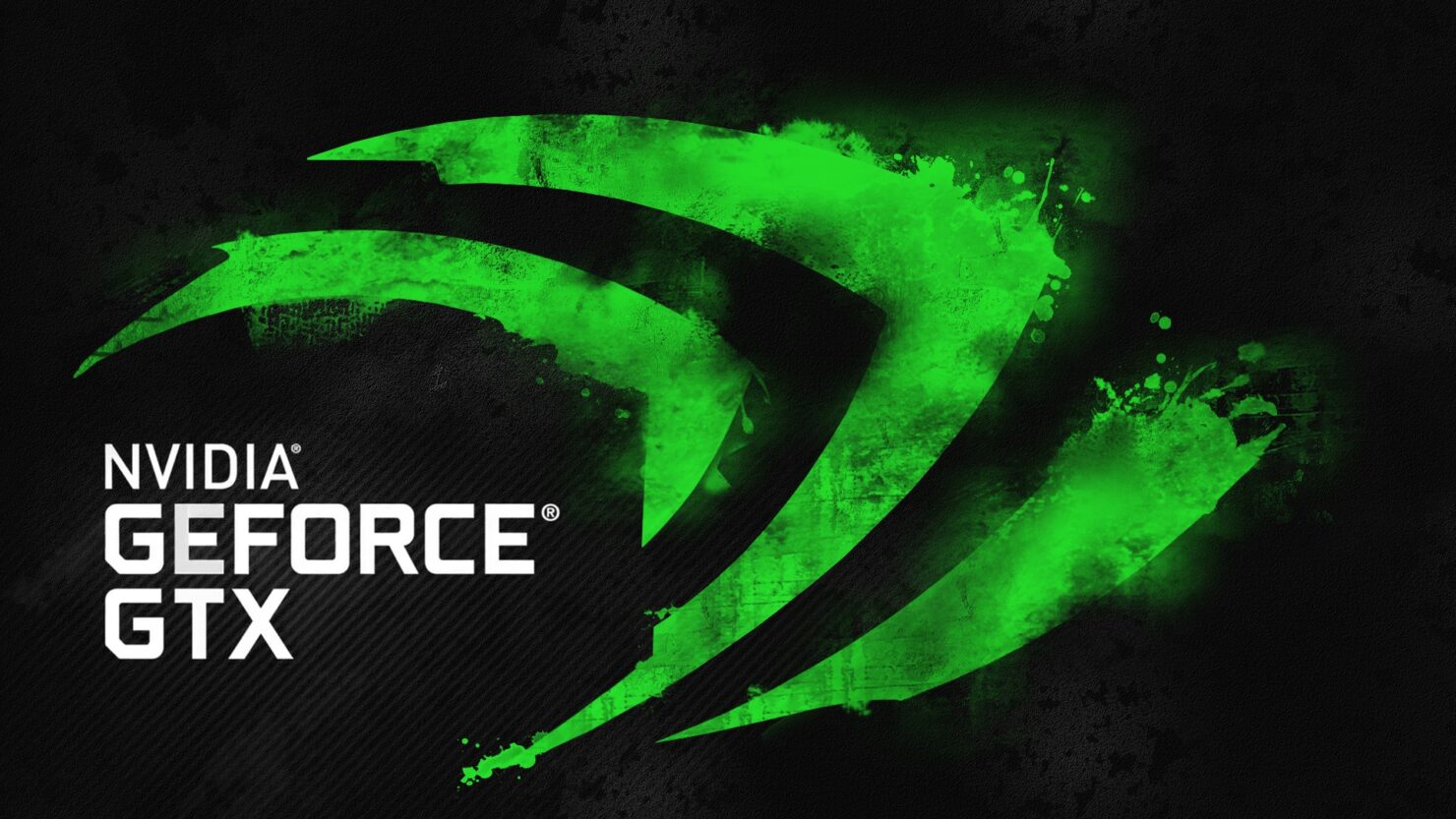 We have seen NVIDIA GeForce graphics card slowly slinking down to MSRP levels from the crypto-induced high we saw earlier this year. Graphics card pricing had gone up by as much as 2-3x times MSRP and it was almost impossible for a gamer to snatch a high-end card like the GTX 1080 Ti. A bubble burst and a few months later we have seen the cards sneak closer to MSRP and the expectation is that they will fall further.

Well, we talked to some channel partners and it turns out this is the lowest the NVIDIA GeForce GTX series is going to go. The reason for that is that the company has set the MSRP very close to the manufacturing cost (in other words, margins are tight) and any retailer attempting to sell cards at a lower cost will essentially make a loss. Zotac recently had a deal for a GTX 1080 Ti at a mere $699 and while IHVs matched this, they will not go down any further. So is this the time to finally buy yourself a GTX 1080 Ti? Probably not. Heres why.

The entire reason NVIDIA's CEO Jensen stated that the new GTX 11-series (or whatever it ends up being called) is a long time away is to spur users to buy the current lineup of GPUs and slim down their inventory numbers. The drop in prices would also have further increased demand. We have confirmation that the entire GeForce GTX 10 series will be getting price cuts as soon as the 11-series launches which if you have been following our exclusives, you would know is happening pretty soon. The fourth quarter of 2018 is going to be the volume quarter for the 11-series lineup and the launch will happen at Gamescom.

So, in either case, you should wait a couple of months and:

By waiting just a few months, you will be getting significantly higher bang for your buck then say if you bought a GPU right now. I have heard some people state that NVIDIA will not be launching the next-gen lineup till current inventory finishes completely but this is not true. The wheels are already in motion and channels have already been seeded with information and invites have already been sent out.  At the end of the day, the crypto market is in lull and Jensen wants a new source of revenue to keep his shiny record-breaking quarters going.

I had already received confirmation that NVIDIA GeForce Add-in-Board partners will be getting shipments of NVIDIA’s next-generation graphics cards based on the Turing architecture sometime in Early August (nomenclature is not confirmed at this point, but GeForce GTX 1180 seems like a good bet). This follows a couple of third-party sources that have already indicated a launch in late Q3 2018 but marks the first time we have an actual date for the event.

The company has been paying homage to Alan Turing (widely considered the father of modern computer science) on its Twitter account and it is a good bet that the new architecture will be called Turing. As far as the nomenclature goes, we do not have any final word on that, but we did hear whispers about GTX 20XX being too confusing a name and GTX 11XX being the one Jensen decided to go with. If that is the case then the next-generation Turing graphics card from NVIDIA will be called the GeForce GTX 1180.