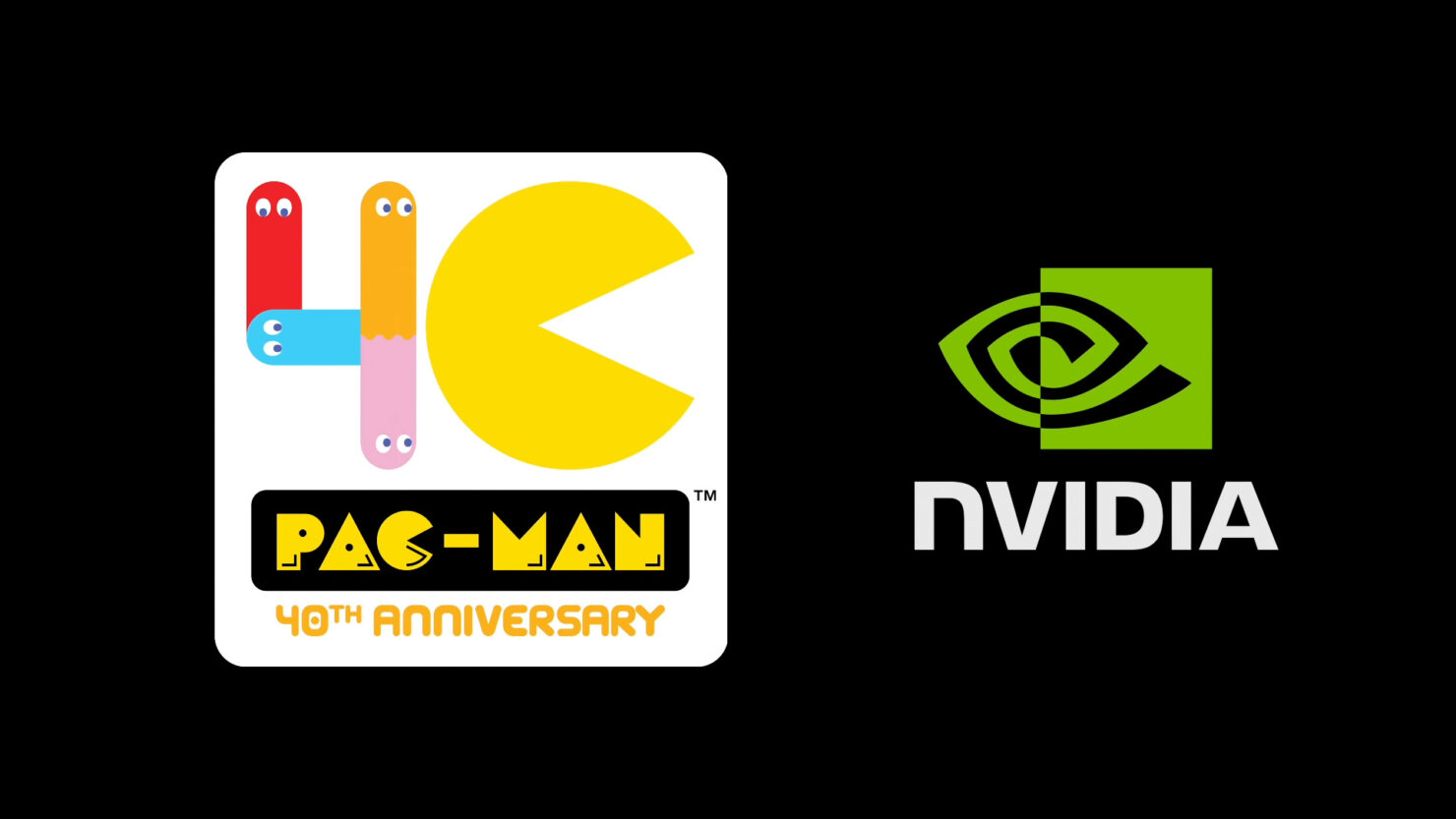 The research team at NVIDIA has been working on an incredibly powerful machine learning tool they're calling GameGAN and it's already proven itself to be quite powerful. But what is it and why does it matter? GameGAN is the first-ever neural network that is able to copy and reproduce a game engine using their Generative Adversarial Networks (GANs). This is actually comprised of two competing networks where one acts as a generator and the other acts as a discriminator in order to learn what it's 'watching' and recreate multiple scenarios of the source.

“This is the first research to emulate a game engine using GAN-based neural networks,” said Seung-Wook Kim, an NVIDIA researcher and lead author on the project. “We wanted to see whether the AI could learn the rules of an environment just by looking at the screenplay of an agent moving through the game. And it did.”

The GameGAN model trained itself on 50,000 sessions of PAC-MAN in order to observe, analyze, and breakdown every dot, powerup, and move that was possible in the original game. It was then able to recreate that in real-time with the information that was learned during the sessions. Why is this a big deal? Because it was able to recreate the game without any input of the original game engine or boundaries. They weren't needed as the GameGAN model was able to learn by observing what was allowed and not allowed, then able to reconstruct a playable version of the game.

Why PAC-MAN, it's old and simple? It's 40 years old to be specific, so why not use it in partnership with BANDAI NAMCO to celebrate the game's anniversary! On the call with NVIDIA we asked if this could be applied to other games, and the answer was of course it could and it has been, but more on that will come soon. For the release of the research information they wanted to highlight PAC-MAN in honor of its 40th Anniversary. There was one caveat for the AI model at the time and that is it doesn't recreate audio, so what you hear in the video was inserted over the GameGAN created playtime.

Something fun to note with a game like PAC-MAN is that they are able to take the trained model and actually create new gameplay mechanics and environments from it. That's where the real fun comes in. Imagine taking a game like Diablo 2 that is so loved, sure it has randomized dungeons, but what if you could take the models and information of the game and feed them into the GameGAN ecosystem and manipulate it to generate entire new worlds. Something like that could allow a much longer shelf life of a game and let the developers focus more on the story and character aspect. 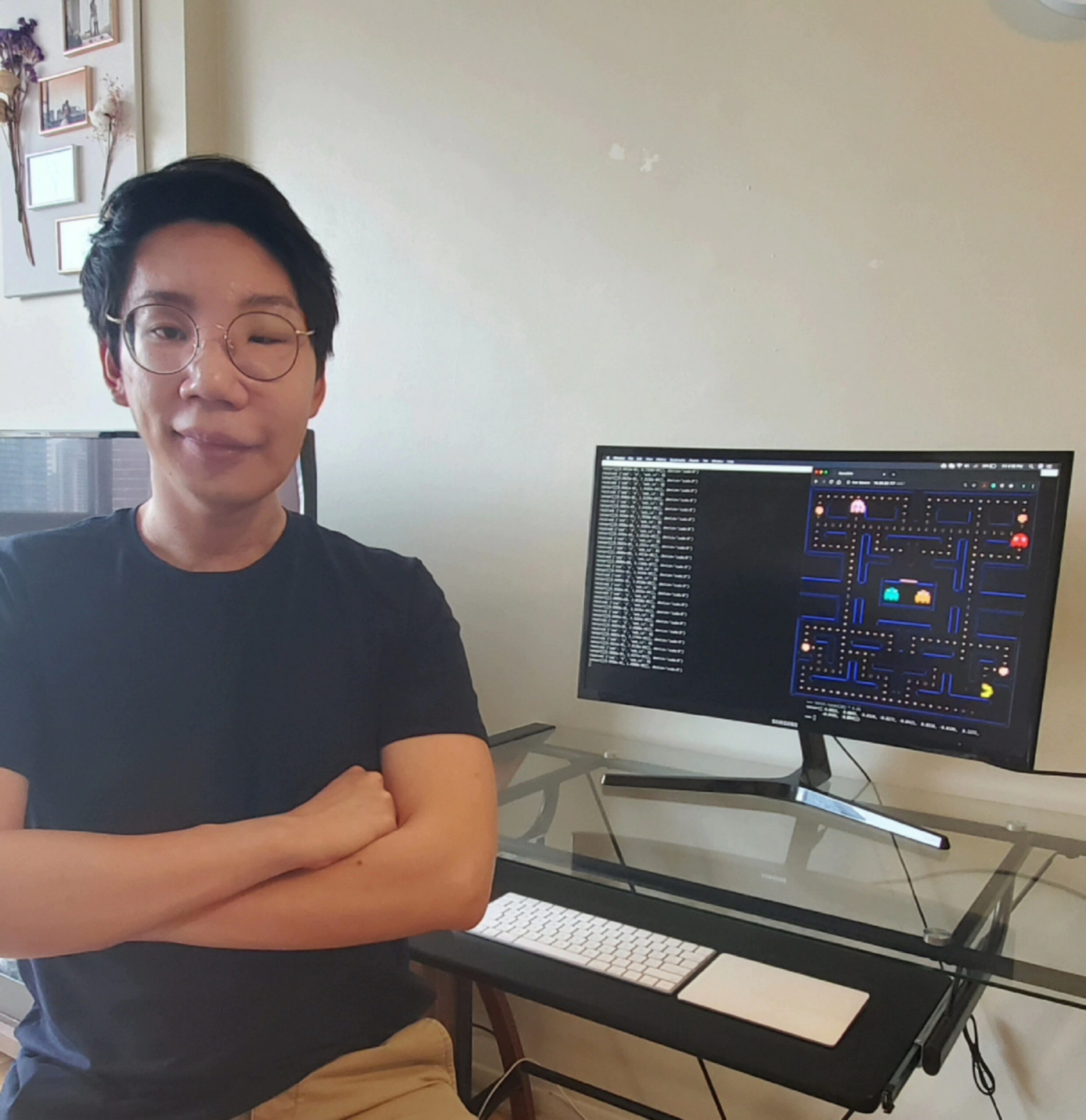 But computer games are only one part of the story, the GANs can do so much more. The GAN system is able to observe and learn rules of physics and environments in areas that could benefit from automation and recreate their own methods for completing tasks that could otherwise prove dangerous for people to be exposed to. Another application could be recording driving routes of a car using a camera and letting the neural network analyze that and play out multiple scenarios for autonomous cars. NVIDIA has been focusing on Artificial Intelligence for quite some time. In an interview in 2017, we had with NVIDIA's Rev Lebaredian we actually discussed what has now come to fruition, and that's a very exciting development to see.