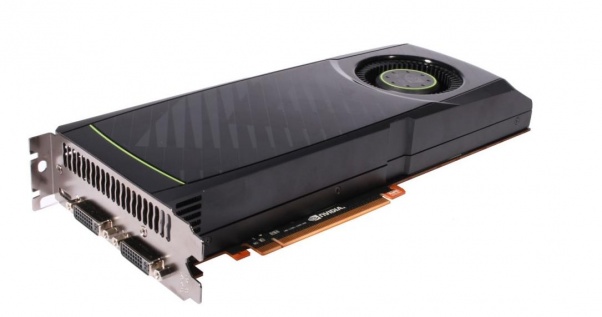 Reports from various graphic cards manufacturers suggest that NVIDIA would be unveiling its 28nm Kepler GPU's in April 2012. A total of eight new GPU models are expected to be launched by NVIDIA which consist of the GTX690, GTX660 and GTX640 GPU.

The GTX660 is based on the GK104 while the GTX640 would be based on the GK106 core. Launch of these two versions in April is most likely since we have been hearing the same from other sources while GK110 based GTX690 which is a single chip card is a bit unclear at the moment, The GK110 part was reserved for launch till late Q2 2012.

The GK104 would replace the current flagship GeForce GTX580 chip while the GK106 would be the successor to the GF-114 based GTX560Ti/560 GPU. Pricing of these cards are not known, however expect them to be higher when they hit retail since NVIDIA's CEO has confirmed that Kepler yeilds are lower then expected which could affect pricing on the new cards (Xbitlabs). Look into the following posts to see what you can expect from Nvidia's Kepler GPU's: