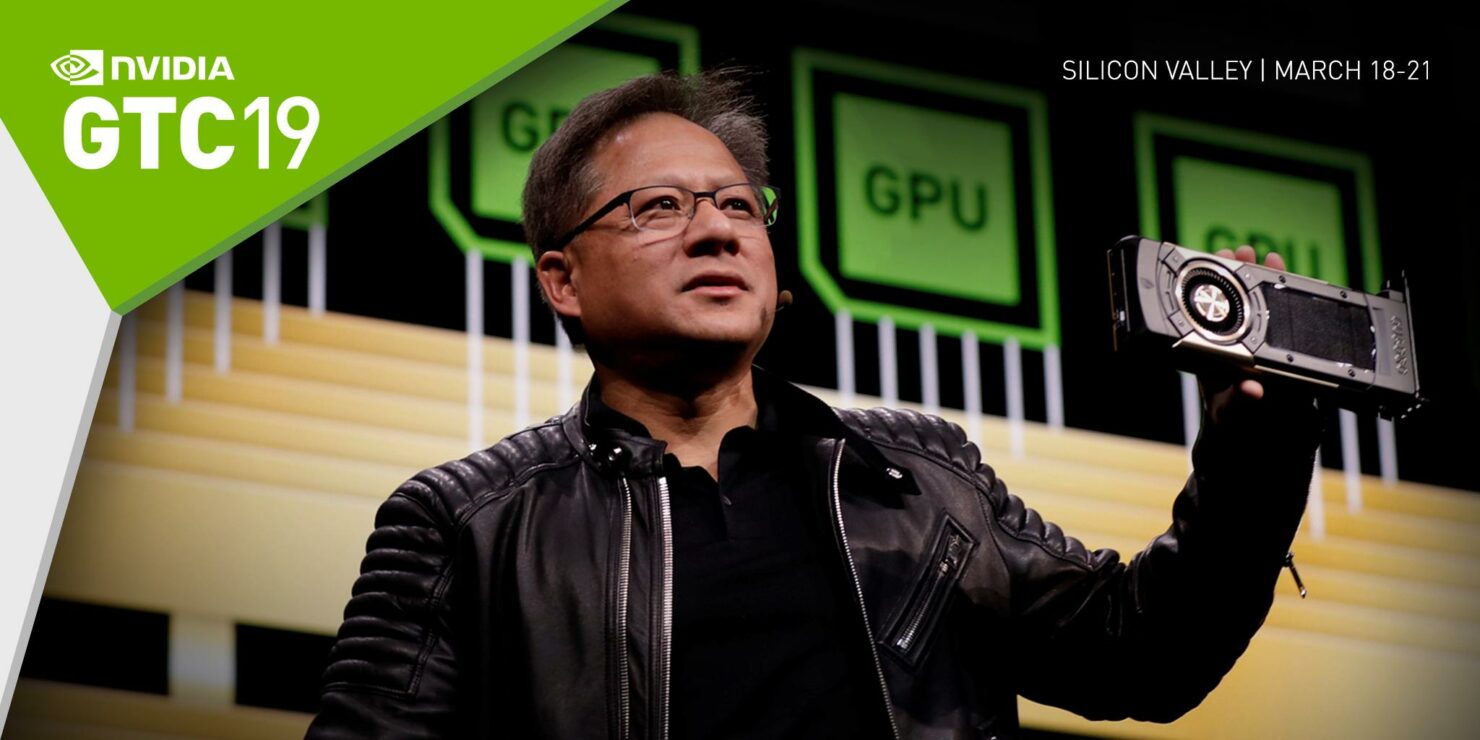 NVIDIA (NASDAQ:NVDA) reported its earnings after the close today and has slightly exceeded market expectations which have been cautious following last year’s collapse in the crypto market which led to a massive slump in revenue for the firm. It’s important to note that NVIDIA has underperformed the broader PHLX SOX semiconductor index recently in what hasn’t been a great time for chipmakers (and indeed the wider market) due to ongoing tensions in the trade war. Here then, we see a company which is returning to growth after unwinding inventory left over from the crypto boom.

Gaming revenue, the star performer came in at $1.31 billion for the quarter up from the $1 billion last quarter but still well below the $1.8 billion it peaked at during the height of the crypto boom. Laptop RTX sales number are reportedly strong despite somewhat limited title support for ray tracing features but the feeling is that the game development community is now adopting raytracing in a bigger way. Apparently over 100 OEM laptop models will be available for the back to school season with RTX chips in them with Jensen on the earnings call pointing to incoming announcements about at Gamescom for games with raytracing support.

The big story however is less around the performance on the quarter, which was good and shows that NVIDIA continues to move the dial in the right direction after the crypto bust which saw it lose out, but the forward guidance for data centre sales in Q3.

Q3 is looking to be a strong one for NVIDIA with the company guiding revenue expectations of $2.9 billion plus or minus 2% while margin is expected to jump again to 62%. Stunning when you consider that in Q2 2019, at the height of crypto sales mania margin was at 63.5% and revenue at $3.1 billion.

Operating expense growth will also slow down with the firm only tacking on another $10 million in costs here vs the $38 million it grew by this quarter.

Data centre is one of the key areas investors are looking to for sustainable growth from both NVIDIA and the industry in general. While gaming is where it came from, the sector is viewed as volatile and cyclical, being quite geared towards individual consumers’ disposable incomes and less the business environment. The market has been aching for years for NVIDIA to diversify its revenue stream and it has continued to do so, although perhaps slower than shareholders would like.

Having had its fingers burned by crypto, this is probably the point in time where the diversification strategy starts to pay off (along with increased gaming revenue that never hurts of course!)
Data centre revenue for the quarter was down but this has been seen across the wider industry and is expected to pick up again later in the year.

Wider Issues Dominate the Landscape However

It’s no secret that the market is living in a jumpy time. Headline driven stock price movements and wider macro-economic concerns such as a possible global economic downturn with weak data in China and Europe, the Fed not cutting interest rates as much as the market would like or indicating it will continue to cut soon, trade war tensions and the ratcheting up of both rhetoric and retaliation mean that we’re living through difficult times for stock pickers.

Chipmakers are having a hard time of it and NVIDIA in particular is still trading where it was about 2 years ago. In that time, Intel (NASDAQ:INTC) has jumped 28%, AMD (NASDAQ:AMD) has grown over 200% and the SOX has grown 46% with the broader NASDAQ up 25%.

I would be remiss however not to mention the critical 2 year 10 year yield curve inversion that hit the market this week prompting a major selloff across equities of all sectors, but particularly financial stocks. This key recession indicator was last observed in 2007 just prior to the financial crisis which saw the end of Lehman Brothers, Bear Stearns and others and has preceded every US recession for the last 50 years.

NVIDIA is doing what it needs to do. Turning its business around after the collapse of the crypto market and making it less reliant on any one sector of business. New customers for Drive after Tesla (NASDAQ:TSLA) dumped them for their own chips mean that it’s probably the vendor of choice for full self-driving capability in next generation cars with an open platform with Volvo trucks signing up for the chips.

Gaming continues to grow but investors will be worried about segment revenue in the event of an economic downturn which is now viewed as fairly certain in the next year or so. Additionally, the Mellanox deal is apparently proceeding according to plan with regards to regulatory approvals. Mellanox itself is still trading below the level at which NVIDIA is buying it but so far, no hitches on the road to the deal closing.

Equities will likely continue to grow until the recession hits of course and as such, if you have some tech appetite for your portfolio, the stock is probably a decent one to hold on to but calling market tops and bottoms is a tricky business. At some point, the music will stop and earnings will collapse. Companies like NVIDIA with a proven, profitable business will survive while some of the newer companies which have IPOs and never made a profit like Uber, Lyft or WeWork (IPO due soon) may not, but equities across the board would likely take a hit in a major downturn.