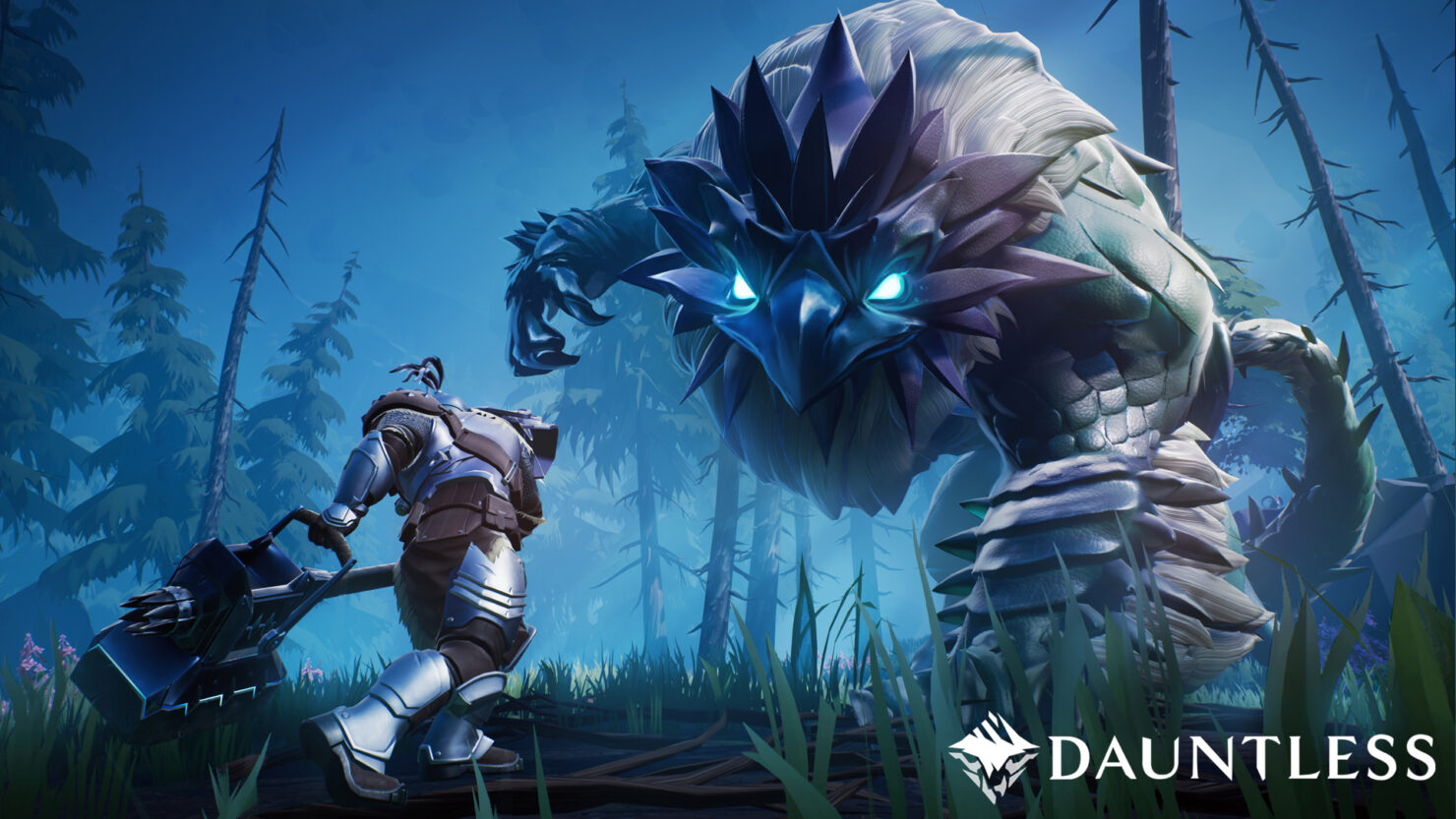 While raytracing may have been the star of the GeForce RTX reveal and showcase, there's another side to the 'reinvention of graphics' that NVIDIA has been touting and it's the one provided by the Tensor Cores.

These specialized cores allow the new Turing based GPUs to perform much faster deep neural network processing than what was possible with Pascal. NVIDIA has come up with a brand new technique called Deep Learning Super-Sampling (DLSS), where a neural network (properly trained by 64 jittered samples of a high quality 'ground truth' image) provides smooth edges and greatly improves performance at the same time.

Needless to say, the applications of NVIDIA DLSS immediately piqued our interest after NVIDIA showcased a graph where DLSS helped the new RTX 2080 get over 2x performance compared to the GTX 1080 in Final Fantasy XV and ARK: Survival Evolved, with other titles such as PUBG and Shadow of the Tomb Raider still getting 1.75x performance with DLSS enabled.

With the advent of raytracing and its negative impact on performance, every saved frame counts to try and achieve a playable state at 4K resolution. That's why we've contacted all the developers who've already confirmed they will support DLSS and/or RTX technologies, to discuss their impact in games.

We begin today with Dauntless, a monster hunting game made with Unreal Engine 4 by Phoenix Labs. Dauntless launched in Open Beta about three months ago and can be downloaded for free via the official website. It's one of the titles that will add DLSS support, while the developers don't have plans to introduce raytracing (RTX) yet. In our interview with CEO and Co-Founder Jesse Houston and Technical Director Simon Beaumont, we discussed both technologies as well as the state of the game and a potential release on consoles in the future. Enjoy!

How did this partnership with NVIDIA come about? Did they contact you or the other way around?

Simon Beaumont: Initially, nVidia contacted us regarding an exciting new technology they were working on. They were eager to test it on the latest and visually impressive games to push it as far as it could go. The results were super impressive.

Can you explain your implementation of NVIDIA DLSS in Dauntless? Was it easy to get it working?

Easy may not be the right word, but easy isn’t the most important thing to us. Doing it right, and at high quality is. With that in mind, nVidia has been a great partner to work with. Our two engineering teams have been collaborating to really maximize the technology and the opportunity.

Does it improve image quality compared to TAA? What kind of performance improvements have you seen after enabling it?

We’ve seen a huge lift in performance on 4K displays. We’re still working on it and uncovering the performance lifts, but the initial testing has been very promising.

When do you expect NVIDIA DLSS to be available to players in the live game?

We're working with Nvidia to optimize and work out when both Dauntless and their drivers will be available.

Have you looked into adding actual real-time ray tracing to Dauntless?

We haven’t looked at real-time ray tracing yet for Dauntless. The technology is still very new, but we’re interested in digging into it and seeing the benefits it could provide us.

Beyond the technical stuff, how's the Open Beta going for Dauntless? Do you have an ETA for version 1.0?

Jesse Houston: Open Beta has been fantastic! We’ve been overwhelmed with the sheer number of Slayers and their feedback. We crossed over 2 million players a little bit ago; it was a huge accomplishment for the studio. Right now we are focused on getting content out on a regular basis to the community. New adventures, new weapons, new Behemoths and more. We want to continue to expand the Dauntless universe.

Being a live product, we’ll always be updating Dauntless. While we’re in Open Beta right now, we’ve shifted our thinking to move away from the concept of “1.0 launch” 1.0 brings with a lot of different expectations and meanings and we don’t ever want to stop improving Dauntless. 1.0 feels so...final? And really it’s just a beginning for us. In terms of what that means for timing, you can expect Dauntless to improve and evolve over the coming months, getting more features, polish, and expansions.

I've noticed that the roadmap includes a mention for a console version under 'The Future' category. Is that something that you'd look into after the 1.0 launch on PC or are you already laying the groundwork in preparation for that? If the game launched on consoles, where would it be and would you like to support cross-platform play in that case?

Nice to hear that you are checking out the roadmap! We are definitely interested in bringing Dauntless to console. We don’t have any news to share today, but it is something we are actively looking at. We already have controller support and we are keen to expand Dauntless to other platforms. With regards to crossplay, yes that’s definitely something we’d love to incorporate as well. There are some other industry factors influencing that conversation, but for us, we’d really like to unite the Dauntless community.