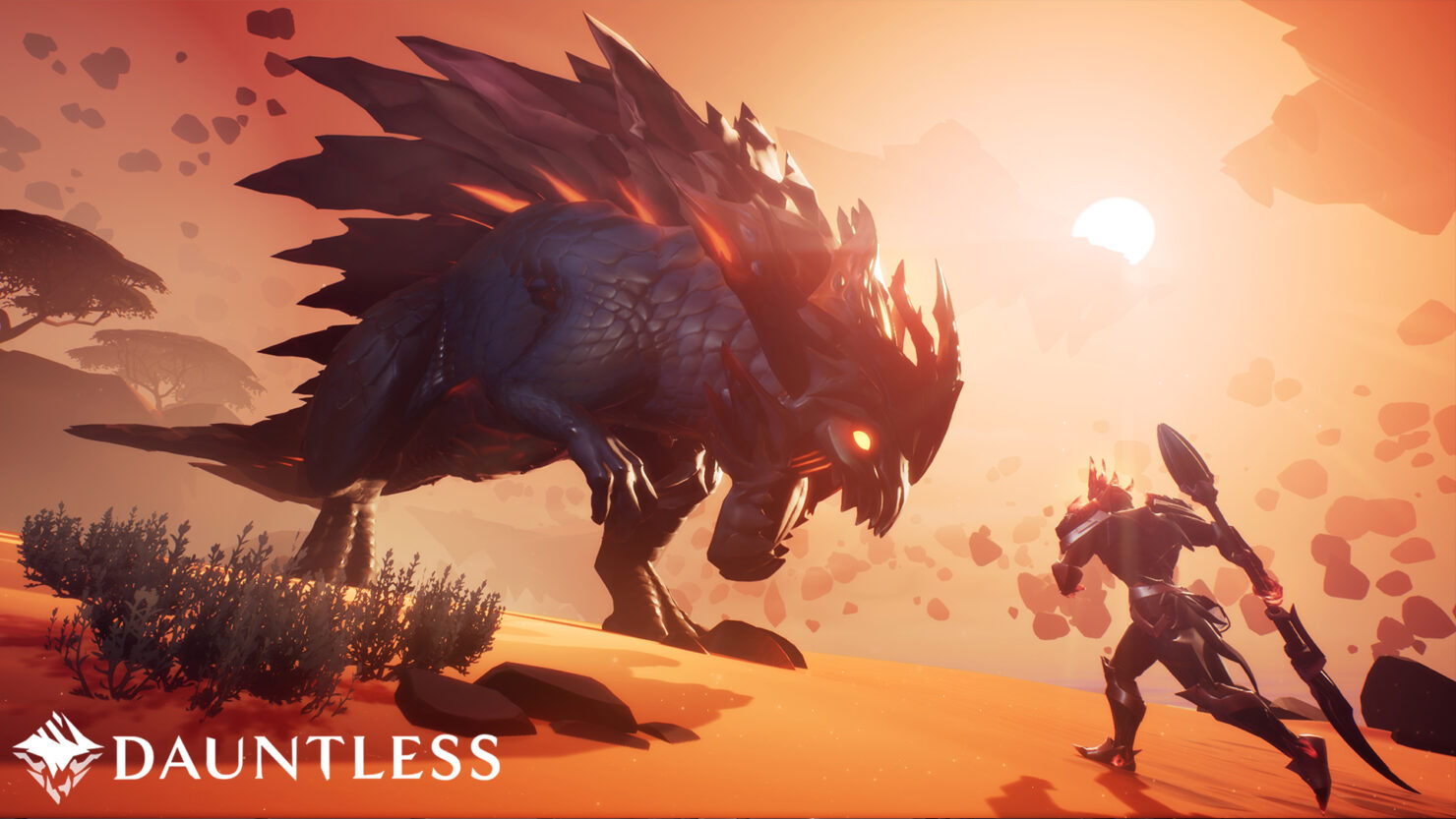 Independent game developer Phoenix Labs, founded in 2014 by industry veterans from the likes of Riot, CAPCOM and Bioware, announced that the Open Beta for Dauntless is now live on PC (as previously promised) with over one million players already registered.

The game can be downloaded for free via the official website. Jesse Houston, CEO and co-founder of Phoenix Labs, said:

Open Beta is an exciting next step for us, but it is just the beginning of what we have planned for Dauntless. For the past four years, we’ve been dedicated to creating the next, great online game for players to share together, and Open Beta is the next huge step in fulfilling our promise. We will be continually adding content and updates to Dauntless and incorporating feedback from our passionate community. We are committed to providing more and more reasons for players to come back to Dauntless for years to come.

Take a look at the Open Beta trailer below.

In Dauntless, players take up the mantle of Slayers. These brave warriors fight for humanity’s survival against ferocious beasts known as Behemoths, whose savage hunger to drain the very essence, or aether, from the world puts every life at risk. Equipped with powerful armor and weapons, Slayers will join up with others and adventure across the Shattered Isles to battle Behemoths together. After each battle, Slayers bring their hard-earned spoils to the frontier city of Ramsgate to craft, enhance and customize their arsenal to take on the next challenging encounter. The team at Phoenix Labs is committed to building Dauntless as an evolving experience. Expect new expansions, adventures, deadly Behemoths and more - all on a regular basis and all free-to-play.

Slayers will also forge their legend through a robust Evergame experience that offers a multitude of challenges and activities once they complete the main campaign. From fiendish Dire Behemoths and heroic difficulties to unique hunt modifiers encouraging Slayers to adapt their strategies, the Evergame offers a multitude of challenges and promises powerful rewards (including Exotic gear) to those who answer the call. The Dauntless experience will continue to offer players new and unique ways to engage with the world and community for years to come.