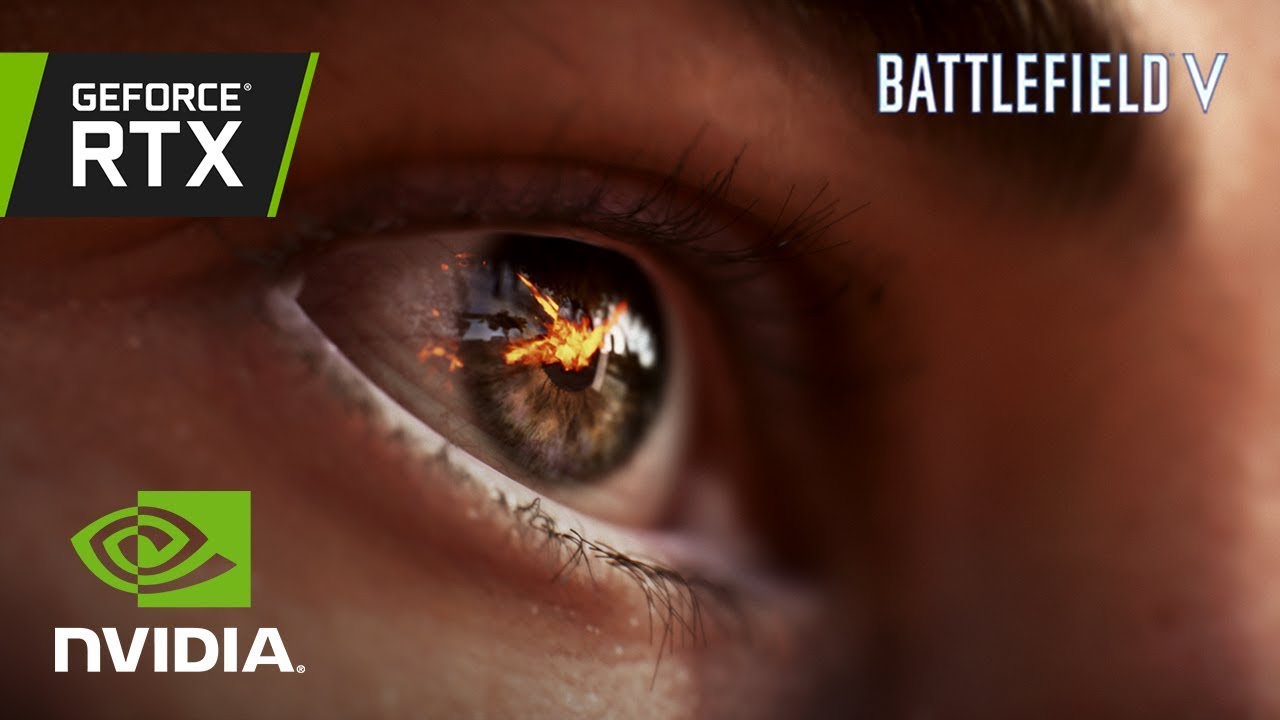 NVIDIA has stated that their latest Game Ready Driver, the 417.22 WHQL, is now available and offers a range of improvements in current and upcoming AAA titles. These AAA titles include Just Cause 4, Insurgency Sandstorm and World of Warcraft: Battle For Azeroth. But the highlight for this drive is the optimizations that it offers for Battlefield V and Ray Tracing.

The driver will be launched in conjunction with the upcoming Battlefield V: Tides of War Chapter 1: Overture. This new update for Battlefield V would be arriving tomorrow through an update and will introduce players with a new single-player War Story called, The Last Tiger, a new multiplayer map called Panzerstorm and a Practice Range for players to test their skills.

This update for Battlefield V would also include DXR specific optimizations which are being claimed to enhance the performance of Ray Tracing by 50%. It is stated that with the new Game Ready 417.22 WHQL driver and new Battlefield V update in place, GeForce RTX 20 users will be able to get:

Developers at DICE state that they haven't changed what the quality levels do in Battlefield V with this update but what they have done is that they have increased the number of rays they shoot in one specific scene when you go from low to ultra and it affects more materials within the game. A new feature called "Variable Ray Tracing" will be added to the game with the new update that will allow the devs to place the rays where they matter the most.

Optimizations will also be coming from Denoiser and filter improvements which will play a large part on more specular surfaces that occur in snow maps such as the Frozen Lake. BVH or Boundry Volume Hierarchies which allows ray tracing to be faster and efficient in triangle intersections. The devs also found a bug to be the culprit behind major performance dips with RTX when destroying objects. Since Battlefield V comes with lots of destructible environments, the removal of the bug increases the performance by a huge factor, allowing the ray tracing hardware to be utilized much more efficiently. This also applies to foliage and vegetation which have been optimized to use ray tracing properly as too many rays were falling on them. 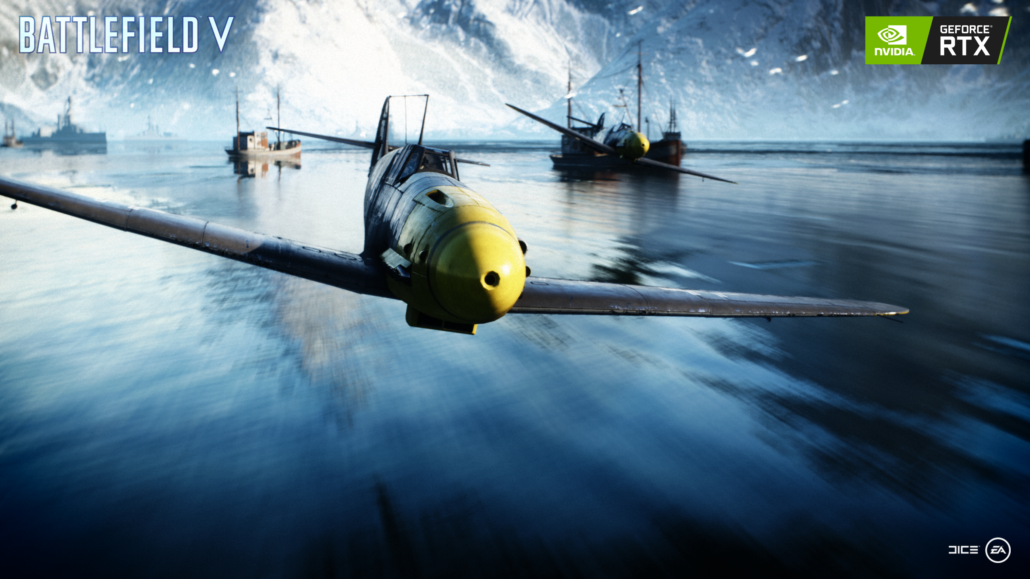 On launch, these cards were stated to deliver 60 FPS on 1080P with a mixed configuration of ray-traced reflections. The performance dip between RTX on and RTX off was huge but Battlefield V is just one of the first games to feature support for the new technology and the performance update if proven to be worthwhile would show that there's a lot of room for improvement for raytracing to be seen in the coming months and with new AAA launches.