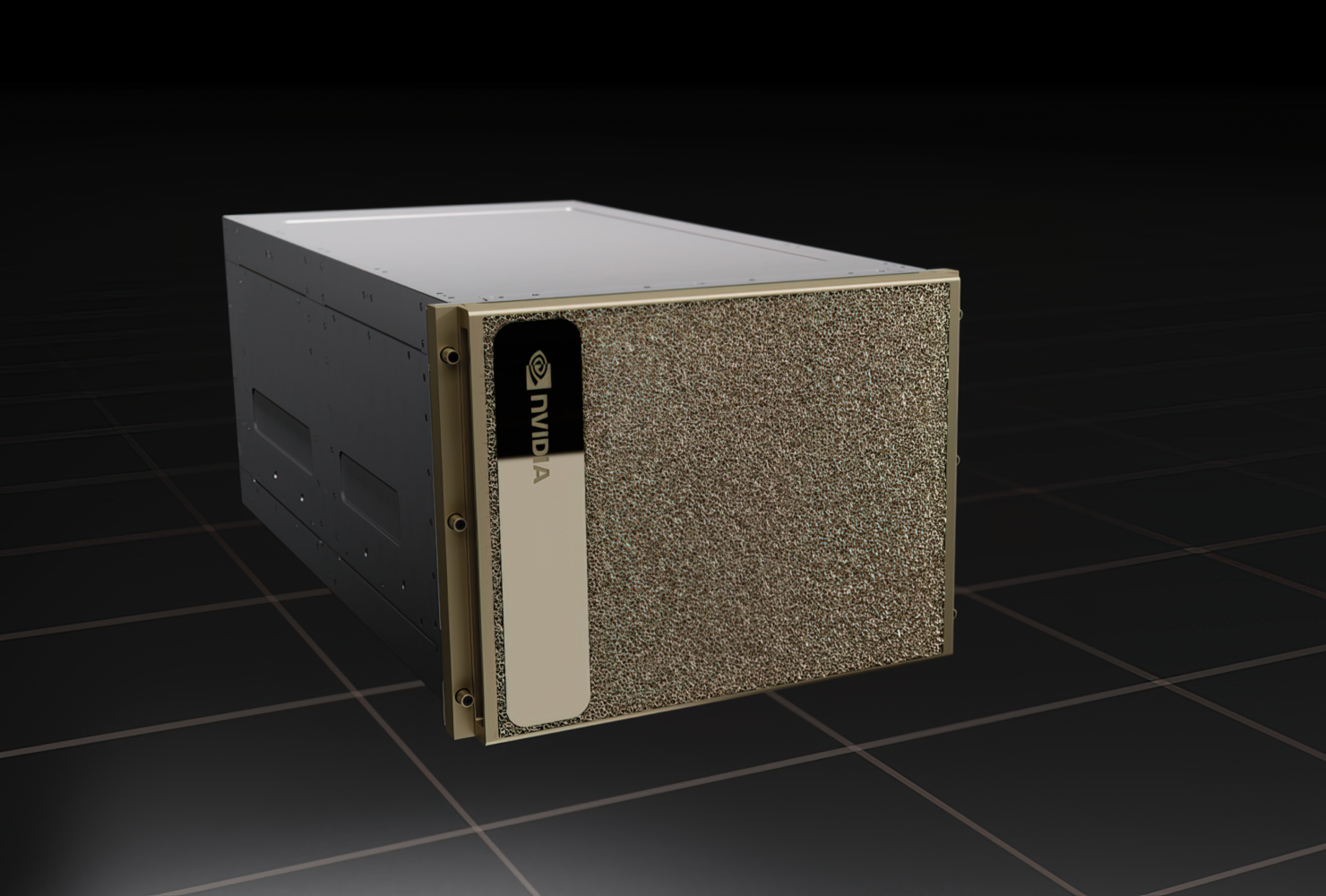 The confirmation came from NVIDIA's CEO, Jensen Huang, during the BofA Securities 2022 Global Technology Conference, reports The Register. Back at GTC 2022, when NVIDIA announced its new DGX H100 system, they only mentioned the use of an x86 CPU. It wasn't told whether the CPU will be an Intel or AMD design. But now that NVIDIA has confirmed that the DGX H100 indeed features Intel's upcoming Sapphire Rapids Xeon CPUs, that should settle the dust.

The selection of Intel's Sapphire Rapids Xeon CPUs is definitely an interesting choice considering the AI giant had switched from Intel to AMD on its previous AI system, the Ampere GPU-powered DGX A100. The A100 featured two AMD EPYC Rome CPUs with up to 64 cores. We don't know what Xeon SKU would be used to power the DGX H100 but Sapphire Rapids maxes out at 56 cores and 112 threads. Surely these are fewer cores than the AMD's current EPYC lineup but NVIDIA wants to leverage the higher single-threaded capabilities that Intel's Golden Cove architecture-powered chip has to offer. 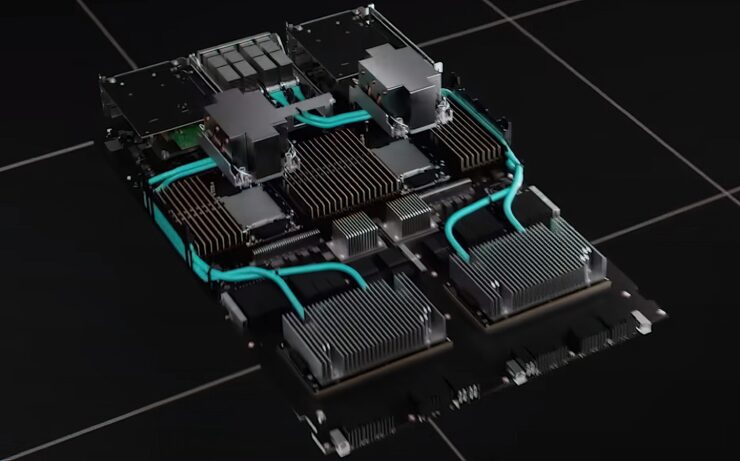 If NVIDIA was looking at multi-threading performance, they might have still gone the AMD EPYC route, especially when Genoa is right around the corner and will offer up to 96 cores & 192 threads based on the newer Zen 4 architecture. Previously, ServerTheHome had reported that NVIDIA two DGX H100 boards configured around AMD and Intel server CPUs. We cannot say for sure if NVIDIA would release an EPYC variant of the DGX H100 system in the future but for now, it's going to be all Intel Sapphire Rapids.

With Hopper GPU, NVIDIA is releasing its latest DGX H100 system. The system is equipped with a total of 8 H100 accelerators in the SXM configuration and offers up to 640 GB of HBM3 memory & up to 32 PFLOPs of peak compute performance. For comparison, the existing DGX A100 system is equipped with 8 A100 GPUs with 640 GB HBM2e memory and only produces a maximum of 5 PFLOPs of AI and 10 PFLOPs of INT8 compute power.

The system itself houses the 5th Generation Intel CPUs with full PCIe Gen 5 support. Display output is provided through a discrete DGX Display Adapter card which offers 4 DisplayPort outputs with up to 4K resolution support. The AIC features its own active cooling solution. The system features four NVSwitches, 2 TB of system memory, two 1.9 TB NVMe M.2 storage for the operating system, and 8 3.84 TB NVMe U.2 SSDs for internal storage.

Talking about the cooling solution, the DGX H100 houses the H100 GPUs on the rear side of the chassis. All four GPUs and the CPU are supplemented by a refrigerant cooling system which is whisper quiet and also maintenance-free. The compressor for the cooler is located within the DGX chassis. Power consumption is rated at 10.2kW (peak). The DGX H100 is expected to launch in the third quarter of 2022.