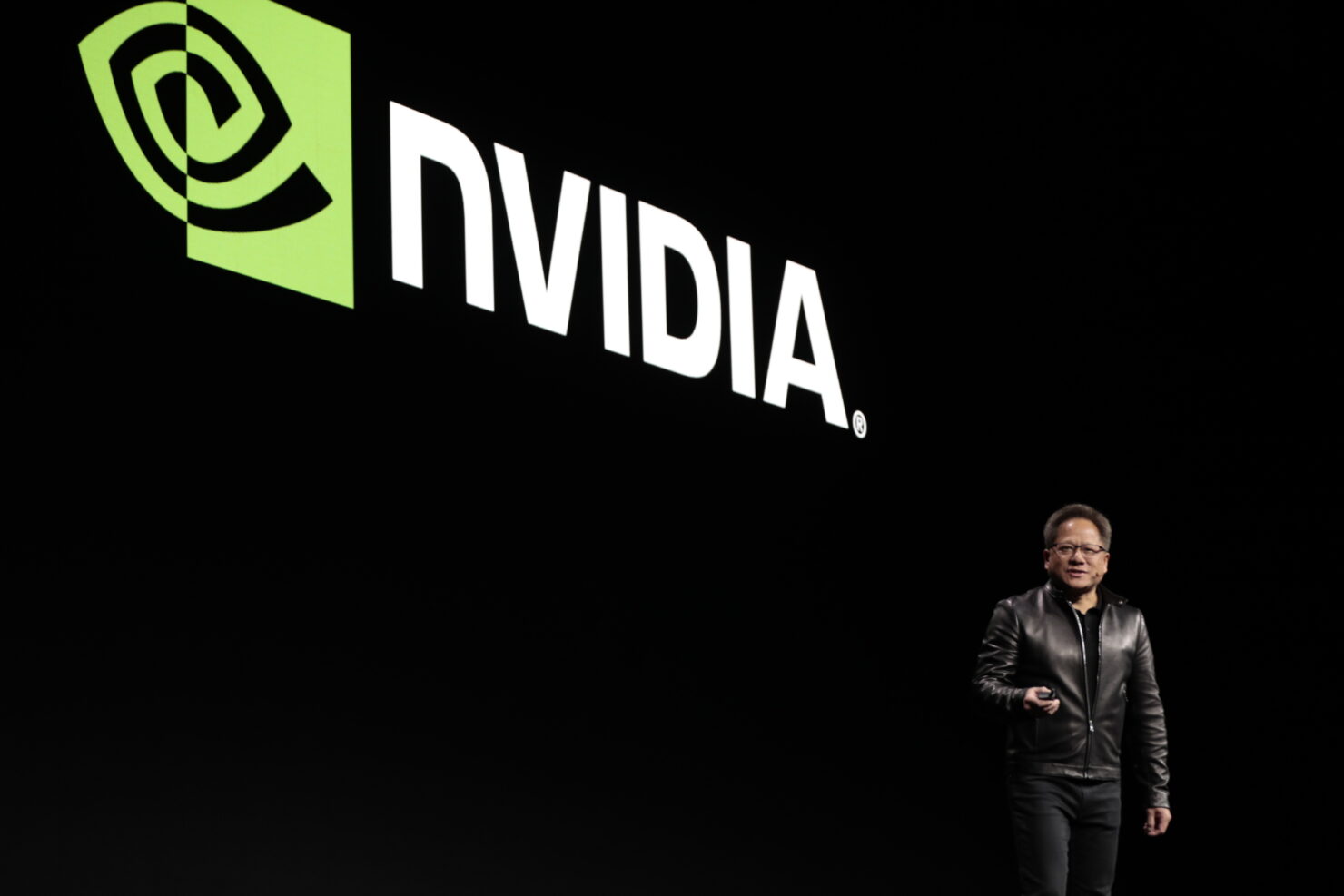 NVIDIA CEO Jensen Huang participated as usual in the Q4 2020 earnings call with investors, making some interesting remarks on the gaming business.

He highlighted the sales of the RTX line of graphics cards, of course, which he reckons is having a 'fantastic' sell-through all over the world. Beyond that, the NVIDIA CEO noted how the company's gaming business was transformed to be more 'seasonal' with the success of the Nintendo Switch console (powered by NVIDIA's Tegra X1 SoC) and the Max-Q gaming notebooks.

Our gaming business the end market demand is really terrific. It's really healthy. It's been healthy throughout the whole year. And it's pretty clear that RTX is doing fantastic, it's super clear now that ray tracing is the most important new feature of next-generation graphics. We have over 30 games that have been announced, 11 games or so that have been shipped. The pipeline of ray tracing games that are going to be coming out is just really, really exciting.

And one more thing about RTX, we finally have taken RTX down to $299. So it's now at the sweet spot of gaming. And so RTX is doing fantastic. The sell-through is fantastic all over the world.

The second part of our business that is changing in gaming is the amount of notebook sales and the success of Nintendo Switch, it has really changed the profile of our overall gaming business. Our notebook business has seen double-digit growth for eight consecutive quarters and this is unquestionably a new gaming category. Like it's a new game console. This is going to be the largest game console in the world I believe. And the reason for that is because there are more people with laptops than there are of any other device.

And so the fact that we've been able to get RTX into a thin and light notebook is really a breakthrough. And it's one of the reasons why we're seeing such great success in notebook.

Between the notebook business and our Nintendo Switch business the profile of gaming overall has changed and has become more seasonal. It's more seasonal, because devices systems like notebooks and Switch are built largely in two quarters Q2 and Q3. And they build largely in Q2 and Q3, because it takes a while to build them and ship them and put them into the hubs around the world. And they tend to build it ahead of the holiday season.

During the earnings call, NVIDIA CEO Jensen Huang also briefly discussed the recent launch of GeForce NOW and the partnership with Tencent on the START cloud gaming service for China.

[...] here in the West, we've had a lot more opportunity to refine the connections around the world and working through the beta centers, the local hubs as well as people's WiFi routers at home. And so, we've been in data for quite some time as you know. And here at West our platform is open. And we have several hundred games now, and we're in the process of onboarding another 1,500 games. We're the only cloud platform that's based on Windows, and allows us to be able to bring PC games to the cloud.

We've had more experience here in the West with reach and we obviously have a lot more games that we can onboard. But I'm super enthusiastic about the partnership we have with Tencent. Overall, our GeForce NOW, you guys saw the launch, the reception has been fantastic. The reviews have been fantastic.

Our strategy has three components. There's the GeForce NOW service that we provide ourselves. We also have GeForce NOW alliances with telcos around the world to reach the regions around the world that we don't have a presence in. And that is going super well, and I'm excited about that. And then lastly, partnerships with large publishers, for example like Tencent. And we offer them our platform of course and a great deal of software and just a lot of engineering that has to be done in collaboration to refine the service.

Did you try GeForce NOW since its release earlier this month? If so, what's your opinion of it?