Jen-Hsun Huang, CEO of Nvidia has released a statement regarding the GTX 970 memory allocation issue. Here is Huang's full statement: 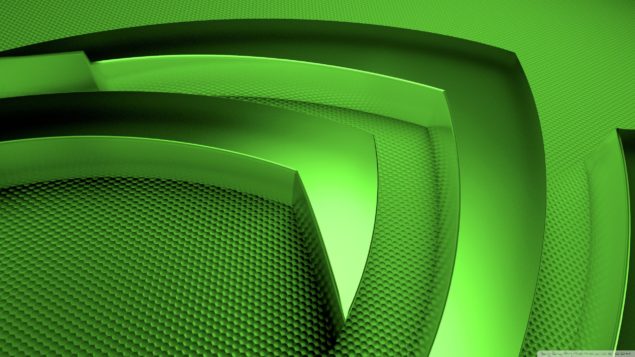 Some of you are disappointed that we didn’t clearly describe the segmented memory of GeForce GTX 970 when we launched it. I can see why, so let me address it.

We invented a new memory architecture in Maxwell. This new capability was created so that reduced-configurations of Maxwell can have a larger framebuffer – i.e., so that GTX 970 is not limited to 3GB, and can have an additional 1GB.

GTX 970 is a 4GB card. However, the upper 512MB of the additional 1GB is segmented and has reduced bandwidth. This is a good design because we were able to add an additional 1GB for GTX 970 and our software engineers can keep less frequently used data in the 512MB segment.

Unfortunately, we failed to communicate this internally to our marketing team, and externally to reviewers at launch.

Since then, Jonah Alben, our senior vice president of hardware engineering, provided a technical description of the design, which was captured well by several editors. Here’s one example from The Tech Report.

Instead of being excited that we invented a way to increase memory of the GTX 970 from 3GB to 4GB, some were disappointed that we didn’t better describe the segmented nature of the architecture for that last 1GB of memory.

This is understandable. But, let me be clear: Our only intention was to create the best GPU for you. We wanted GTX 970 to have 4GB of memory, as games are using more memory than ever.

The 4GB of memory on GTX 970 is used and useful to achieve the performance you are enjoying. And as ever, our engineers will continue to enhance game performance that you can regularly download using GeForce Experience.

This new feature of Maxwell should have been clearly detailed from the beginning.

We won’t let this happen again. We’ll do a better job next time.”

Jen-Hsun Huang explained that this specific architecture was designed so that the GTX 970 could have a larger framebuffer and that the upper 512MB of the additional 1GB is segmented and has reduced bandwidth.

Jen-Hsun Huang claimed that Nvidia's initial purpose was to offer a 4GB GPU, but without implementing this memory capability, it would not have been possible for this particular model.

Nvidia is already facing a lawsuit regarding this issue, filed earlier this month accusing the company of false advertising.

Nvidia, of course is in full damage control, by all the negative press this issue has caused, and will most likely continue to have a negative impact to the company's image. Nvidia seems to be taking the public's concerns rather seriously though, providing some insight to the GM204 architecture. 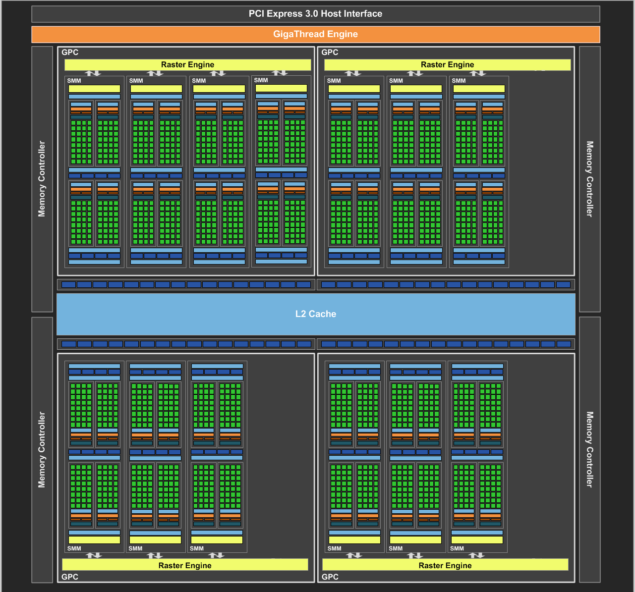 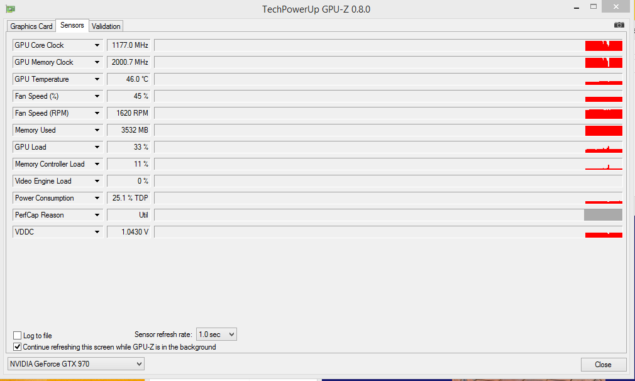 The GeForce GTX 970 is equipped with 4GB of dedicated graphics memory.  However the 970 has a different configuration of SMs than the 980, and fewer crossbar resources to the memory system. To optimally manage memory traffic in this configuration, we segment graphics memory into a 3.5GB section and a 0.5GB section.  The GPU has higher priority access to the 3.5GB section.  When a game needs less than 3.5GB of video memory per draw command then it will only access the first partition, and 3rd party applications that measure memory usage will report 3.5GB of memory in use on GTX 970, but may report more for GTX 980 if there is more memory used by other commands.  When a game requires more than 3.5GB of memory then we use both segments.

We understand there have been some questions about how the GTX 970 will perform when it accesses the 0.5GB memory segment.  The best way to test that is to look at game performance.  Compare a GTX 980 to a 970 on a game that uses less than 3.5GB.  Then turn up the settings so the game needs more than 3.5GB and compare 980 and 970 performance again.

We will keep you informed if any more information regarding the subject comes to light.