Nvidia to face a class action lawsuit over GTX 970 false advertisement claims.  The suit has been filed last Thursday seeking a jury trial. This comes after the recent aftermath of the controversy surrounding the specifications of the GeForce GTX 970. Which were officially recognized and admitted to be false and were subsequently corrected by Nvidia last month.
We covered this issue in detail including Nvidia's original response to the issue and subsequent correction of the specifications. 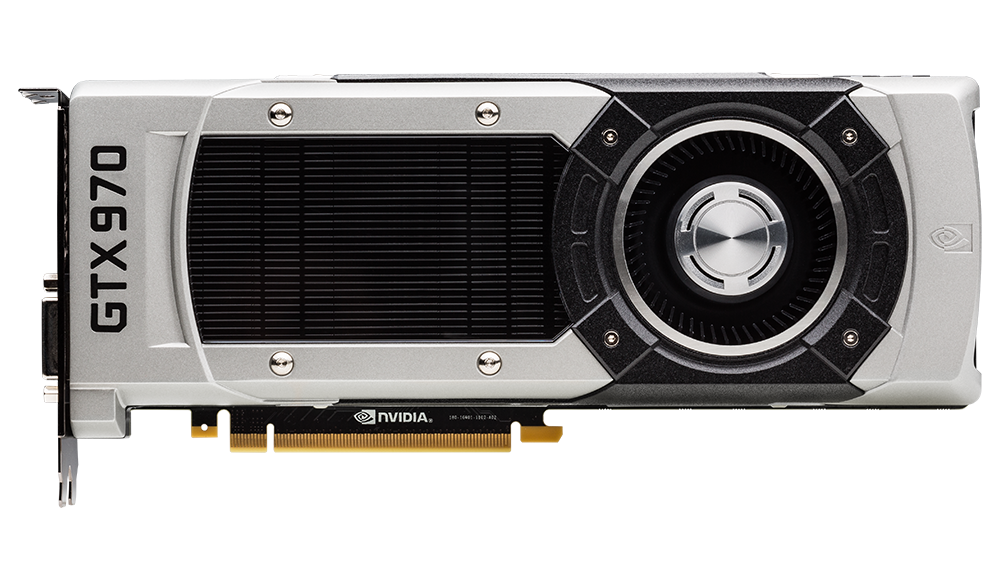 There are four major complaints for which damages are being demanded. These include :

Nature of the complaint :
This is a nationwide class action brought on behalf of all consumers who purchased graphics or video card devices incorporating the Nvidia GeForce GTX 970 graphics processing units "GPU" herinafter "GTX 970" or "GTX 970 devices" which were sold based on the misleading representation that the GTX 970 operates with a full 4GB of VRAM at GDDR5 (not a less performant 3.5GB with a less performant decoupled 0.5GB spillover), 64 ROPs (as opposed to 56 ROPs) and an L2 cache capacity of 2048KB (as opposed to 1792 KB) or omitted material facts to the contrary.

Reading through the case file it became clear that Gigabyte has been dragged into this lawsuit by the plaintiff "Andrew Ostrowski" simply because he had purchased two Gigabyte GeForce GTX 970 cards. This indicates that all other add-in-board partners can and will be dragged into this lawsuit once more people join the class action.
Naturally anyone wouldn't appreciate any company that misrepresents the facts. Which is why even though we would've liked to see this issue not occur in the first place, we were still glad that Nvidia addressed it soon enough after it was discovered and brought up by users.

However, unfortunately the real world is ruthless which is why even with the best of intentions every company has to do its best in practicing due diligence. Which by Nvidia's own admission was lacking in this particular instance and resulted in the internal miscommunication that caused all of this controversy. This brief lapse in judgement by Nvidia may end up costing the company millions of dollars.

The question now becomes, was it truly a brief lapse in judgement ? was the internal miscommunication unintentional ? The lawsuit above alleges that this actually was intentional. What's perhaps more important is that there will not be a need to even prove that intentional deception took place for this case to be won. Because as discussed above even with the best of intentions the company has to practice due diligence to deliver accurate information to its customers. Failure to do so makes the company legally vulnerable, even if misleading customers was never the intention.

We'd like to ask our readers, GTX 970 owners and non-owners alike. Do you think that this lawsuit is warranted ? and if you were a GTX 970 owner residing in the US, would you consider joining the class action ?