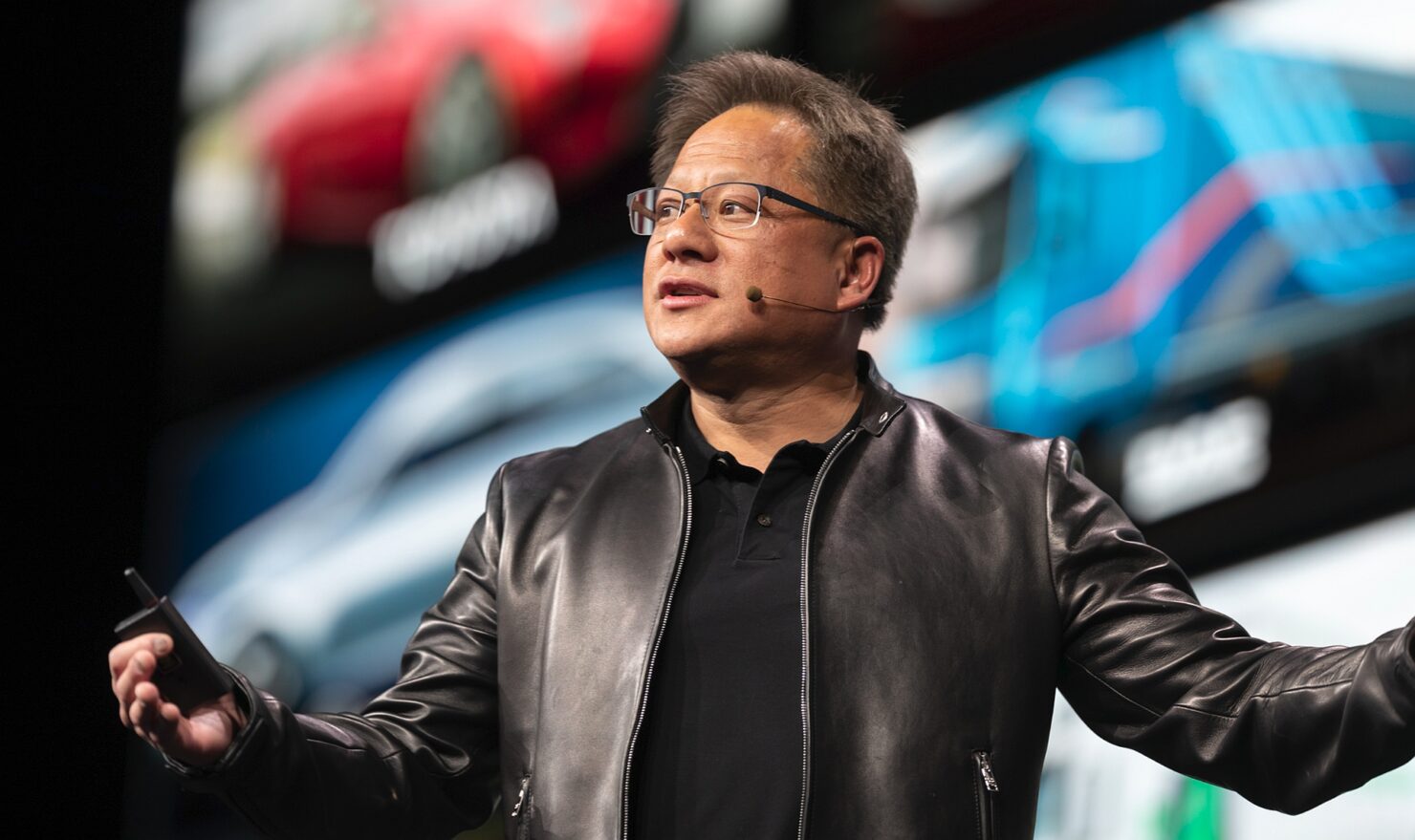 Chip designer NVIDIA Corporation's bid to acquire British design house Arm Ltd. is facing significant hurdles with the United Kingdom's Competition and Markets Authority (CMA). NVIDIA announced its intent to acquire the British company last year and at the same time, it outlined that the deal should be closed by March 2022 by the earliest. The CMA's rumored opposition, reported by Bloomberg News earlier today, comes after Chinese market authorities have also reportedly delayed their review and the European Union's European Commission goes on summer break without having received the relevant paperwork from NVIDIA.

The rumor from Bloomberg comes as the CMA and Brtish Commerce Secretary Mr. Oliver Dowden are investigating whether the proposed acquisition will harm four crucial British interests. This investigation is stipulated under British law if the revenue of the combined entity exceeds £1 million, with our analysis indicating that the affair is a potential $3.5 billion revenue opportunity for NVIDIA.

According to the details of today's report, not only is the U.K. "considering blocking a takeover" of Arm by NVIDIA after a report submitted to Mr. Dowden last month "contains worrying implications for national security". The CMA submitted the report after the secretary asked for a review under the country's laws, which have been explained above. These require the secretary to determine if British interests involving threat to national security, news presentation and freedom of speech, financial system stability and public health considerations will be affected by a proposed merger.

Bloomberg's sources also believe that the national security concerns will result in a deeper review of the affair by the U.K., Furthermore, the publication believes that some of the conditions that the government might attach with a potential approval involve requiring NVIDIA to keep Arm's headquarters in Cambridge and retain the company's 3.000 employees.

NVIDIA has previously expressed its willingness to enter legally binding commitments after it was criticized for purportedly aiming to lockout companies from the Arm ecosystem post-acquisition. 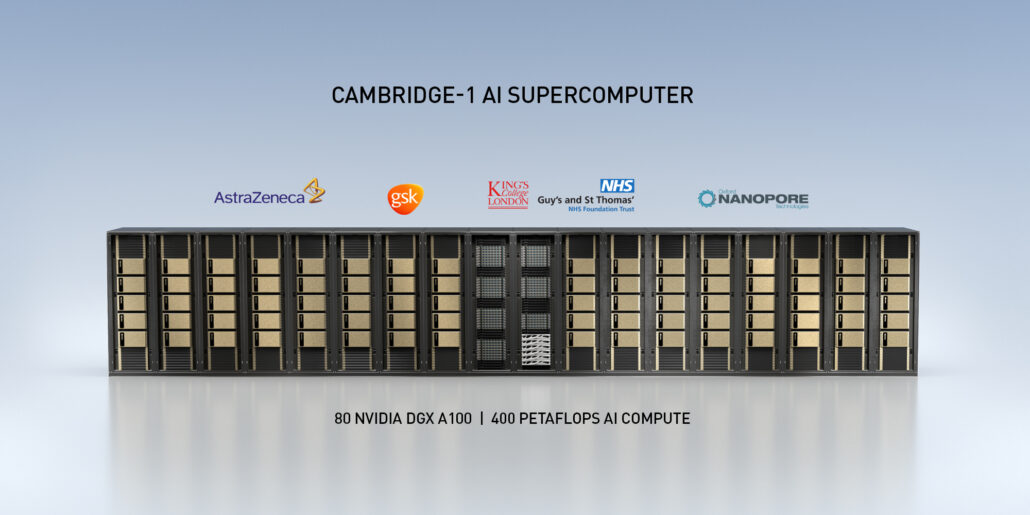 The whispered uncertainty in the U.K. follows after a report from The Information claimed that Chinese regulators are yet to begin their final review of the affair. According to the publication, the review can take as much as six months and due to the scope of the affair, it might have to go through multiple reviews before being approved.

Additionally, The Information also speculated that the delay could have been fuelled by concerns raised by Chinese technology firms Huawei Technologies Co., and ZTE Corporation Both have been the target of sanctions by the United States Department of Commerce as tensions between the world's two superpowers intensified last year.

Arm's ubiquity in the technology industry is due to its semiconductor designs which have placed the company at the heart of nearly every modern-day gadget. The company's designs have also been used for supercomputers, and the Chinese hesitancy likely follows after Huawei was barred from procuring semiconductors manufactured on leading-edge process nodes from the Taiwan Semiconductor Manufacturing Company (TSMC) due to concerns about its ties to the Chiese military.

With the European Union, the United Kingdom and China all pondering whether to move ahead with the deal, NVIDIA's aim of closing it by March next year might not be met. If it misses the deadline, then the chip designer has the option to extend the closing date to September 2022.