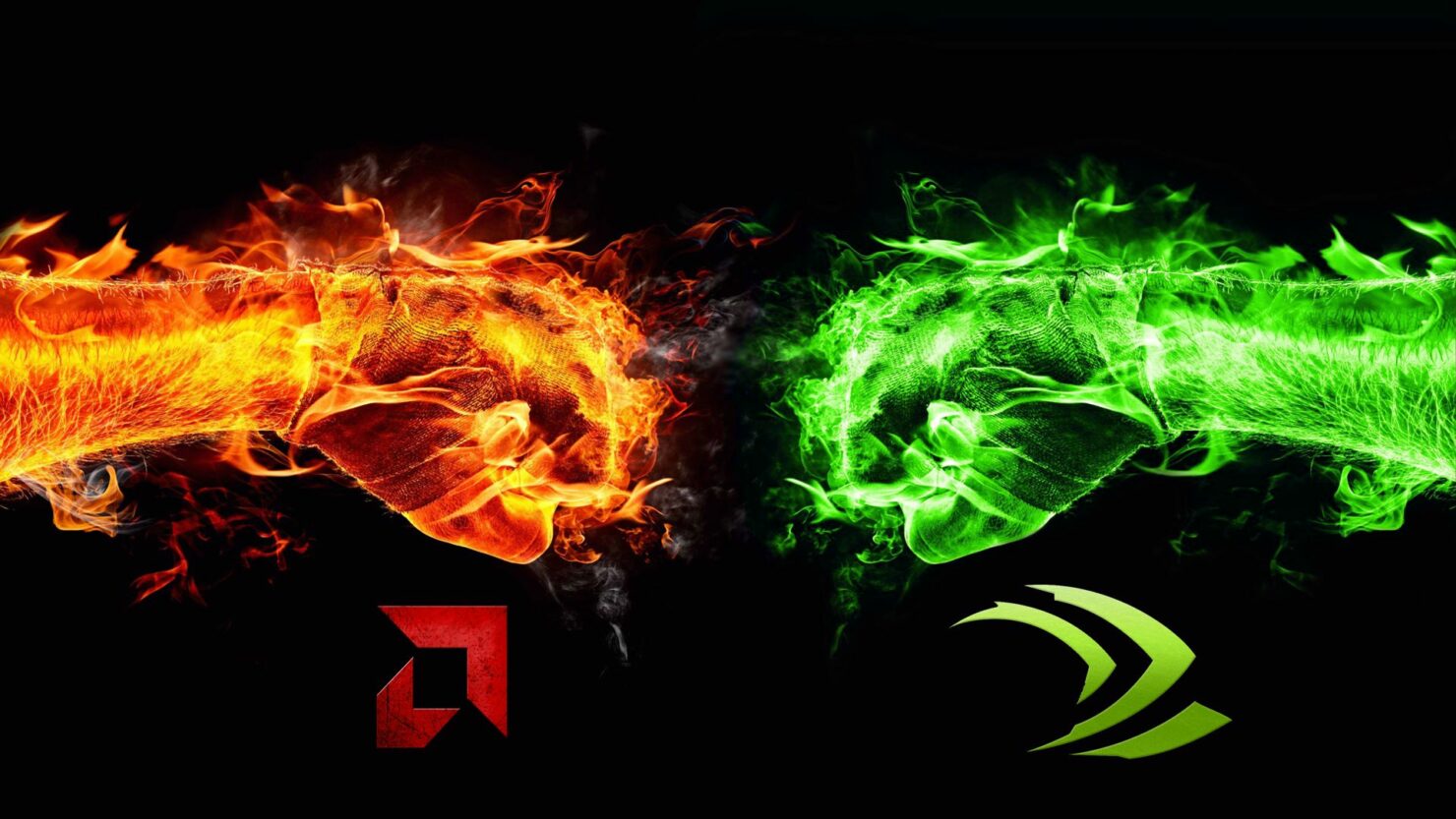 Bank of America Merrill Lynch today named NVIDIA (NASDAQ:NVDA) a "top sector pick," basing this off of a strong continued demand for their previous generations Pascal cards as well as the possibility of offloading Turing cards on the AI market segment. RBC Capital Markets also started their coverage today that made note of AMD's (NASDAQ:AMD) gains over the last year, viewing their stock as a possibly solid investment.

NVIDIA is continuing the trend of being a good investment, as Merrill noted, "[we] believe Street's mixed initial reaction to NVDA's new Turing game card launch could prove short-sighted," analyst Vivek Arya penned to clients Monday. "In our view, better availability (and market prices) of Pascal along with initial Turing ramp provides a compelling case for ... NVDA gamers still on legacy/sub-standard tech to upgrade, regardless of which product family gamers ultimately choose to upgrade to." In their view, either NVIDIA's new Turing cards or their old Pascal cards are the choice for PC gaming. Some people aren't going to have the cash to pony up for a brand new RTX card, but a deeply discounted 1080ti might be more up their alley.

As we noted before, Morgan Stanley said performance from Turing was "disappointing," but our analysis of this comes to the conclusion that Morgan Stanley is pretty off-base. Merrill's analysis seems to be a bit more grounded in reality, because it is pretty clear that this comes with a bit more understanding of how gamers operate as well as a nod to their AI acumen. In terms of their product lineup, gaming does not represent all of their revenue, and growth in markets such as AI and self-driving cars only seems to be accelerating. "Even if Turing-based game card sales disappoint near-term, we think Street is missing what could be [an] opportunity for offsetting upside from AI," Arya mentioned, clearly aware of the massive jump in AI capability that Turing is bringing to the table. 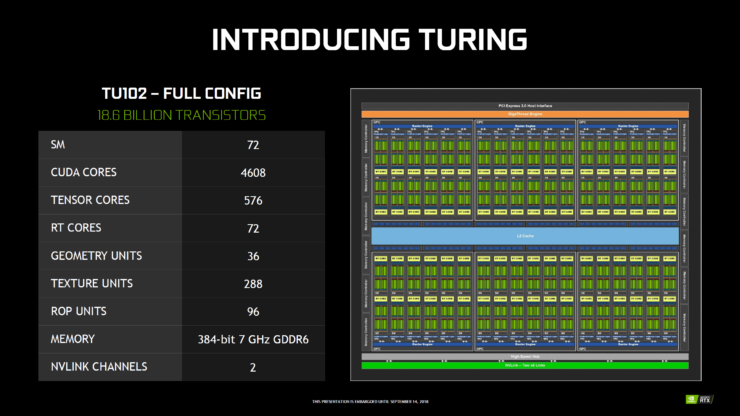 It is just difficult to comprehend why, in the market that exists today, that NVIDIA could have anything but room to grow. In a world where Deep Learning and AI are the buzzwords of any Fortune 500 Company's boardroom, NVIDIA will have the potential to expand. With all of their segments growing, the top is still quite a distance away.

AMD and Their Potential Upside

AMD also got a pat on the back from RBC Capital Markets, with their analyst Mitch Steves noting "while we think the stock will remain volatile, we note that AMD trades at a notable discount on a sales basis relative to peer NVIDIA." In our previous analysis, we have pointed out that due to the fact that Intel is having difficulties with 10nm, but also in simply keeping up with 14nm demand, their capability of being able to keep AMD at bay is coming into question.

AMD competes on a GPU level with NVIDIA, of course, but in the CPU market, AMD is looking better every day. If things continue, there could very well a huge surge in their CPU market share, and the extra cash from those endeavors could very well fuel the fire that AMD needs under its GPU division to really truly be competitive in the GPU market. Steves' statement in regard to AMD being "volatile" is definitely on-target, however, with gains of well over 200% this year alone, the steam behind their organization still has enough pressure to push them forward. Steves adds "[t]his gives us belief in the AMD product cycle and potential to gain market share," which only is another firm that believes in the future of AMD. RBC mentions the discount relative to NVIDIA and Intel, meaning that even if it is volatile, the potential gains clearly are possible. 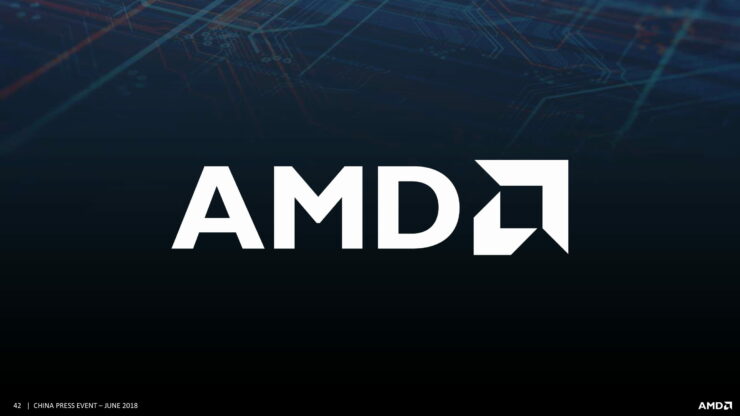 AMD or NVDA - Why Not Both?

In both the short and medium term, it appears as if both NVIDIA and AMD are looking to do well, even though they are in direct competition in many market segments. The winner here depends on the market in question, as well as the application, but at the end of the day, everyone has their preference. The good news is, both companies are healthy going forward, looking like they both have room to grow and continue to expand into new markets while advancing their products. The "bad" news is that they are both healthy and could easily take the wind out of the other one's sails with a surprise development.

The decision between the stocks almost seems moot, as both are basically in a good position going into the holiday season. The short-term looks phenomenal for both of these companies, and thankfully for gamers as well. Which one has the most upside is up for debate, and based on fundamentals could swing either way, but frankly it's hard not to be excited for the hardware coming out soon, if for nothing else than the massive steps in real-time ray-tracing that both companies are supporting (AMD on the developer side, NVIDIA on the gaming side) and the new levels of performance and fidelity on the horizon.

Intriguing as ever, the competition between Red and Green continues to entertain. Both are going to render our futures or make them artificially intelligent or deeply learn about the data humanity generates. As we watch like hawks for these stories to develop, we'll keep you informed as soon as we're done sweeping in!