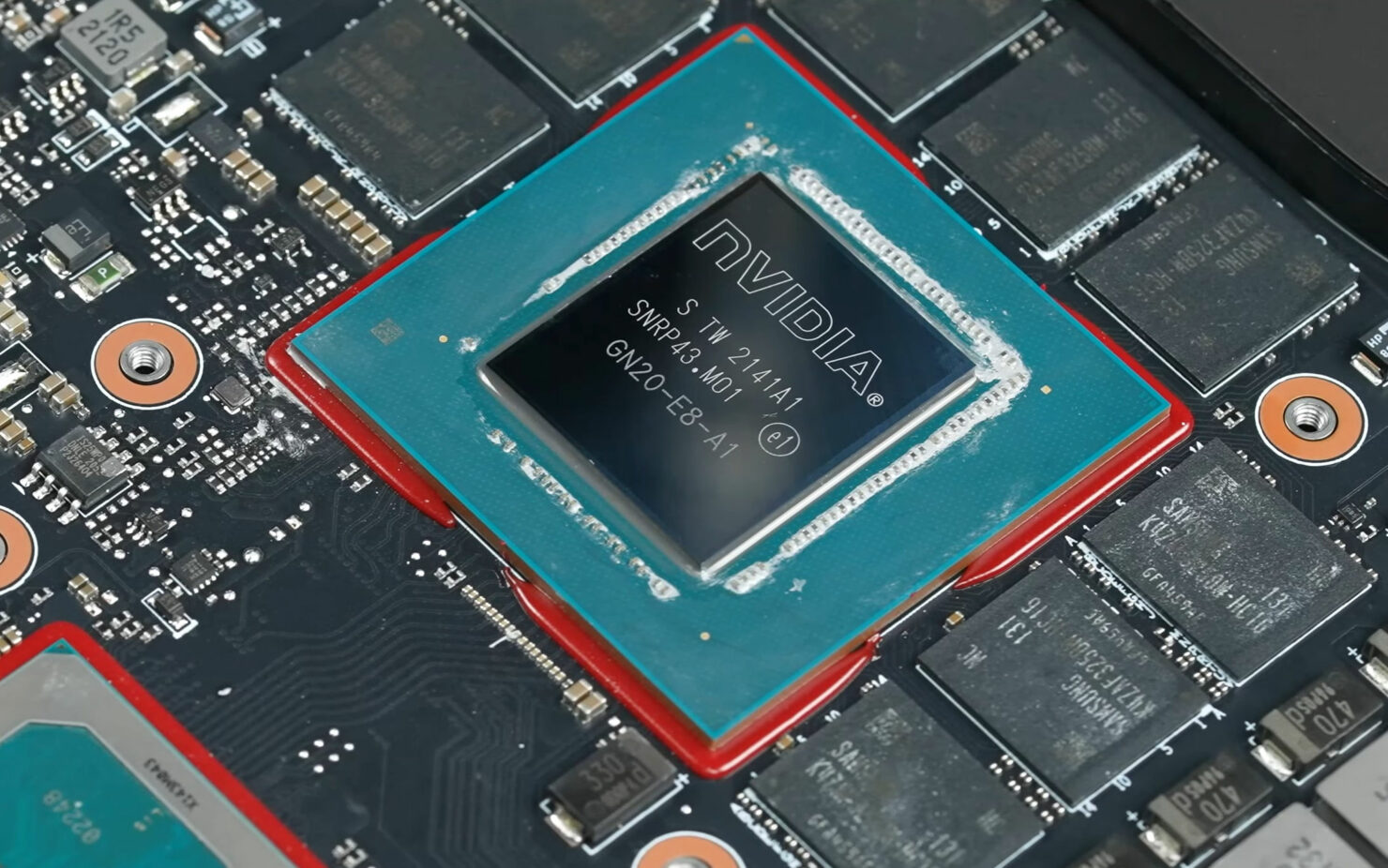 Chip designer NVIDIA Corporation's multi-billion dollar bid to acquire British semiconductor design house Arm Ltd. is unlikely to clear, as the company has abandoned its plans for the affair believe multiple sources. Today's report is the latest in a series that have speculated that NVIDIA has faced serious hurdles in securing global regulatory approval for the affair, and subsequently the American company has now given up hope and aborted its plans. The slew of reports that surfaced late night yesterday involve sources quoted by both Reuters and Financial Times, with the duo joining earlier reports that had surfaced in late January.

The first report that surfaced yesterday about the entire affair came from the Financial Times. In it, the publication quoted three sources to claim that not only has NVIDIA decided to abandon the deal in a board meeting held yesterday, but that following the collapse, Arm's chief executive officer Mr. Simon Segars is also set to resign from the company. Additionally, the FT also reports that the deal will leave Japanese conglomerate Softbank Group's plans to raise cash through selling its assets in disarray and that a potential initial public offering (IPO) of Arm's shares on a public market is unlikely to leave Softbank's investors impresses.

Additionally, now that both parties have allegedly thrown in the towel, the venue for a potential Arm IPO is also under dispute. Softbank has reportedly shown preference to list the British company's shares on the New York Stock Exchange (NYSE), due to higher valuations for technology companies in U.S. markets. However, British technology executives are believed to be pushing for a London-based listing instead.

The report follows one which surfaced in late January, stating that due to pessimism about regulatory approval, NVIDIA had decided to abandon the acquisition efforts. 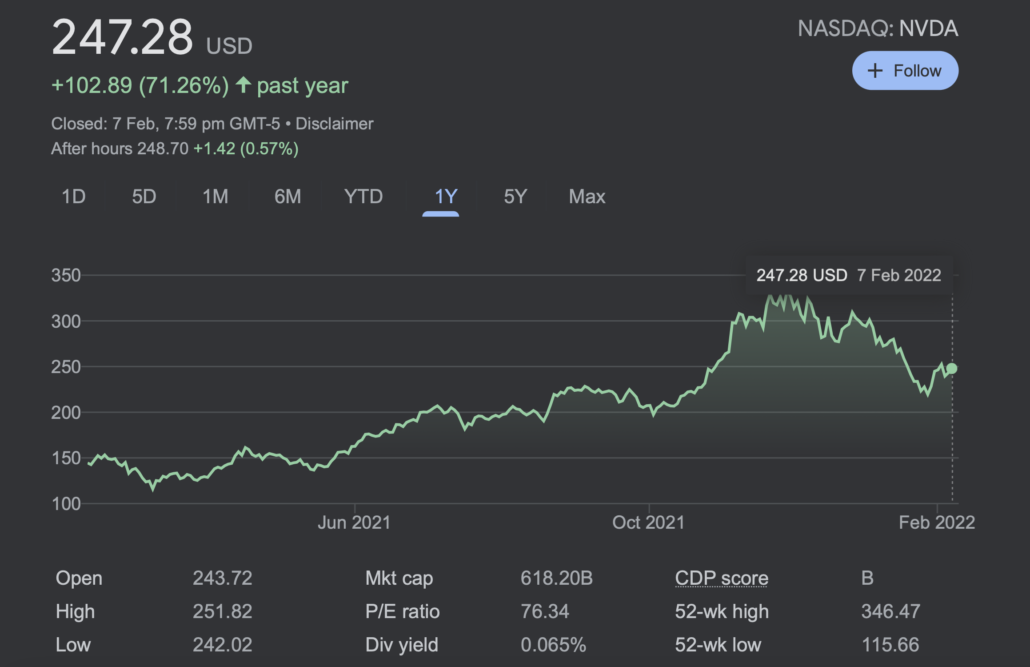 NVIDIA has become the world's most valuable chip firm over the years, surpassing Intel Corporation in market value. The deal was expected to benefit Softbank by allowing it to gain a stake in the graphics company.

Financial Times' reporting is also backed by two separate reports from Reuters and The Wall Street Journal. As opposed to FT, which quotes three sources, the two name one source each to confirm that NVIDIA+Arm is no more.

Both reaffirm that regulatory hurdles are behind the deal falling through, but unlike FT, offer scarce additional details. WSJ also corroborates that Mr. Segars will step down voluntarily from his role as Arm's top executive, and it adds that he will be replaced by Arm's head of IP Group Mr. Rene Haas to steward the company during its IPO. While the Journal does not report any conflict for the location of a potential IPO, it does outline that Softbank aims to complete the process before the Japanese company's next fiscal year ends in March 2023.

NVIDIA is yet to respond to these reports, and the collapse marks a setback for the company's chief Mr. Jen-Hsun Huang who had aimed at targeting the rapidly growing data center and artificial intelligence market with the deal. Arm is responsible for providing countless semiconductor and other companies with designs that power some of the fastest computers in the world.

In a recent submission to the British Competition and Markets Authority (CMA), NVIDIA had laid out its case by outlining that the industry was only set to benefit from the acquisition as opposed to claims made by opponents that it would stifle competition. The company had argued that an IPO would provide Arm's management with little incentive to invest in data center and personal computing, due to the industry's nascent nature.