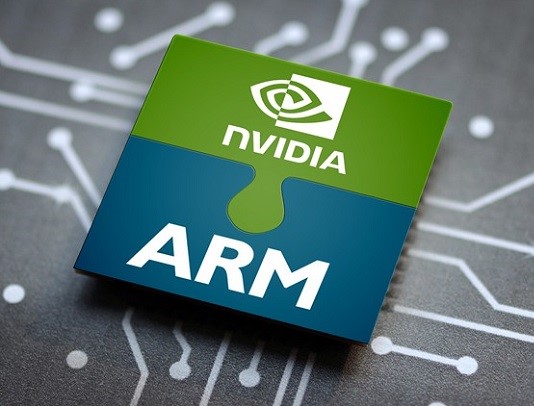 NVIDIA (NASDAQ:NVDA) has apparently found it impossible to surmount an ever-increasing pile of obstacles that now litter the path toward its acquisition of Arm Holdings.

As per the news that is just trickling in, NVIDIA is reportedly abandoning its much-hyped Arm takeover plans:

As a refresher, Arm Holdings is currently owned by Japan's SoftBank Group. The UK-based firm designs silicon chips and licenses instruction sets that govern how chips communicate. Moreover, ARM's intellectual property – including the company's Reduced Instruction Set Computing (RISC) Instruction Set Architecture (ISA) – is utilized by the likes of Apple, Qualcomm, Samsung, and Huawei for their smartphone chips, thereby corresponding to a market coverage of around 90 percent.

If NVIDIA abandons its takeover of Arm Holdings at this stage, SoftBank will win the right to retain $1.25 billion as a breakup fee. NVIDIA has already paid this amount to SoftBank as a down payment on the deal.

As we've covered previously, NVIDIA's acquisition of Arm Holdings had to be completed by March 2022. However, the deal has faced increased scrutiny from regulators in recent times. Back in August, UK's CMA had flagged the deal for stifling "innovation across a number of markets". While conceding that NVIDIA had offered a behavioral remedy to counter competition concerns, the CMA concluded that an in-depth phase 2 investigation was now warranted. Similarly, the EU's anti-trust authority is also probing the deal, with a ruling expected in the next few months. Meanwhile, NVIDIA is also facing hurdles in China, where Huawei Technologies Ltd. has reportedly raised concerns that its access to Arm's IP might be hampered by the deal.

More recently, the US FTC delivered a major blow to NVIDIA's acquisition plans when it sued to block the $40 billion deal in December 2021. FTC's Bureau of Competition Director, Holly Vedova, had said in a statement:

Of course, with the NVIDIA deal rendered a dead-end now for all practical purposes, SoftBank is likely to opt for an IPO of Arm Holdings as a way of generating a return on its 2016 buyout of the firm.