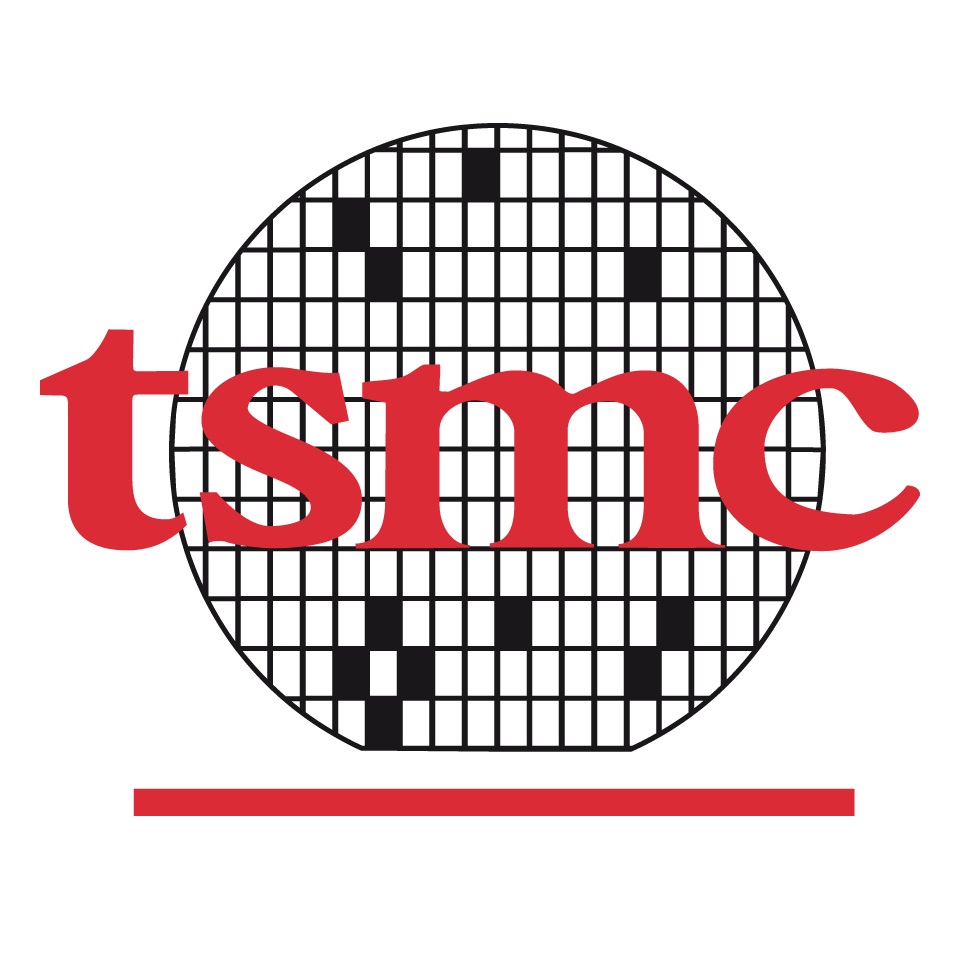 Taiwan Semiconductor Manufacturing Company (TSMC) (TPE:2330) on Saturday announced that a number of their machines used at the fabrication facilities had been infected with a virus, but that they had reached containment as of Saturday.

While some of the events took a full day to resolve, some of them were resolved in a “short period of time.” The frequency and source of the attackers is not mentioned in any statement, nor is it known at the time of writing as to why TSMC would be having their infrastructure attacked in such a manner, but at this point, according to their statement, “TSMC has contained the problem and found a solution, and recovery of the tools is in progress” with all facilities up and running by the end of August 6th. There is of course the possibility that TSMC wasn't deliberately targeted and an employee just opened the wrong email attachment. The total impact of this event is unknown, as variables such as number of affected facilities, number of pieces of equipment, frequency of infection and duration of infection haven't been made available.

While this may not seem like it would add up to much, TSMC is a huge producer for nearly the entire tech chip industry, from Apple (NASDAQ:AAPL) to Nvidia (NASDAQ:NVDA) to Qualcomm (NASDAQ:QCOM) to AMD (NASDAQ:AMD). They are a major player, and for them to see even a slight bit of downtime can most certainly hit revenue, as part of their third quarter statement outlined “[t]he company is confident shipments delayed in third quarter will be recovered in the fourth quarter 2018, and maintains its forecast of high single-digit revenue growth for 2018 in U.S. dollars given on July 19, 2018.”

This is the first time TSMC has made an announcement of any sort of cybersecurity nature, and thankfully, since they have contained the threat, this should mean that all our favorite chips made by the popular manufacturer will continue to be produced at the same quality in the same quantities we’re used to. Here's hoping that TSMC's assessment of the situation is correct and there is no lasting impact to the infection. It would be a shame if this were to hit the likely new NVIDIA graphics card series we think will be launching soon.