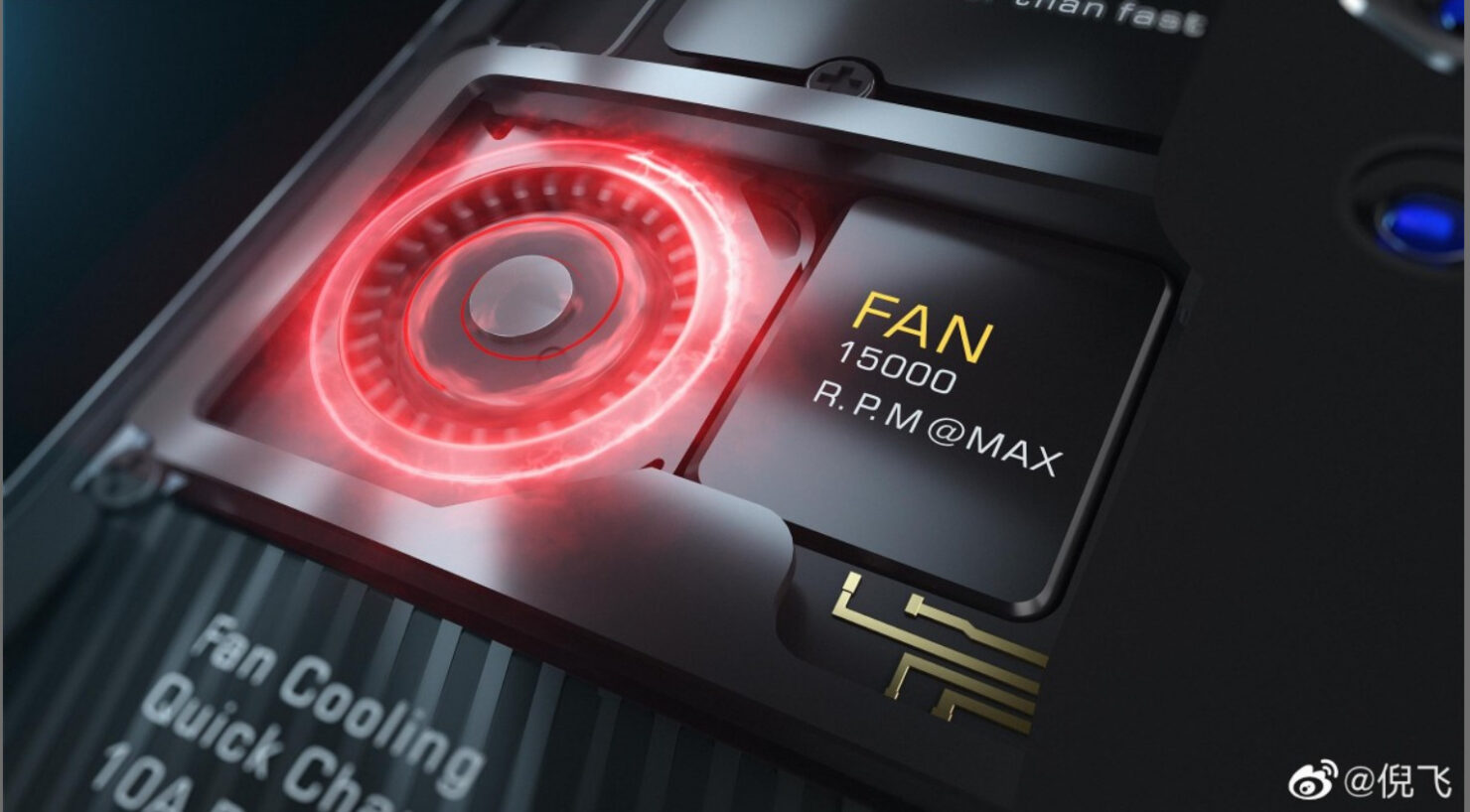 March is host to quite several interesting smartphone releases out of China. The Oppo Find X2, Redmi K30 Pro, Black Shark 3, and Nubia Red Magic 3 are all expected to make their debuts throughout the month. We know a fair bit about the Black Shark 3 thanks to Black Shark's CEO dropping some teasers about the upcoming flagship. Now, some details have emerged online about the Nubia's latest offering— the Red Magic 5G.

Nubia Red Magic 5G is on top of AnTuTu's charts 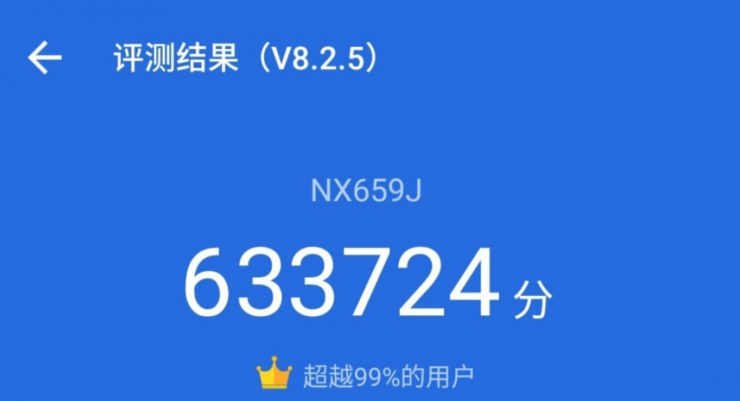 Considering that this is a 5G device, it stands to reason that it will come with Qualcomm's Snapdragon 865 chipset. It is expected to ship with up to 16GB of RAM and 512GB of internal storage. The Nubia Red Magic 5G will also reportedly be the world's smartphone to come with a 1080p 144Hz screen. It'll be powered by a 4,400mAh battery that supports 55W wired charging. Little is known about the camera setup on the device. One rumor speculates that it'll come with a 64 MP primarily sensor.

Apart from the usual liquid cooling found on most gaming smartphones, the Nubia Red Magic will also feature a cooling that can run at up to 15,000 rpm, which is an improvement over the 14,000 rpm of the Red Magic 3’s fan. It comes as no surprise that the phone smashed all existing AnTuTu records and now sits on the top with a score of 6,33,724.

The Nubia Red Magic 5G will likely carry a heftier price tag compared to its predecessor. It is, in part, due to the fact that it runs a 5G-ready Snapdragon 865 SoC and a 144Hz screen. At this point, any estimate about its price is pure speculation. We think that it could start at $600 for the base variant, and the maxed-out version could go as high as $800 or above. We should know more about the Nubia Red Magic 5G on its March 12th release date.