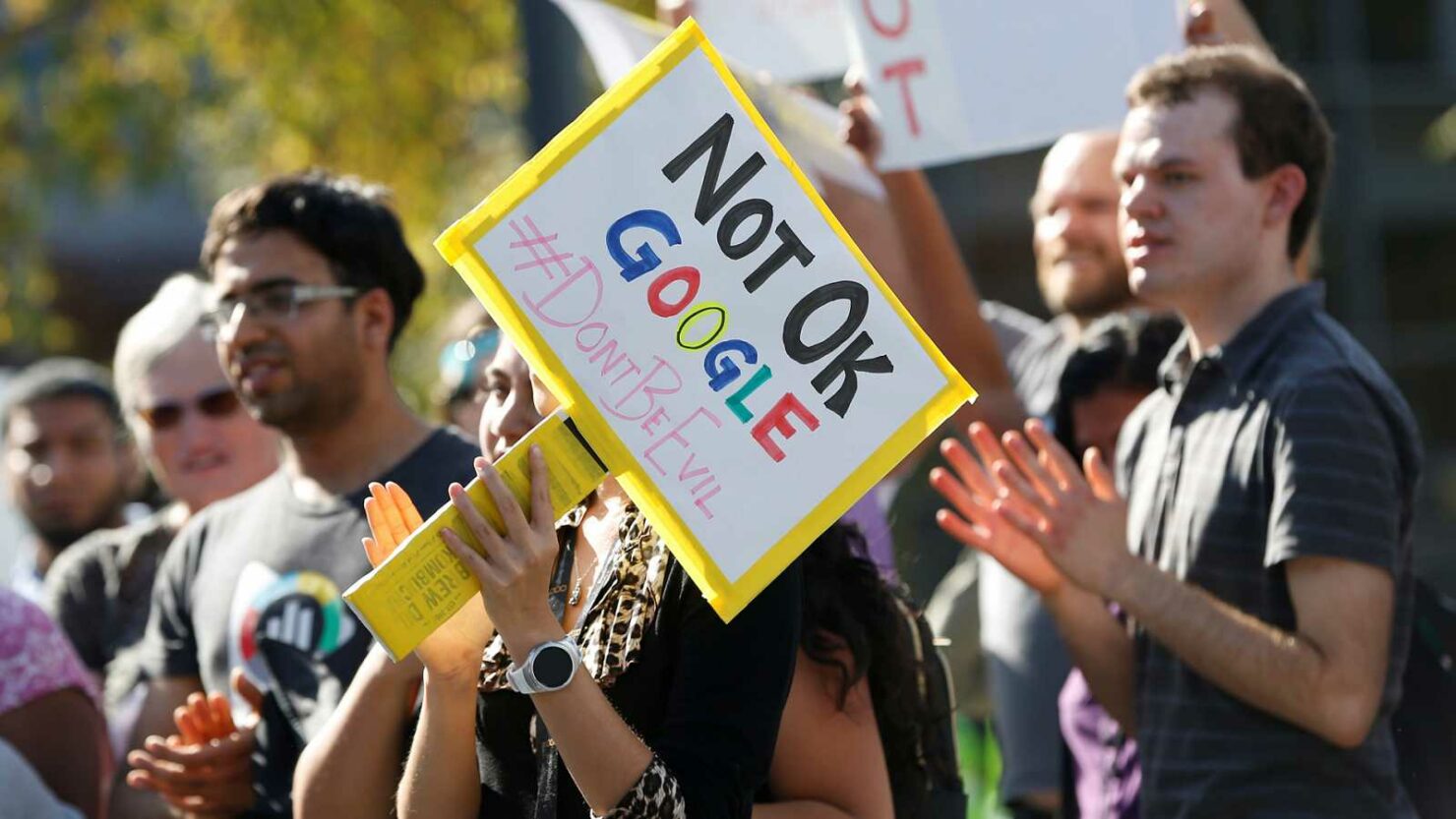 Big tech, which has been open with its opposition to unions in its workplaces, will likely welcome a new ruling by the National Labor Relations Board which allows companies to ban the use of their internal email systems for the purpose of labor organizing.

The NLRB's decision allows employers to restrict use of their email and other information technology systems to matters directly related to work.

The ruling, published on December 17, revokes a right previously granted in 2014 from a case brought forward against Purple Communications that allowed workers to use email systems to engage in non-work related communications. The 2014 ruling said that "employees who have been given access to the employer’s email system in the course of their work are entitled to use the system to engage in statutorily protected discussions about their terms and conditions of employment while on nonworking time." While it is unlawful for an employer to prohibit employees from talking amongst one another regarding labor organizing at a workplace, this ruling sought to modernize this for an era when many employees only interact with one another via email.

But as many workplaces have moved further away from offices where employees regularly communicate face-to-face and more towards the ubiquitous use of digital communications tools such as Slack or other work instant messaging platforms, there's a reasonable concern that workers will have no adequate avenues of communication should they chose to engage in labor organizing at their workplace.

All this comes as Big Tech doubles down in its fight against labor organizing and employee activism at their workplaces. In November, the New York Times reported that Google (NASDAQ:GOOG) had hired IRI Consultants to help it deal with walkouts and widespread worker unrest stemming from opposition to Google's dealings with the Pentagon, anger at golden parachutes given to executives accused of sexual misconduct, and unease with plans to create a censored search engine for the China market. Recently, Google has been accused of firing an employee that attempted to organize employees via a commonly used pop-up within an internal browser.

Google isn't the only tech giant to be engaged in a public spat with its labor force. Kickstarter, which brands itself as a model for socially responsible corporations, going as far as to reincorporate as a public benefit corporation in 2015, has fired two employees that were previously engaged in union organizing with its CEO publicly opposing unionization efforts and promising to fight them via the NRLB.

Still, it's important to remember that the NRLB is largely stacked on partisan lines and this decision will likely be reversed should the board be reshuffled to favor Democrats as opposed to Republicans. But on the topic of partisanship, it should be noted that Big Tech and its executives overwhelming donate to the Democrats which sets up a challenge between Big Tech's hostility to labor and the Democrats' support of it.