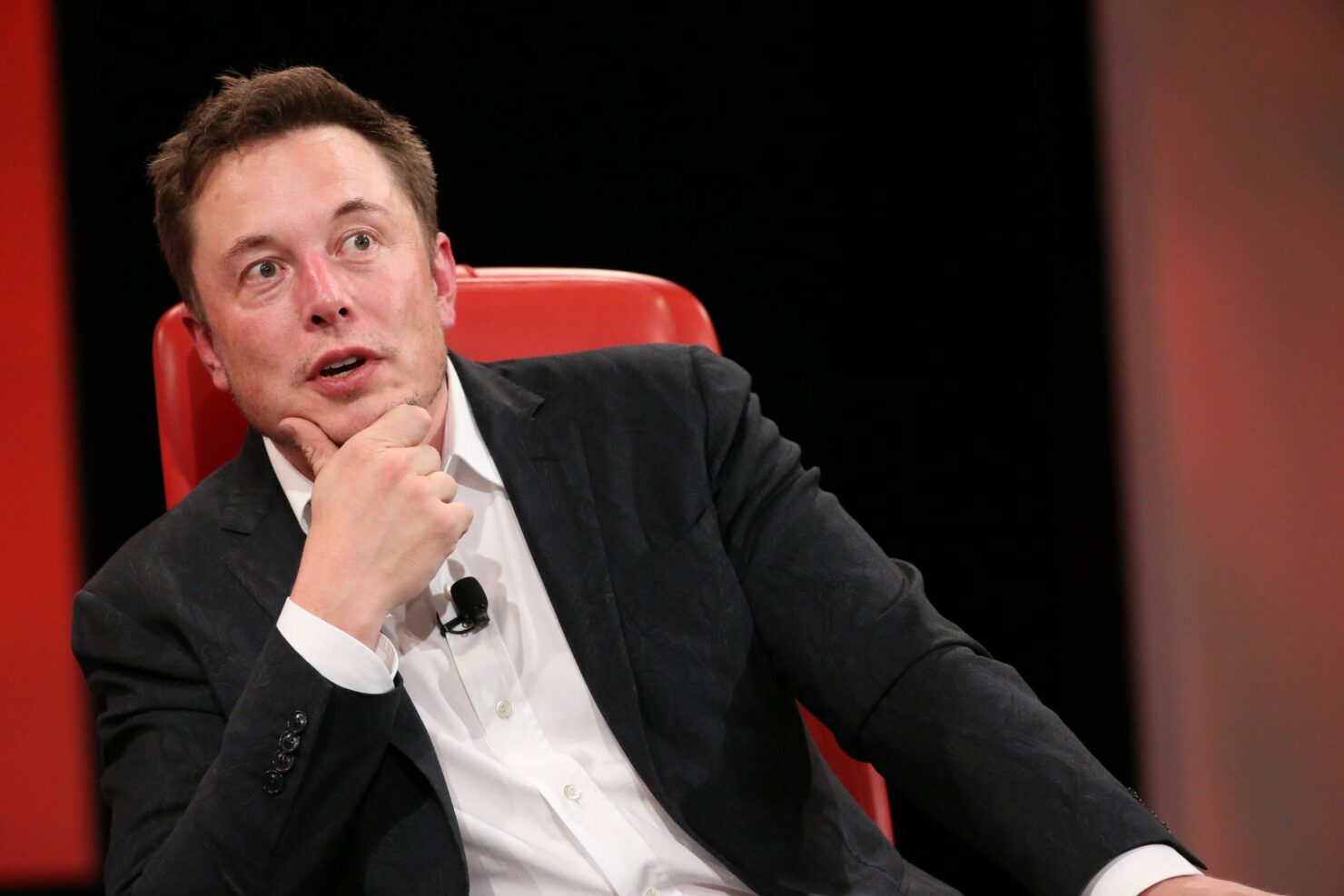 Looks like things aren’t as smooth for Tesla as we believed. Earlier today a post was made on Medium by a Tesla employee, Jose Moran, who complained that he and other fellow employees at the company’s Fremont, California manufacturing facility aren’t exactly treated well. According to the post, employees have to endure an “excessive mandatory overtime”, frequent injuries and a lower-than-average pay. Now the question that remains here is that whether there is any truth in these allegations and what does Musk have to say about all this?

Elon Musk, like any responsible CEO immediately responded to these allegations in a series of private Twitter messages to Gizmodo and said that the so called employee is none other than a pro-union agitator who is working for the UAW (United Automobile, Aerospace and Agricultural Implement Workers of America). According to Musk, “Our understanding is that this guy was paid by the UAW to join Tesla and agitate for a union”. When Musk was asked about his general opinion on unions, he said that Tesla was a “union neutral” company.

In his post Moran asked Tesla employees to unionize to prevent further mistreatment. He wrote, “Tesla isn’t a startup anymore. It’s here to stay. Workers are ready to help make the company more successful and a better place to work. Just as CEO Elon Musk is a respected champion for green energy and innovation, I hope he can also become a champion for his employees.”According to Musk mandatory overtime which is definitely a part of Tesla is decreasing each week. He also claimed that Tesla is among the companies that pay higher starting wages to workers as compared to what UAW offers. Musk seemed outraged by what Moran had claimed and said, “Frankly, I find this attack to be morally outrageous. Tesla is the last car company left in California, because costs are so high. The UAW killed NUMMI and abandoned the workers at our Fremont plant in 2010. They have no leg to stand on.”

Personal attacks or really a problem?

Gizmodo pointed out another very interesting thing that there seemed to be no record of anyone working by the name of Jose Moran at Tesla on social media. It is suggested that this may be a pseudonym. Even if Musk is right about this person not being an employee it does seem to point out that the company may be struggling in its management. According to a Tesla spokesperson:
“As California’s largest manufacturing employer and a company that has created thousands of quality jobs here in the Bay Area, this is not the first time we have been the target of a professional union organizing effort such as this. The safety and job satisfaction of our employees here at Tesla has always been extremely important to us. We have a long history of engaging directly with our employees on the issues that matter to them, and we will continue to do so because it’s the right thing to do”.