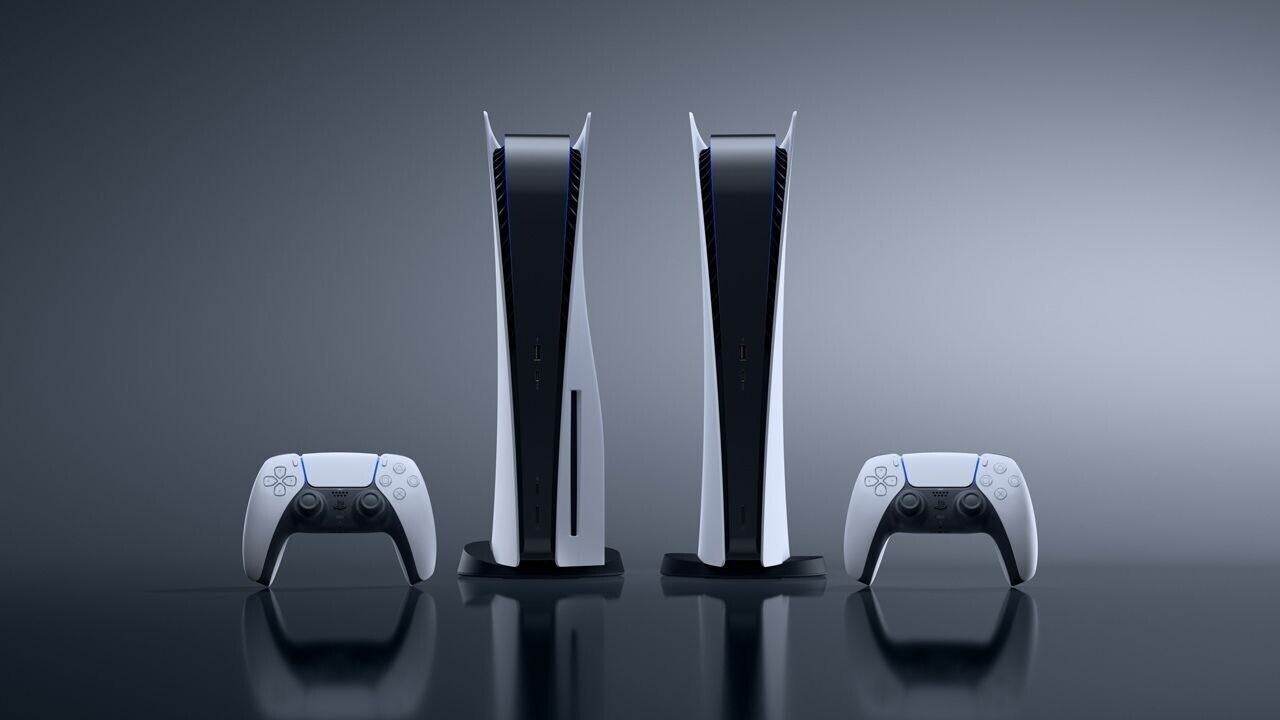 The NPD Group has released the report of the January 2022 sales in the U.S. Gaming Industry. Overall, there were some interesting developments in the hardware side of the industry, and on the software side, we had some neat competition for the Top-selling game spot. As always, the details of the analysis were all handled by NPD's analyst Mat Piscatella.

So, let's start off with the total game industry spending. Over the course of January 2022 consumer spending across video game hardware, content and accessories declined 2% when compared to a year ago, to $4.7 billion. A double-digit percentage gain in hardware spending, driven by PlayStation 5 and Xbox Series consoles, could not offset declines in content and accessories spending.

In terms of game hardware, dollar sales increased by 22% when compared to January 2021, reaching a total of $300 million. This is the highest total for a January month since the $447 million total reached in January 2009. The hardware platform that was most sold during this month was the PlayStation 5 in both units and dollars while the Xbox Series ranked 2nd across both measures.

Below, you can see the breakdown of the US Video Game Consumer Spending results.

Moving onto the software, Pokemon Legends: Arceus was January's best-selling game. It joined Pokemon Brilliant Diamond/Shining Pearl (#11) on the best-selling titles chart for the month. Monster Hunter: Rise (#3 in January, up from #94 in December) and God of War (#5 in January, #146 a month ago) both featured Steam launches during January 2022, which drove their respective gains.

Surprisingly, one of the top-selling titles is Spider-Man: Miles Morales. This game ranked as the 6th best-selling game of January overall, while placing 2nd on PlayStation platforms. The game now trails only Marvel's Spider-Man, and God of War (2018) in lifetime dollar sales for Sony-published titles since 1995.

Below, you can find the Top 10 best-selling video games on each platform and overall:

Mobile spending was down 6.8% year-over-year last month. This signaled a return to pre-pandemic revenue trends after the market witnessed unprecedented year-over-year and month-over-month growth throughout most of 2020 and 2021.

The report explains that prior to Spring 2020, January usually saw negative month-over-month growth, as was the case last month. In fact, January revenue generation saw a decline when compared to December for six consecutive years leading up to 2020. This is all to say that the Y/Y and M/M cooldown in spending experienced in January shouldn't be taken as a sign of an overall downward trend, but rather the return of typical seasonality to the market.

Finally, the NPD Group report talks about January 2022 spending on video game accessories. The market for accessories has suffered from a 15% decline compared to a year ago, totaling $185 million. Out of all the game accessories available, the Xbox Elite 2 Wireless Controller remains the best-selling accessory of January 2022.