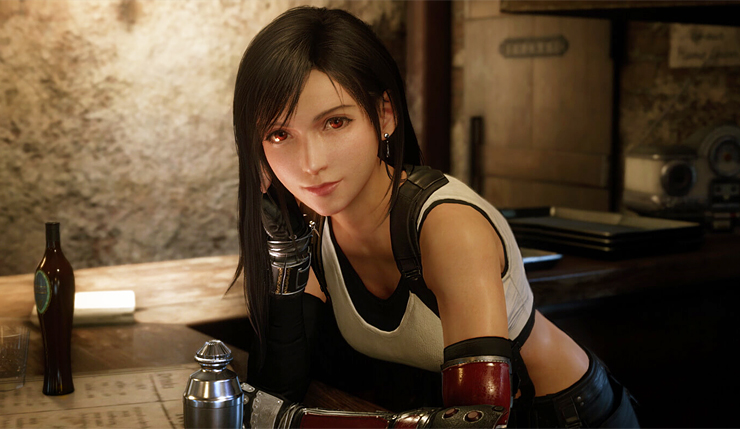 The NPD Group has released their full North American sales data for April 2020, which once again prove that while the COVID-19 pandemic has been disastrous for a lot of industries, it’s been a major boost for gaming. Players spent $1.5 billion on games and hardware last month, which makes it the biggest April in gaming history, easily beating out the $1.2 billion generated in April 2008. The Switch was the top console as usual, but all the hardware makers did well, with sales up 160 percent year-on-year.

On the software front, Final Fantasy VII Remake topped the list, setting launch-month records for the FF franchise. The rest of the list is dominated by returning games like Call of Duty: Modern Warfare, Animal Crossing: New Horizons, and Resident Evil 3, as well as old standbys like NBA 2K20 and GTA V – the only other new title on the list is Predator: Hunting Grounds at #15.

It will be interesting to see how COVID-19 continues to affect sales going forward. Will we have a record May, despite very little of note coming out this month? We shall see.