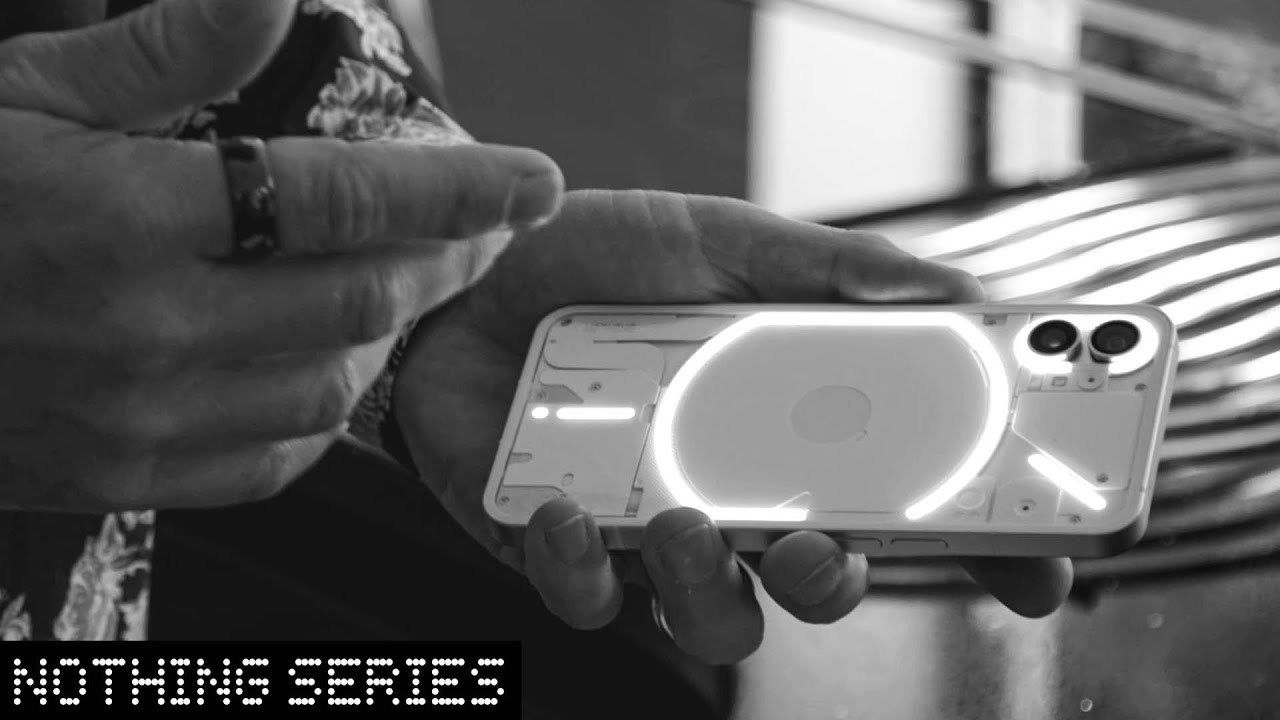 Anyone who has kept an eye on OnePlus phones should know that the company has changed drastically since its beginning. In the early years, the company sold some of the phones via an invite system and although it was incredibly difficult to get hands on the phone, it allowed the company to ramp up the stock and also artificially keep the phone in the news for long. Well, as it turns out, the Nothing Phone 1, which is coming from OnePlus co-founder Carl Pei will be following a similar approach.

In a video posted by Nothing, Pei has stated, “When you’re making a very complicated product like a smartphone, It takes some time to ramp up. We could either wait until we’ve accumulated a lot of phones and start the sales then, or we can start selling as soon as possible. We chose the latter.”

Pei continues to explain that Nothing wanted to have "at least some" phones in the hands of people and this is the reason why the company has decided that the Nothing Phone 1 would initially sell through an invite system “so that people who deserve it the most will be able to buy it in the beginning.”

For those wondering how the invite system will work, the company has stated that it wants to make sure that the early supporters and community members get the Nothing Phone 1 first. Once that is done, the company will ramp up the production, and the Phone 1 will start becoming available to a wider audience.

At the moment, we are still not sure about the exact details of the invite system that the company is looking forward to implementing but we will keep you posted about how this develops in the coming future.

We previously heard that the phone will not be coming to the United States, and now this. How do you feel about Nothing's approach to selling their upcoming phone? Let us know in the comments below.