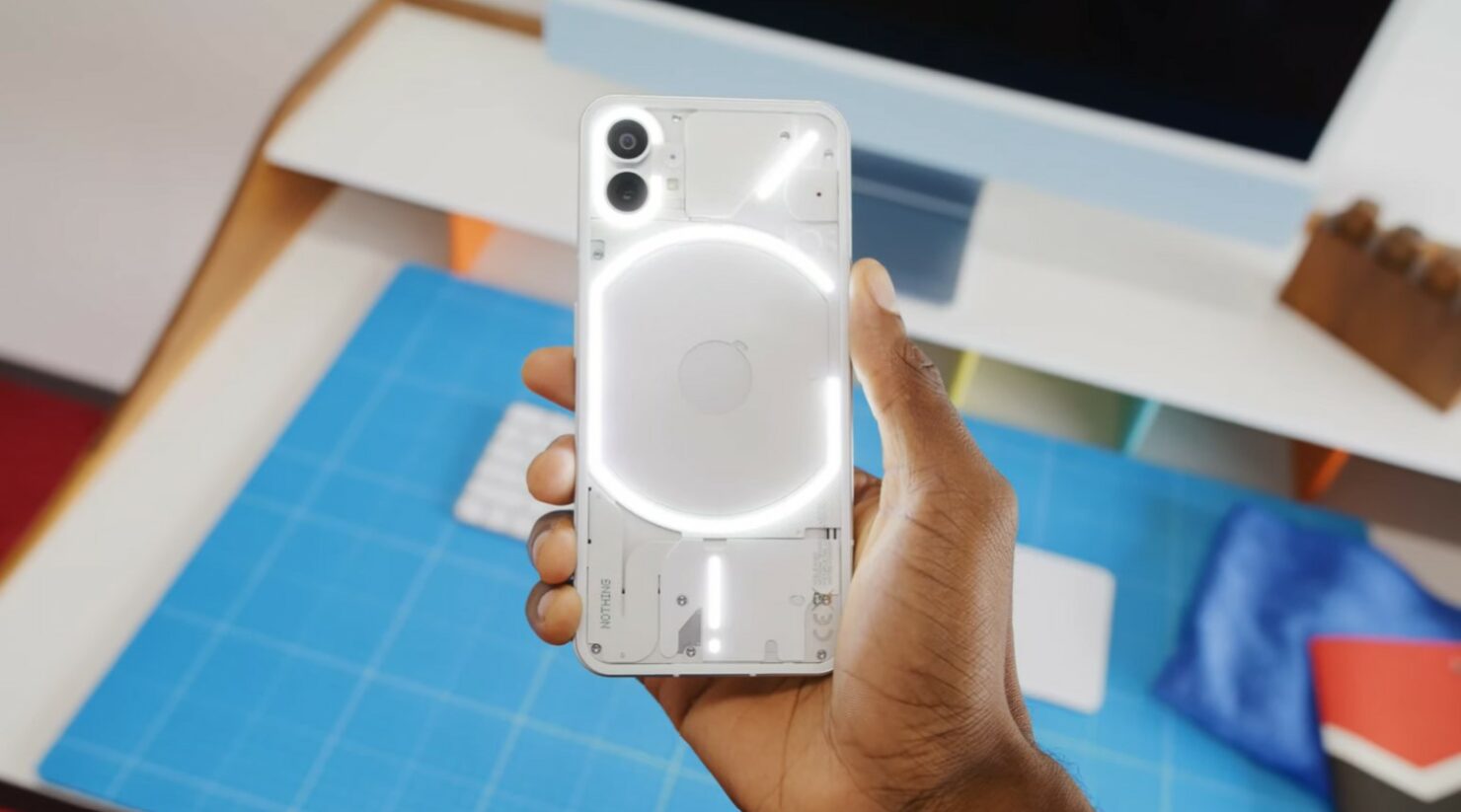 In a surprising, yet not so surprising turn of events, we have learned that the Nothing Phone 1 from Carl Pei's Nothing company will not be coming to the United States. Although this might come as a surprise to a lot of people, this is one thing that was bound to happen.

The Nothing Phone 1 is looking to be a promising device and just like the OnePlus, is trying to change the smartphone market a bit. Yesterday, we got our first proper look at the device including the stunning glyph lighting on the back of the phone.

The Much-Hyped Nothing Phone 1 Will Not Debut in the U.S. and Won't Work Even if You Import It

While there is still a lot that we do not know about the Nothing Phone 1, it is now confirmed that the device will not be setting foot in the U.S., at least as far as the official capacity is concerned.

While we’d love to bring phone (1) to the entire community around the world, we’re focusing on home markets, including the UK and Europe, where we have strong partnerships with leading local carriers. It takes a lot to launch a smartphone as you know, from ensuring the handset is supported by the country’s cellular technologies to carrier partnerships and local regulation, and as we’re still a young brand we need to be strategic about it.

The confirmation is a direct statement from Nothing, as the company confirmed the news to PCMag. The company has talked about how carrier partnerships happen to be the main issue that Nothing is facing when it comes to entering the U.S. market.

We have big plans to launch a U.S. supported smartphone in the future. For now, a limited number of our private community investors in the U.S. will be able to get their hands on phone (1) through a closed beta program. In the meantime, if readers really want phone (1) to be available in the US as soon as possible, they should call their carrier to let them know about us.

The good news is that for those who are looking to get their hands on a Nothing Phone 1 in the U.S., the company is working on a variant that will support the U.S. networks but currently, there is no word on it.

If you still manage to import a Nothing Phone 1 in the U.S., you will have issues using it as the device will only work in a limited capacity on T-Mobile, will lack VoLTE service on AT&T, and will not function on Verizon at all.