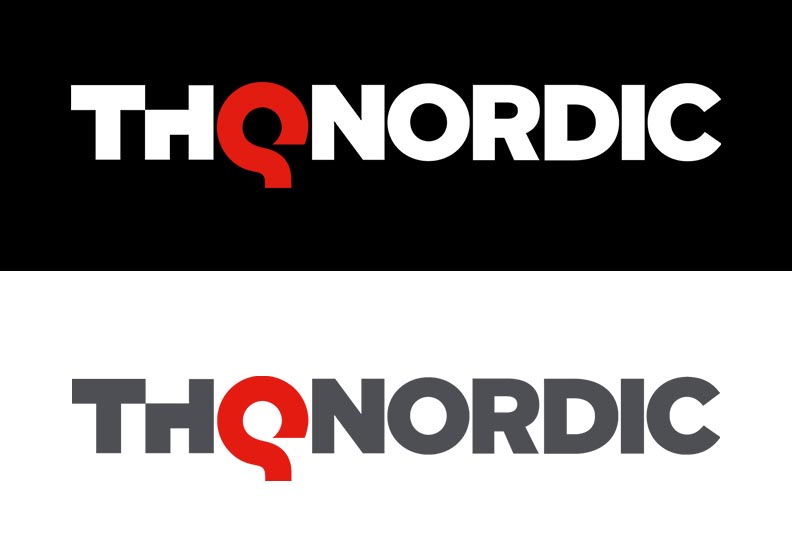 In a surprising press release, Nordic Games announced a rebrand to THQ Nordic.

According to the document, those key brands (acquired after THQ dissolved) will shape the company's business in a meaningful way going forward and THQ Nordic symbolizes a core approach of cherishing and expanding these franchises. Apparently, this is all part of a next phase in the company's evolution.

As for the new logo design, we literally stumbled across it when browsing some art files, after we bought the THQ trademark and figured: why not? We hope the reception from our partners is less ambivalent but we’re OK either way. We invite you to our Gamescom booth to play our games and see the logo in large-scale format.

The press release also mentions that out of 23 game projects in development, 13 haven't been announced yet and the majority of these projects is based on former THQ owned IPs and franchises.

As a reminder, on April 22,2013 Nordic Games acquired the rights to the following games:

At that time, Lars Wingefors had mentioned that the company wouldn't suddenly start developing for all these IPs.

In the long term, we either want to cooperate with the original creators or best possible developers in order to work on sequels or additional content for these titles. A very important point for us is not to dash into several self-financed multi-million dollar projects right away, but rather to continue our in-depth analysis of all titles and carefully selecting different financing models for developing new installments of acquired IPs.

It looks like now the time is right. THQ Nordic will be at Gamescom 2016 to showcase several games; if you plan to attend, just head to Hall 8, C20 to find the following lineup: