Not to be left behind, Nokia has launched its own device in the tablet market today. Named the Nokia N1, the device will come with Android 5.0 on board, giving users more options to choose Android L devices. The move comes after the Finish manufacturer sold off its device business to Redmond giant Microsoft and this time, Nokia has partnered with Foxconn, which is well known for the latter's partnership with Apple for device manufacturing. 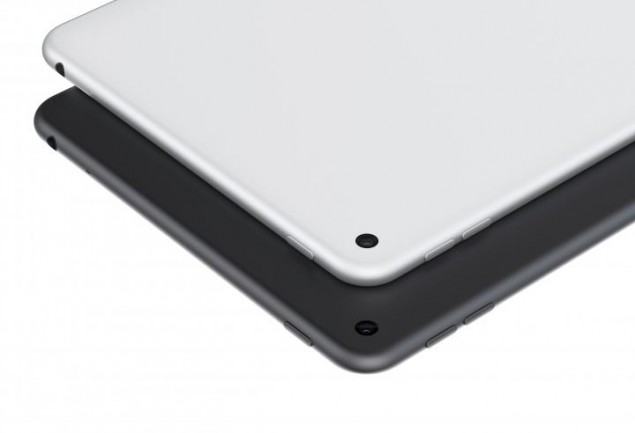 Nokia Launches The N1 With Foxconn's Help - Device To Come With Intel Atom And Be Operated By A Predictive Engine.

By the looks of things, looks like Nokia is looking to make a much awaited entry into the tablet market. The Nokia N1 is the first device announced by the company after the sale of its smartphone business to Microsoft earlier this year. Looking to capitalize on Apple's lack of focus towards the iPad Mini, the company's technology chief, Ramzi Haidamus claimed that the N1 offers better value for money than its Apple counterpart.

The device will be powered by Intel's Atom Z3580 and will be one of the first tablets to feature an Atom processor on a large scale. When stacked against the Snapdragon 805, the quad core 64 bit Intel SoC does come out on top in CPU and graphics processing. Other specifications for the device include a 7.9 inch IPS LCD screen with a resolution of 2048 x 1536, 2 GB of RAM and 32 GB of native storage.

For the development of the project, Nokia has been in complete control, with Foxconn only manufacturing blueprints and schematics designed by the Finnish company. Even though the Nokia N1 will be shipping with Android L, the latter will come customized with Nokia's Z launcher. The Nokia Z launcher is built around user interaction and surroundings. The N1 will also feature a predictive engine which will create customized shortcuts based on the user's interaction with the device.

To top things off, the Nokia N1 will also be coming with 8 MP camera coupled with 1080p video recording. The front camera for the device will have a resolution of 5 MP. The device will initially be launched in China with a price tag of $249. Sounds good so far. Let us know your take on the Nokia N1 in the comments section.