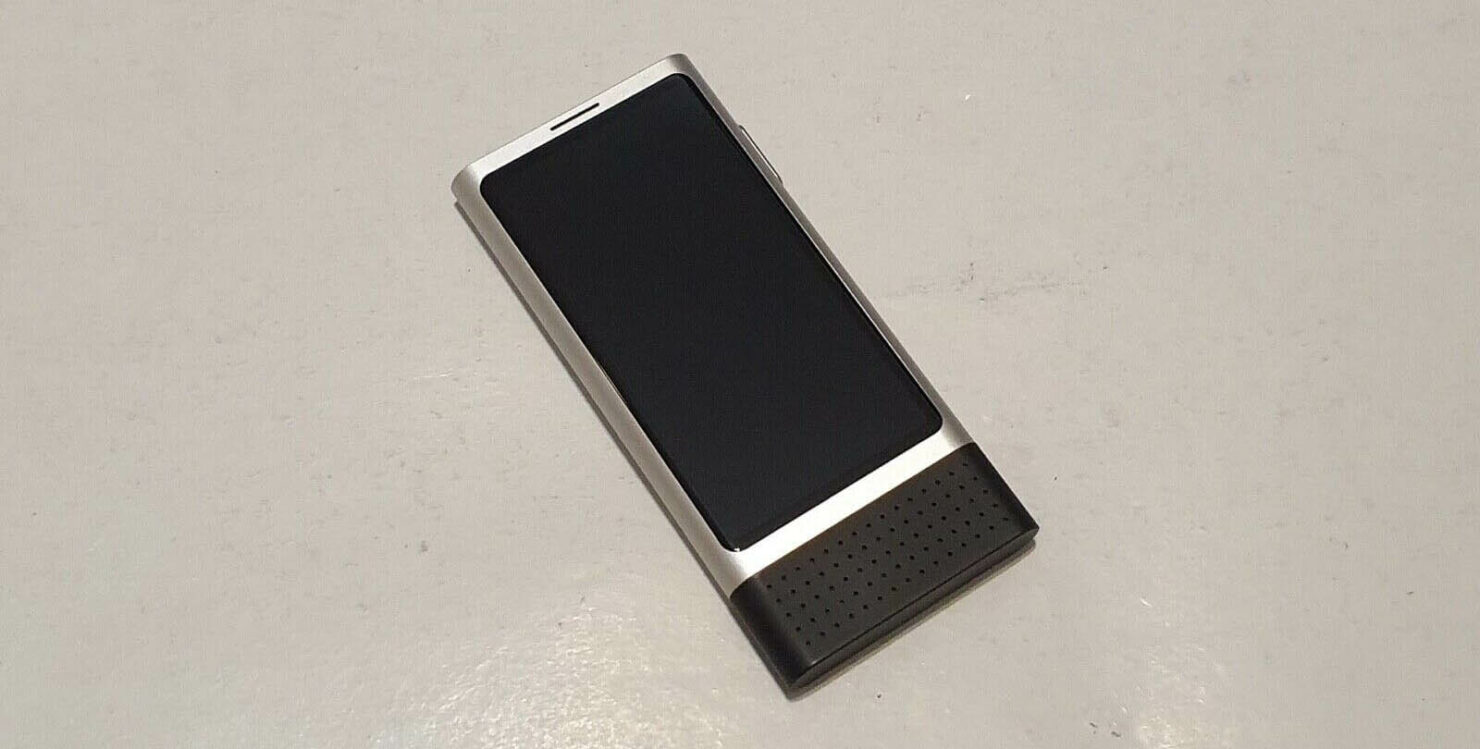 Back in the day, Nokia phones were all the rage and if you still feel nostalgic about the Finnish company’s handsets, you might want to check out the Nokia Ion Mini on eBay, a prototype of a pre-Microsoft era product that never made it to the market. The Nokia Ion Mini may have been the company’s last attempt to become relevant again back in 2014 in the increasingly Android dominant market, but it appears the project was scrapped, and then of course when Microsoft took over, it installed its own operating system in Nokia phones.

According to the details, the Nokia Ion Mini was initially running an R&D Android OS, but they somehow managed to make Android 4.3 work on it. The phone is underpinned by the Qualcomm Snapdragon 400 and has 1GB of RAM paired with 8GB of internal memory which is expandable through a microSD card. As the name implies, the device is pretty small. In fact, it is compact enough to fit in the palm of your hands. The screen, which looks to be 3 inches, has a resolution of 800 x 480 and it has decent-sized bezels all around.

The phone also features the Z launcher, Nokia’s app launcher for Android. Additionally, it comes pre-installed with some developers apps, but not with the Google Play Store. However, some apps like Chrome can still be installed. The seller cautions that although the phone is in a perfect working condition, some software-related bugs may arise down the road, as this is a prototype unit after all and not a fully baked product. Lastly, it is unlocked, which means it can work with any GSM network.

Other than that, there is also a device called Nokia Kataya which is being sold. It seems to be inspired by the Asha 309 and apparently runs the Krakatau OS, which the seller has no information about. At $1,499, the prices of both the devices is a little steep, given that they come with aged hardware but if you are a Nokia loyalist, you might want to keep it as a souvenir.