Nokia, All Charged Up For The Future – Alessandro Lamanna 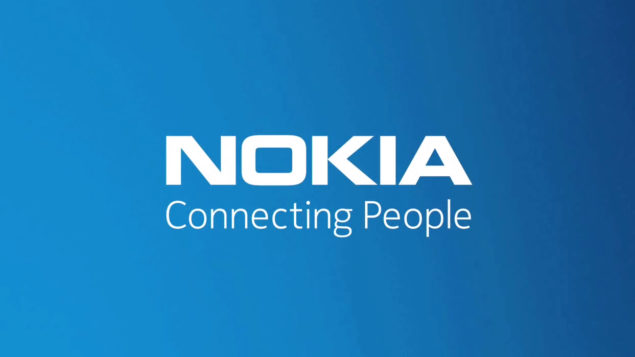 On a sunny afternoon, a few weeks ago, we managed to bag a chance a have tête-à-tête with Alessandro Lamanna - Vice President Marketing IMEA (India, Middle East, Africa) at the launch of Nokia Lumia 920 in Pakistan.

It has been some time since Nokia had sent one of their big guns to Pakistan, in order to make a pitch for Nokia's newest offering on the Windows Phone scene. And we did not want to let that chance go. So here is our interview with Mr. Alessandro, arguably one of the most well versed guys on Nokia's technological prowess, whom we have come across in quite some time.

Q. Hello, so to start off with, we wanted to know if Nokia will ever come up with a Surface Tablet? This is just us trying to score a hidden gem, if there's any to be found in here. =)
A. Ha, interesting choice of a question. As things stand, we are not working on any surface tablet, but are looking at the entire Windows ecosystem. As per my information, there is no Nokia tablet in the works, at the moment.

Q. In your point of view, did Nokia make the right call by opting for Windows Phone ecosystem, instead of say; Android?
A. Yes. In fact, it's only now, with the launch of Nokia devices with Windows Phone 8 and onwards that you will see an amalgamation of software and hardware towards a far greater extent, than you've seen in the past. Nokia has been working hard, alongside engineers from Microsoft to bring the design and technology behind Nokia handphones as in sync with Windows Phone software, as possible.

Q. Does that mean that Nokia and Microsoft work hand in hand on projects?
A. Exactly! Microsoft is very much on board with Nokia, when Nokia is designing its new products for Windows Phone OS. This in turn gives Nokia a far greater space to operate within, where we can design the hardware for optimum symbiosis with Microsoft software.

Q. How does Nokia plan on countering the heavy competition it's facing by iOS and Android?
A. We plan on doing that by putting a greater emphasis on our strengths, which are services, maps, and imaging technology etc. Specially with our engineers now working very closely with those from Microsoft, you can only expect a much greater software and hardware combination from Nokia in the future.

Q. Now that HTC and Samsung are also making Windows Phone devices, how does Nokia plan on differentiating its offerings within the same ecosystem?
A. Nokia has always been famous for constructing the best hardware. And we plan on putting a lot of emphasis on coming up with great products, with included value of our software services in order to differentiate ourselves from competition.

Q. A difficult question now, do you see a light at the end of the tunnel for Nokia?
A.Ha! Well, I do see very bright prospects for Nokia in the future, the way things are headed and the way we are increasing our output of products, across the board. I only see Nokia going up from here.

I hope the interview did manage to clarify where Nokia is headed from here, as a company.