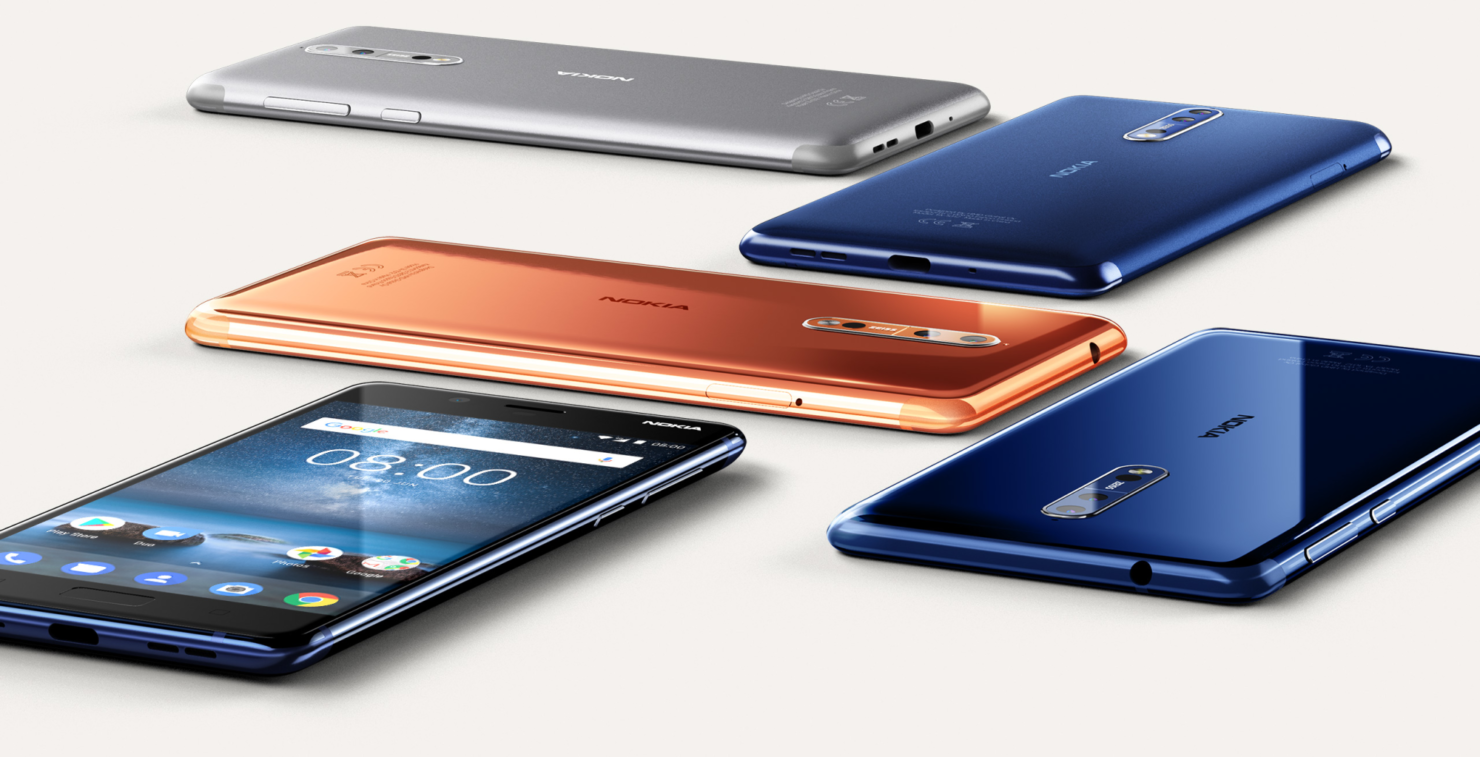 Talking flagship smartphones, 2017's an eventful year. A lot of rumors came true and some were rejected. Out of these, virtual fingerprint recognition and the Nokia 9 stand prominent. Nokia, the legendary Finnish mobile manufacturer came under HMD Global's leadership a while back. It came under the limelight after successfully targeting the Chinese smartphone market. HMD then proceeded to launch the Nokia 8. The smartphone features high end hardware but falls short of flagship specifications. This honor, is reserved for the Nokia 9. Now, we might finally witness the smartphone's launch. Take a look below for more details.

Personally speaking, this author's most anticipated smartphone for the year is the Nokia 9. While it's the iPhone X which got the year's biggest upgrades, other considerations are equally important. For starters, the smartphone means more options for users considering flagship devices. And more competition means manufacturers being on their toes constantly for upgrades and innovations. Then, there's the point of motivation. Samsung, Apple and others are well established in the flagship world.

They offer a variety of feature combinations, each with its own flavor. To compete, manufacturers are required to make massive capital, technological and research investments. This is no easy task. Therefore, the entry of a new competitor offers a fresh take on flagship devices. And it's not like Nokia is a new name in mobile. Prior to the smartphone, the company's offerings were massively popular internationally.

As you might know, Nokia recently launched Android Oreo beta for the Nokia 5. That's great news for a device running the Snapdragon 410. But, there's more to the update than meets the eye. Files inside the APK package reveal support for several features. These include a telephoto camera mode with 2X zoom and wide-angle support. Before you diss us, telephoto with 2x zoom is the standard for smartphones. It's support for both that's interesting.

If the Nokia 9 does feature such a capability, then it will be a first. This will provide the manufacturer with an effective differentiation point as well. Current information pegs a 19th January launch date for the Nokia 9. This is speculation and shouldn't be taken as set in stone. Nevertheless, we'll be on the lookout. Till then, stay tuned and let us know what you think in the comments section below.