Too disappointed to see comparatively slower leaked Nokia Lumia 710 and 800 with respect to modern day mobiles? Well here’s something good. Minutes earlier the specifications of Nokia 900 codenamed Ace were also revealed and this one will surely tip you off with its splendid specifications. 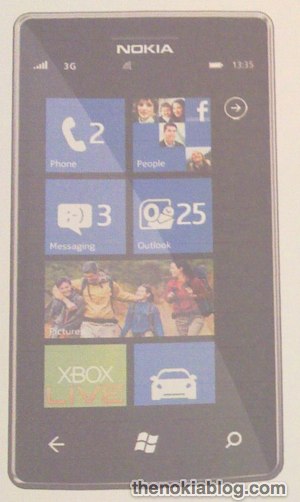 The most powerful Nokia windows phone to be rumored till now, Nokia 900 Ace will be equipped with a huge 4.3” Clear Black Amoled Display (resolution probably WVGA 400x800). This beauty will be packed in a single core 1.4GHz processor and 1 GB of ram. Furthermore, it will be equipped with a high quality 8 megapixel camera which is most likely to support 720p recording. The phone will come with a 1800mAh battery and is said to come with a gigantic 32GB internal memory and Bluetooth 4.0. 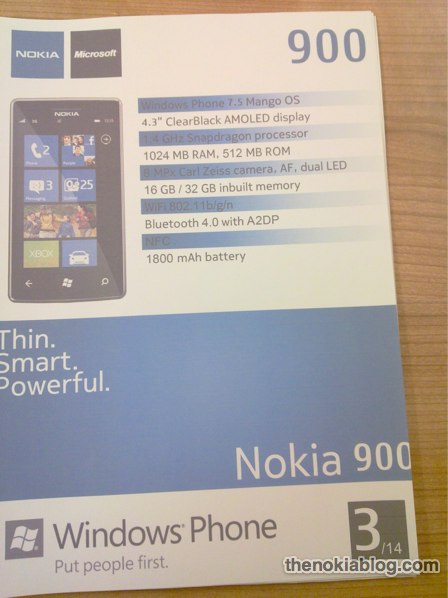 Wow isn’t it? Well we get some relief with that as finally we have a high end Nokia Windows Phone coming up front, especially for the enthusiasts.  Let’s hope that Nokia keeps its prices fair and truly satisfies the long awaiting crowd.

It is said to be available in US in early 2012 via AT&T while there is no date for other countries. Well shouldn’t it be expected earlier in Asia and Europe? Let’s wait for that to be uncovered tomorrow by Stephen Elop.