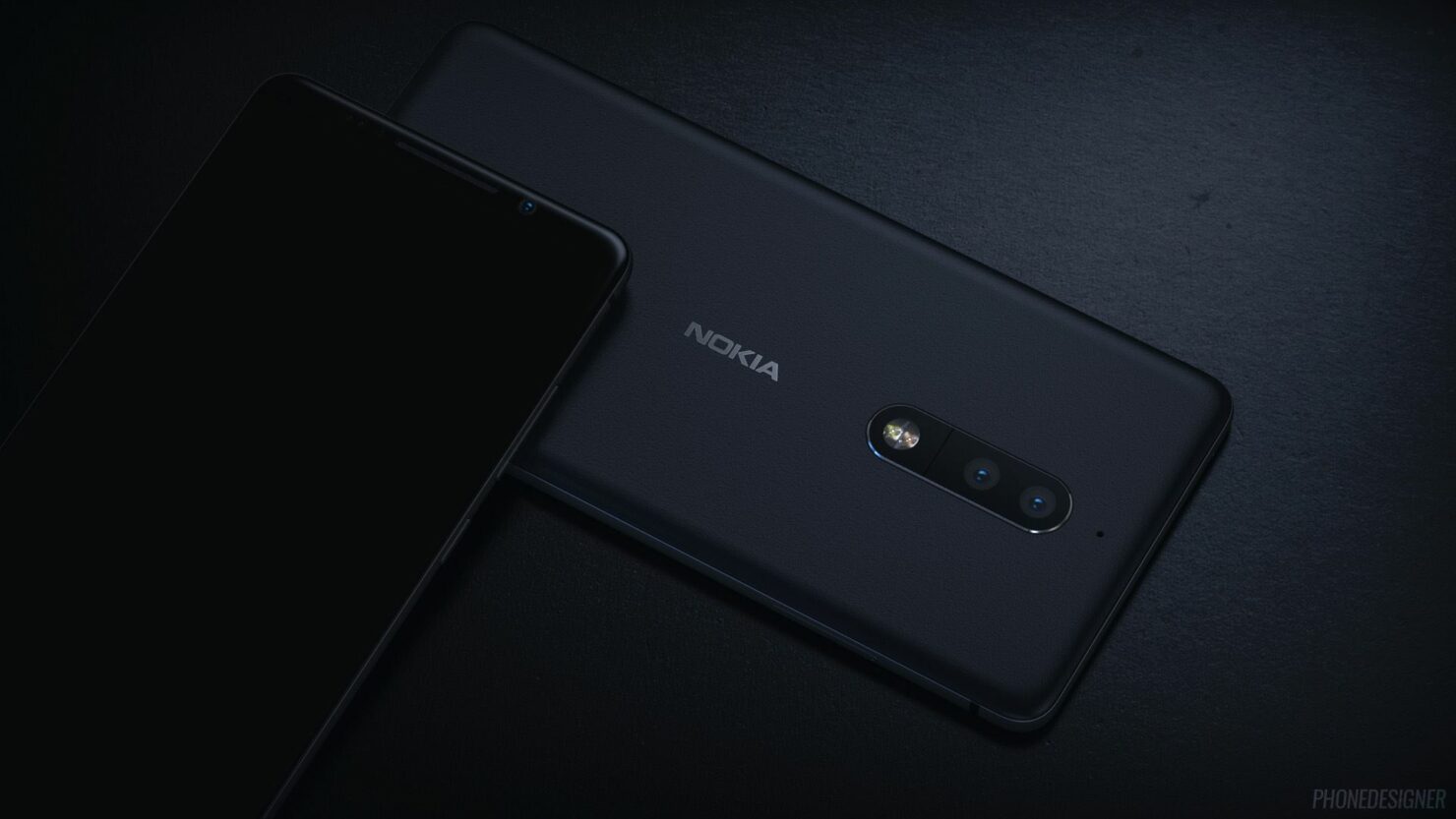 Well, looks like the gods of the rumor mill  have finally started to open up about the Nokia 9. The smartphone has once again started to surface in the rumor mill, after a brief lull. The Finnish manufacturer, now under HMD Global, made a huge impact with the Nokia 6. This, combined with a successful and highly popular Nokia 3310 reboot. Now, the company's also eager to enter the flagship smartphone race, with the Nokia 9. Today, we've got more information for the device. Take a look below to find out more.

For the Nokia 9, we've got a lot of information with us already. The smartphone will mark the company's entry into the mobile flagship race. It's a welcome sign for the mobile world, which has become increasingly polarized over the past couple of years. All people talk about are Samsung and Apple, and the pair are unable to deliver up to expectations set in the market. In fact, were it not for the Galaxy S8/S8+'s amazing design, Samsung would still have been recovering from the Note7 fiasco.

Now, with the Nokia 8, consumers will have another good option in the flagship world. Staying true to current market trends, the smartphone will feature a dual camera setup. Its resolution will stand at 13+13MP, according to earlier information. However, the module isn't final yet, as some camera samples lack the detail and finesse that's necessary for a flagship device.

What's even more striking in today's image is the Car Zeiss branding. Rumors of such a move for Nokia's smartphones have surfaced earlier as well, but we saw quick denials from the company's end. Today's image however, is courtesy of trusted leaker Evan Blass, so perhaps there's more that can be said for the matter. Other specifications for the Nokia 9 include the Snapdragon 835 and 4GB RAM. Expect the RAM count to go up for higher internal storage models, as the Nokia 9 is rumored t launch in 32, 64 and 128GB variants.

Even though these leaks are comforting and manage to confirm the existence of a flagship smartphone from the company's end, there's still no word on an official launch date. In fact, we're not even sure whether the Nokia 9 will launch internationally, or in select markets. Launch timing is even more important for the smartphone, as we've got a couple of flagships headed our way. These include the Galaxy Note 8, the iPhone 8 and Google's Pixel 2 lineup. Nokia's got a couple of moves left for the year, and their timing will make all the difference. Thoughts? Let us know what you think in the comments section below and stay tuned. We'll keep you updated on the latest.